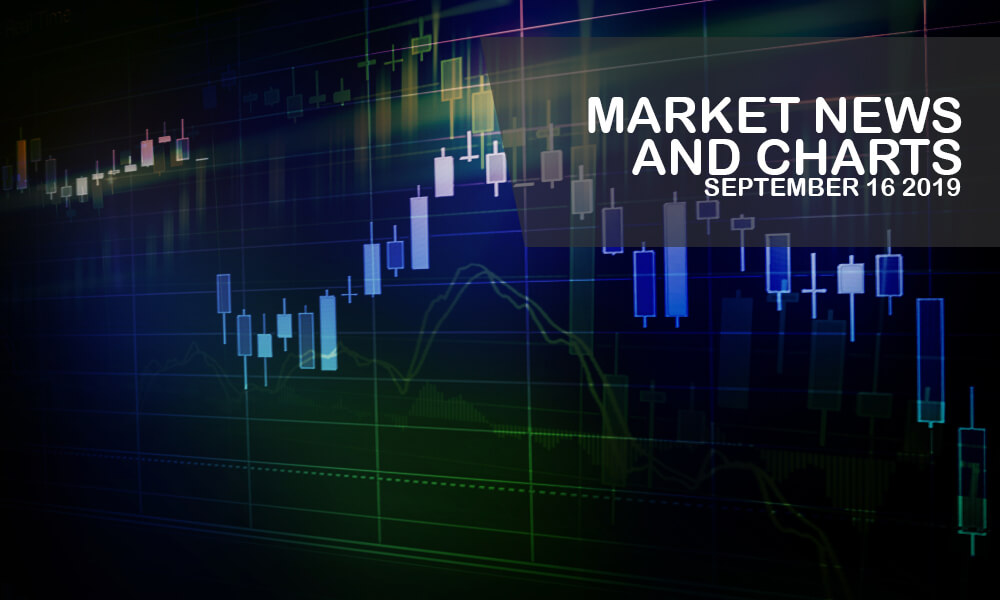 The pair failed to sustain its strength, sending the pair lower towards a key support line. Finnish Finance Minister Mika Lintila calls for the European Union to block imports of beef from Brazil, and to also consider suspension of soybean imports to pressure the Bolsonaro government. This was amid the lack of response accusation to Brazil from European leaders as the bloc move to a greener European Union. Finland currently holds the rotating presidency inside the EU. However, this move is expected to affect the recently approved draft negotiation deal, which took 20 years to be signed between the largest trading bloc in the world and the largest trading bloc in South America. A decrease in soybean import will affect Brazil who is already struggling from the renewed trade talks between the United States and China. Brazil was a winner from the U.S.-China trade war as China imports 80% of its soybean imports from the country.

The pair will continue to move higher in the following days to retest a major resistance line from its 12-month high. As the relationship between the European Union and Brazil falls apart, the U.S.-Brazil relationship enters to a new high. U.S. President Donald Trump’s son and Brazilian President Jair Bolsonaro’s son became the new ambassadors for each country. Aside from that, Brazil only allowed U.S. help to counter the burning Amazon. The two (2) countries had also recently held their first high-level strategic dialogue in seven (7) years last Friday. During the meeting, Brazilian Foreign Minister Ernesto Araujo and U.S. Secretary of State Mike Pompeo agreed to supporting Israel and the opposition party in Venezuela. Aside from this, Araujo said he had discussed a potential free trade agreement between the two (2) economies with U.S. Trade Representative Robert Lighthizer and Commerce Secretary Wilbur Ross.

The pair found a strong support from an uptrend support line, which will send the pair higher and to breakout from its current resistance line. U.S. THAAD (Terminal High Altitude Area Defense) defense system has been installed in Romania. This was amid plans by the United States to sell its F-35 fighter jets to the country following the fallout of U.S.-Turkey relations. The strengthening of Romania’s military was amid the rising tension in the Black Sea with Russian annexation of Crimea. Crimea is a Ukrainian territory. Ukraine on the other hand is applying to become both a member of the European Union and the NATO (North Atlantic Treaty Organization) Alliance. In another news, Romanian MEP Rovana Plumb was appointed as EU Commissioner for transport. This is strategic for the country as it is one of the nearest countries in the West Balkan, who were candidates for future EU enlargement.

The pair is expected to breakdown from a major support line, sending the pair lower towards a key support line. Norway’s $1 trillion sovereign wealth fund, the world’s largest, is seeking to shift the balance of its investment between Europe, the Americas and Asia. Investors’ confidence in Europe has faltered as the region’s economy slows and that of its largest economy, Germany, shrinks amid trade tensions and uncertainty surrounding Brexit. Norway’s sovereign wealth fund has 70% of its value invested in company shares. The company represents 1.3% ownership on global stocks. Aside from this, the withdrawal of the United Kingdom from the bloc might lead to the country joining the EFTA (European Free Trade Agreement), which has an existing bilateral trade agreement with the EU. This allows EFTA countries to access EU’s Single Market. The group were composed of Norway, Iceland, Switzerland, and Liechtenstein.