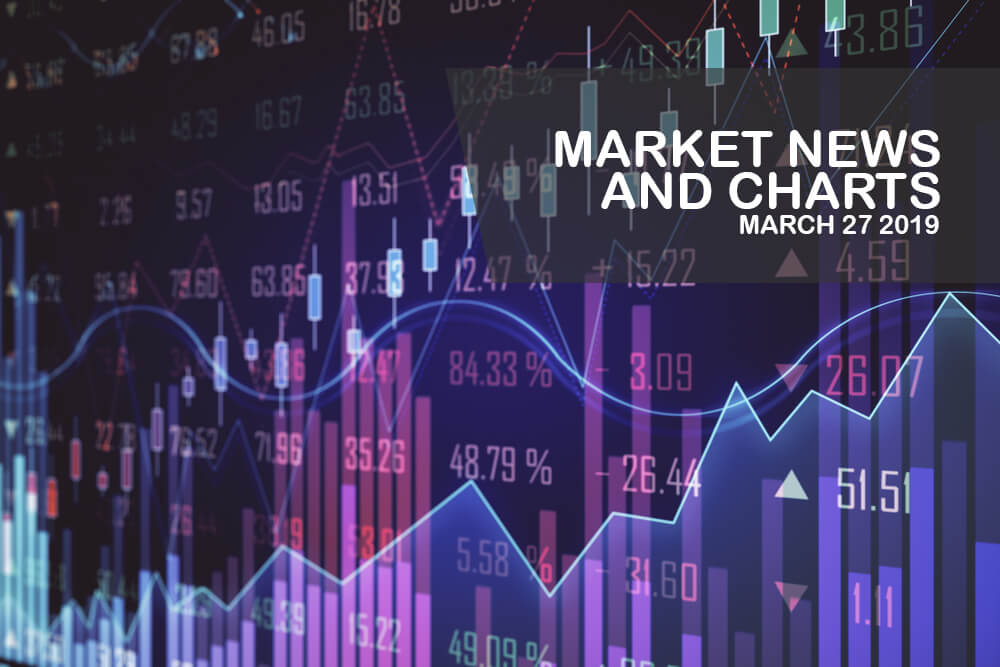 The pair was seen to bounce back after being sold heavily today, March 27, to retest its previous high and break out of the “Rising Triangle” pattern. The Christchurch mosque bombing had led to the ratification of New Zealand’s gun law. It also shows a different kind of leadership from New Zealand Prime Minister Jacinda Ardern who shows empathy to the victim that become a pivotal moment for New Zealand to be recognized by the Muslim community with PM Ardern’s photo shown in the tallest building in the world located at the United Arab Emirates, hugging a victim’s family member. This was a slapped to the United States who is also facing a problem with gun control and was accused of being white supremacist. Nearly 40,000 people died in the United States last 2018 relating to gun violence. The move by New Zealand was praised by US Senator Bernie Sanders who announced his plan to run for the US 2020 Presidential Election.

The pair completed the “Head-and-Shoulder” formation and was expected to bounce back and hit a 12-month high. The bold and fast action by New Zealand regarding the Christchurch attack receives praises from the world. Within days, New Zealand Prime Minister Jacinda Ardern was able to ratify the country’s gun law. She also punished individuals who shared the video of the attack, including the company giants Facebook and Youtube. Aside from these, PM Ardern will visit Chinese President Xi Jinping this week to renew their post-trade war relationship. New Zealand was one of the countries to sign a post-Brexit agreement with the UK, while maintaining its trading relationship with the European Union. All of these became a pressure for Canada to do the same and adopt NZ’s model. This was despite the fact the New Zealand was the weakest among the CANZUK (Canada-Australia-New Zealand-United Kingdom). 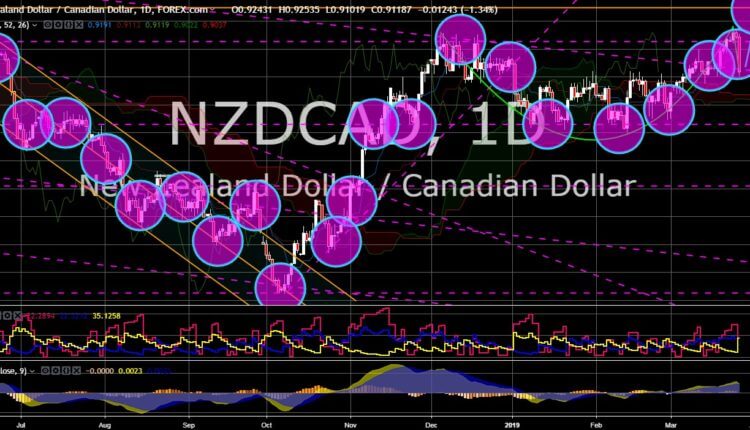 The pair was seen creating huge movement and was now trading on a major resistance line with further movement upwards can reach an all-time high. The United States once again warned that the increased intervention of China in Hong Kong is hurting the US’ confidence to conduct business in the country. This might lead for the United States to officially acknowledge Hong Kong as just another Chinese Province. China have three (3) administrative region – Hong Kong (British), Macau (Portuguese), and Taiwan (Self-proclaimed Independent Nation). Hong Kong was also seen losing the “IPO Crown” to US’ NASDAQ” as more and more companies seek capital from the United States. This might cause Hong Kong to lose its status as a “World City”. The United States and China are currently negotiating to end the trade war with US President Donald Trump saying that he is wiling to extend the trade truce to reach the deal. 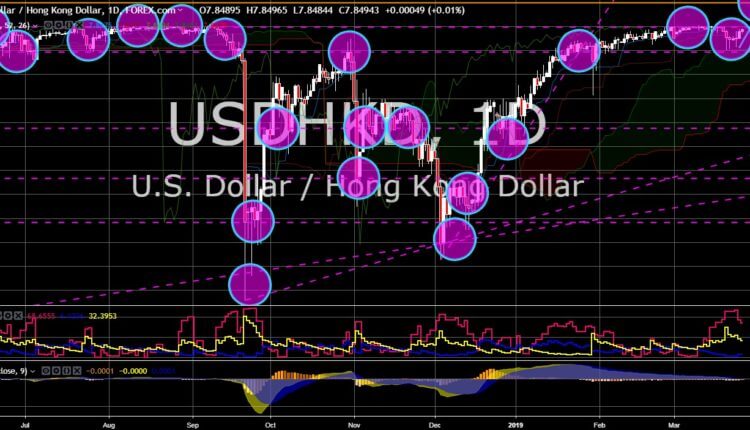 The pair was trading inside a channel supported by its recent bounce from a major support line, which competed the “Triple Bottom” formation. The FDI (Foreign Direct Investment) of the United States to Singapore totaled to $244 Billion, which accounted for o 20% of Singapore’s total FDI. This was a major boost for the United States to influence the country, who cater the nearest shipping route to the Indian Ocean from the South China Sea. Singapore states that the country will remain neutral between the United States and China. However, its acquisition of four (4) US F-35 Joint Strike Fighters and its participation in the 25th COPE Tiger exercise together with the Unite States and Thailand, will place the country in the side of the US. Last year, China entered a 99-year leased to Sri Lanka’s biggest port funded by investments from China, after the government of Sri Lanka defaulted on its loan from China. 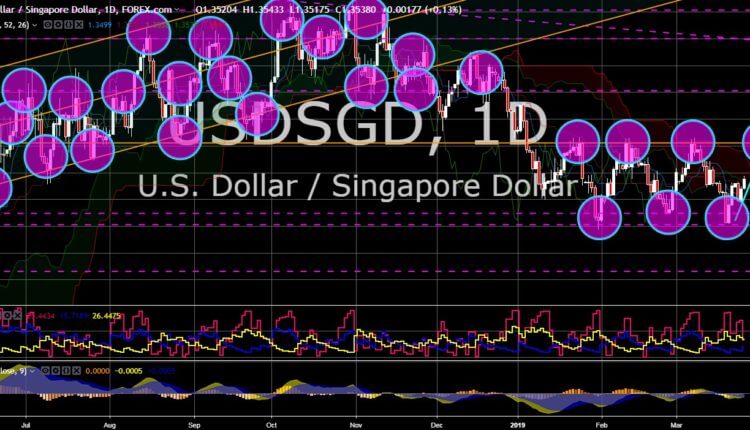