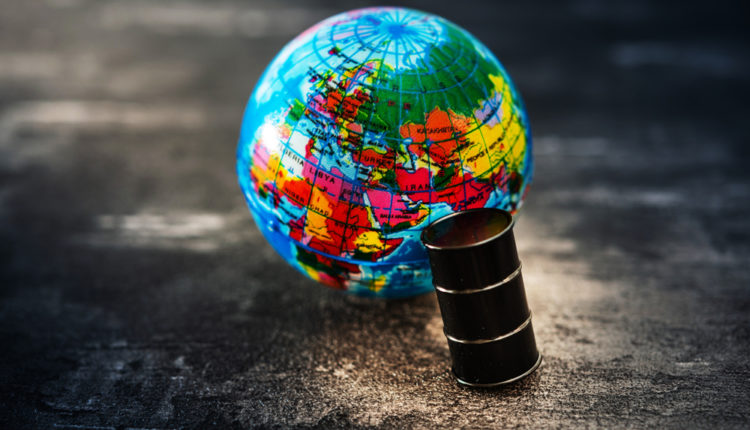 On Wednesday, oil prices went up increasing its preceding session’s rise. However, the present incline movement on the price still in check. It mainly concern on the existing impact of worldwide economic slowdown on demand.

Meanwhile, Brent gains about 0.3 percent, a 17 cent incline, now at $68.14 during 0311 GMT. That of which reverse its loss earlier today. Moreover, last Tuesday, the global benchmark inclines at about 76 cents, amounting to $67.97. It came near its year-to-date high amounting to $68.69, last reached during March 21.

Jeff Halley, senior market analyst at OANDA Singapore said, “We seem to have reached a state of equilibrium after the recent headline-driven choppy trading, and we need to see some new impetus for price direction.”

According to Halley, it is unlikely to occur as the final resolution on the U.S.-China trade talks still at watch. On Thursday, negotiations are to start again between the world’s two biggest economies, seeking to a certain resolution on its eight-month trade war.

Furthermore, on Tuesday, oil prices also gain while Venezuela’s main oil exports of Jose and it’s four crude upgraders unable to come back on operations. That upon Monday’s massive blackout occurrence, its second time this month.

Supply curbs led by the Organization of the Petroleum Exporting Countries (OPEC) and other major producers, boosts prices to a more than 25 percent since the start of 2019. That to consider are with the United States sanctions on Venezuela and Iran.

However, concerns on demands limit oil price gains as the manufacturing data from the United States, Asia, and Europe points towards the economic slowdown.

Meanwhile, the market waits to look at whether official figures on Wednesday’s performance confirms the API data. Halley said, “It will be very interesting to see the inventory numbers tonight. If we see a fall we could see a sharp move higher.”