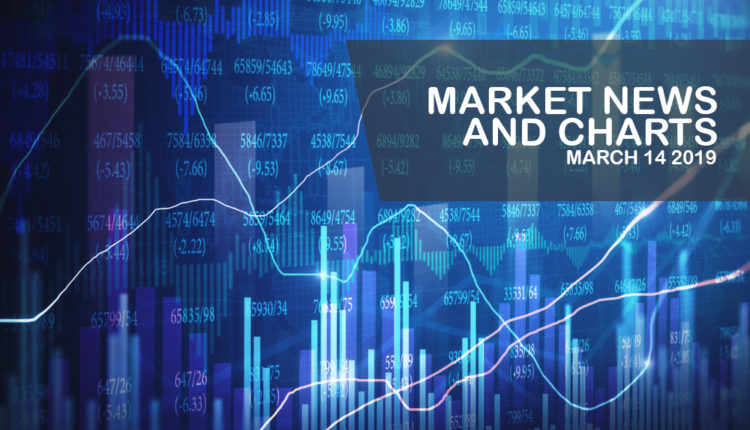 The pair failed to break out of the “Widening Wedge” pattern sending the pair to its support line. US President Donald Trump will seek to be re-elected on the 2020 US Presidential Election. However, he was struggling to pass some key policies that he promised during his campaign with the Democrats taking over the House of Representative and dividing the US Congress with Republicans controlling the House of Senate. Investors are worried that the ratified NAFTA (North American Free Trade Agreement) will not pass the Congress which will further derail Trump’s plan. Aside from this, Trump already lost with his showdown with House Speaker Nancy Pelosi, a Democrat, after Trump averted his partial government shutdown after the US Congress and the administration didn’t come up with a deal that would build the wall with its border with Mexico. The Democrats also blocked Trump’s national emergency declaration.

The pair was in a healthy pullback and was expected to bounce back in the following days to retest its resistance line. The United States was now in total control of the Visegrad Group headed by Hungary and Poland, together with the Czech Republic and the Slovak Republic. Last month, Poland hosted the Middle East Summit, showing support to the US to contain Iran’s role in the Syrian Civil war. Poland was also celebrating its 20th year membership of the NATO (North Atlantic Treaty Organization) Alliance and expressed its willingness to host a US military base that it preferred to be called as “Fort Trump” as the East was experiencing a more aggressive Russia. Analysts see a possibility of reaching a defense accord between the United States and Poland in just one (1) year. As part of the European Union, it also called out the EU member’s dependency of Russian liquified natural gas and was looking to the US for alternative. 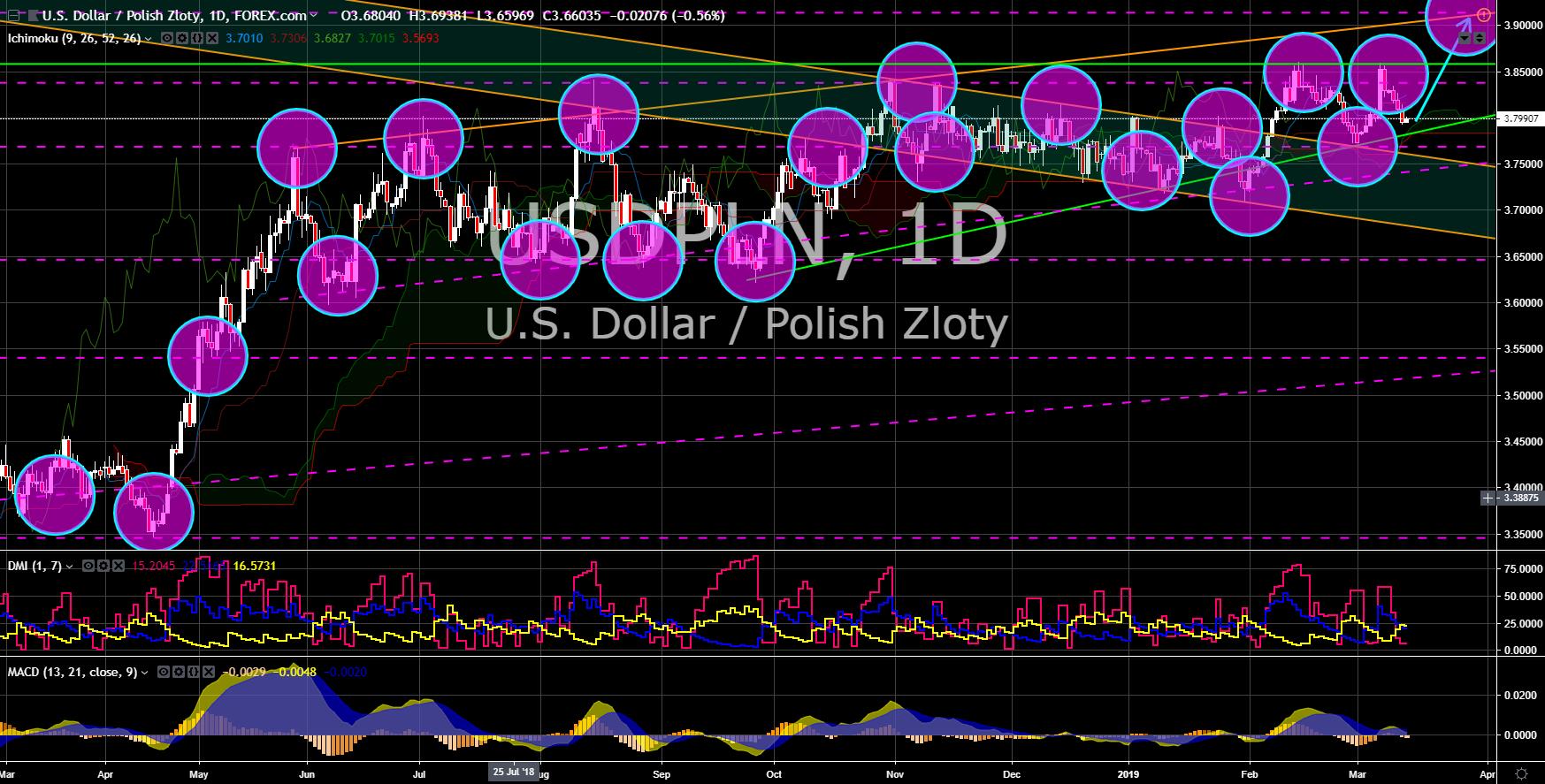 The pair broke out of the “Descending Triangle” pattern, sending the pair to the nearest support -line from its 7-month low. The Israel Legislative Election will be held on April 09 and the incumbent Israel Prime Minister Benjamin Netanyahu was seeking to be re-elected. However, a change in premiership will greatly affect Israel’s relationship with the United States. The United States was now bolstering its effort to establish a better relationship with Israel with the Trump administration changing its description of Israel “occupied territories” to “controlled territories” with its Human Rights annual report. These territories include former Palestine territories – Golan Heights, West Bank, and Gaza. The US also bought Israel’s Iron Dome Missile Defense System, which was one of the best defense systems around the world. Israel was also the world’s eighth (8) largest arms manufacturing country, while the United States comes to the top. 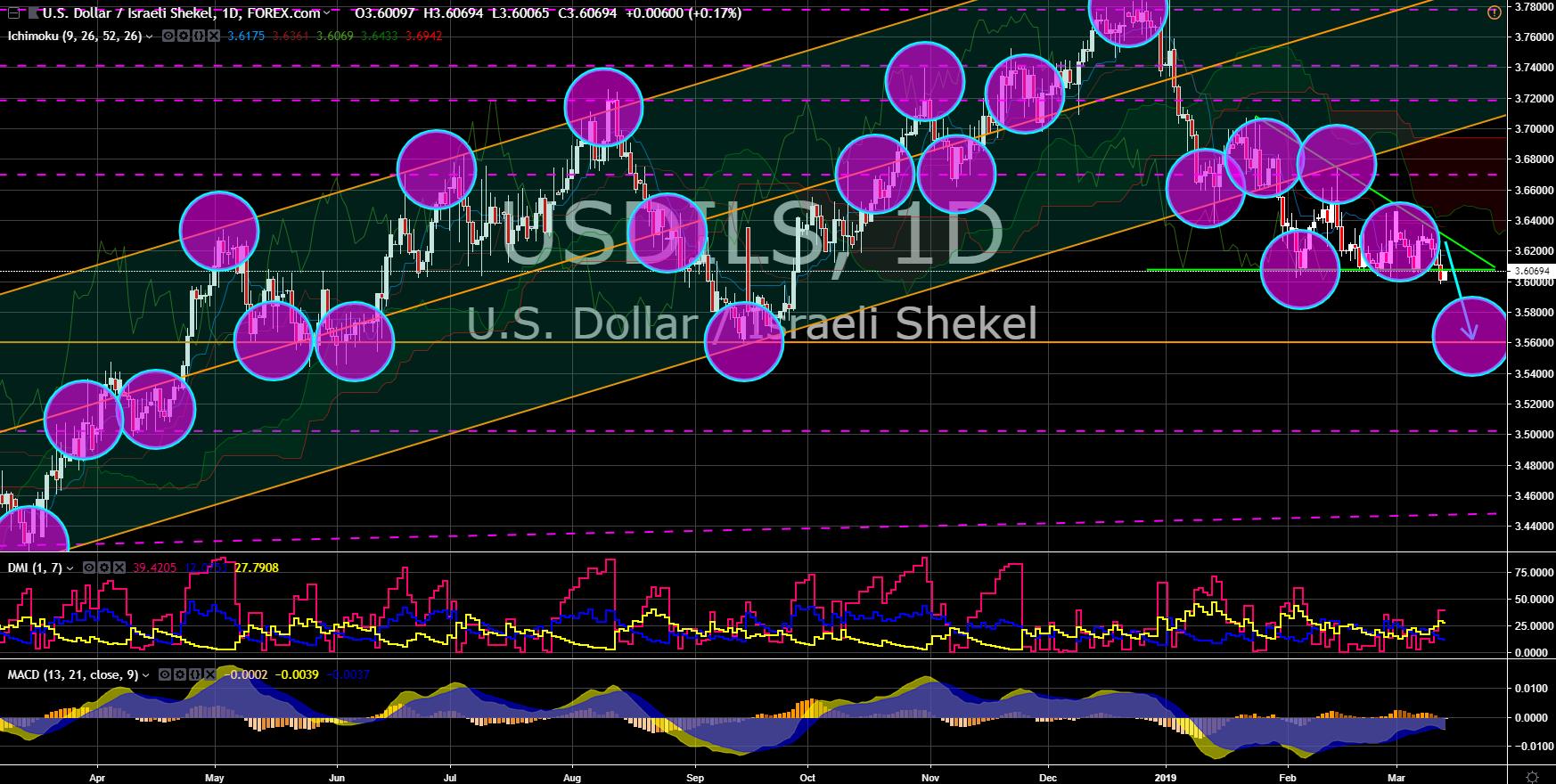 The pair was currently consolidating after bouncing back from a major support line indicating a future reversal for the pair. The Czech Republic was the latest Visegrad Group member that the United States was trying to lobby. Last week, Czech Prime Minister Andrej Babis hold an official White House visit and meet US President Donald Trump. During the meeting, PM Babis stated that he wants to “make Czech great again, a copy of Trump’s campaign “Make America Great Again”. The visited was also a celebration of the 20th year membership of the Czech Republic to the NATO (North Atlantic Treaty Organization) Alliance. Previously, US Secretary of State Mike Pompeo meet with the leaders of Hungary and Poland to discuss how the US can help them with the continued aggression of Russia with its former satellite states. This pivot of the Eastern bloc is a direct rebellion to the European Union. 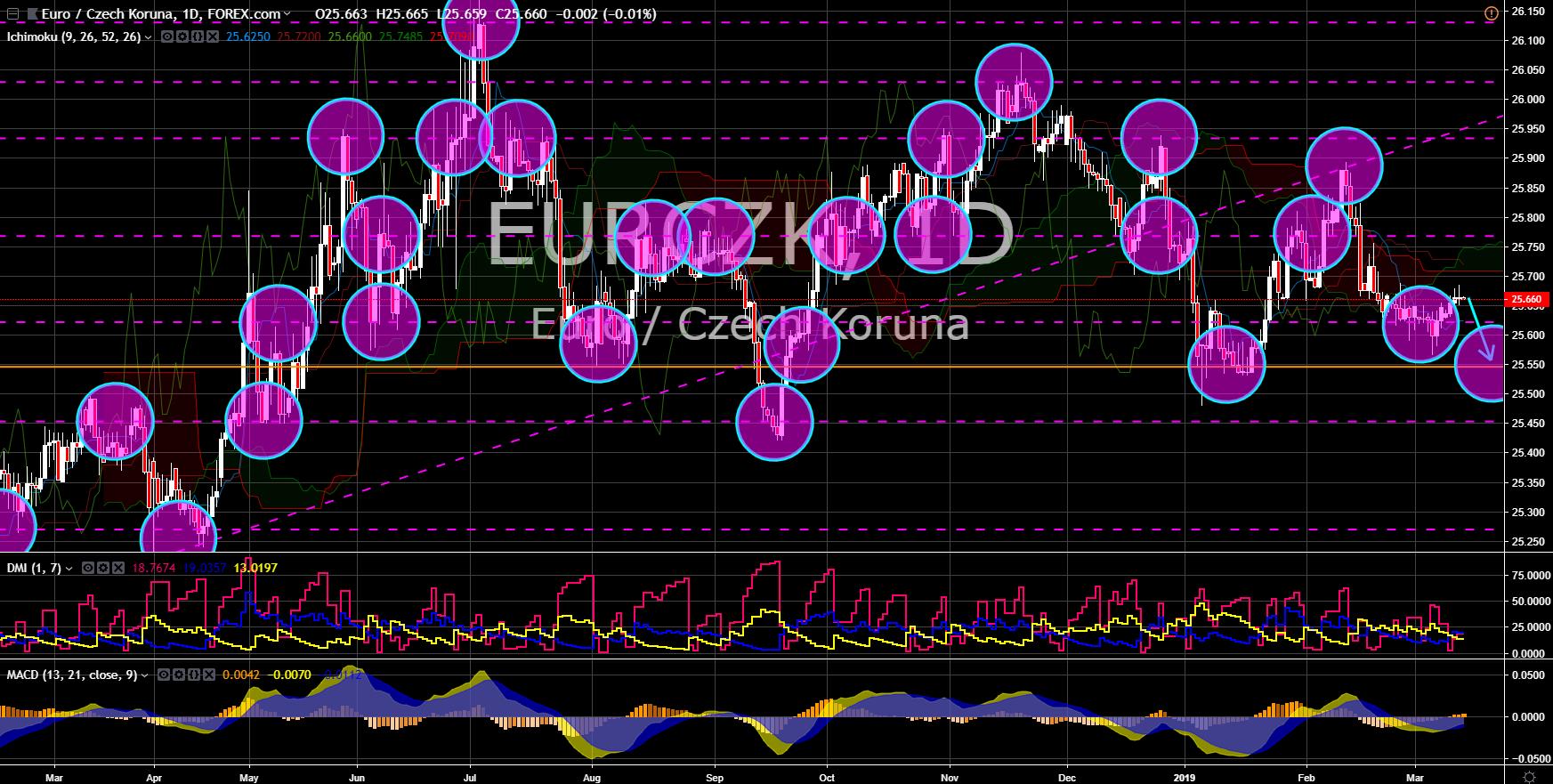