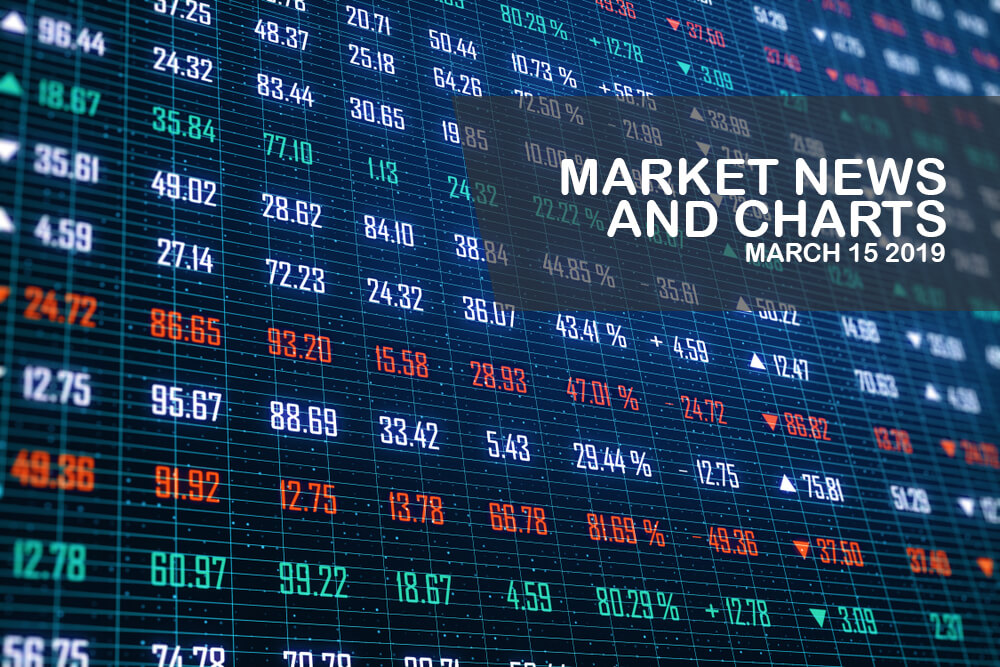 The pair was expected to go lower in the following days after it failed to break out of the “Rising Wedge” pattern, sending the pair to its support line. The United States and the United Kingdom expressed their willingness to strike a bilateral free trade agreement, marking the UK’s largest post-Brexit agreement, once the country officially withdraws from the European Union. The United States will need the United Kingdom to maintain its influence within Europe as its relationship with the EU enters a narrowing gap. The United States are also lobbying the Eastern and Nationalist bloc, the Visegrad group. The United Kingdom is the fifth largest economy in the world with Germany being the fourth and France at the sixth place. The UK is also the third largest arms manufacturer in the world after Russia took over the second position. However, the future of the country was stalled with PM May’s second deal rejected by the UK Parliament.

The pair was seen to reverse back and retest its previous low as part of the “lower-low” of the downtrend channel. The relationship between the United States and the European Union have stalled in the past years after US President Donald Trump won the 2016 US Presidential Election, sending uncertainty on the global market. The EU lawmakers are divided whether to start a new series of trade talk with the US after President Trump threatened that he will impose auto tariffs on EU’s car manufacturing industry. Aside from that, the European Union passed a resolution creating the European Travel Information and Authorization System, or ETIAS, that will require “pre-travel screening for security and migration risks of travellers benefiting from visa-free access to the Schengen area”. The United States on the other hand wants to pressure the 28-nation bloc to shrug-off its relationship with China.

The pair was consolidating on the uptrend channel support line, which signals a future rally of the pair. The United States was set to visit Japan twice this year. The first one will be on May as US President Donald Trump will be the first foreign leader to meet the new Japanese Emperor, Crown Prince Naruhito, who will take will take possession of the Chrysanthemum Throne on May 01. He will succeed his father and the current Emperor, Akihito. The second visit will be for the annual meeting of the G20, or the 20 largest economies in the world. Japan was currently on dispute with China and Russia over some remote islands on its northern and southern territories. Japan had recently ratified the Article 9 of the Japanese Constitution, which prohibits the country from developing military equipment that can be use for war, despite the country having a rich supply of plutonium, which was a major ingredient of nuclear weapons.

The pair was expected to continue its steep decline and move towards the channel’s support line as part of a healthy uptrend. Canada and the Chinese technology company Huawei became the victim of the economic turned political trade war between the United States and China. The two (2) countries are currently on a high-level diplomat meeting to strike a deal that would end the trade war. Canada was the only country among the Five Eyes Intelligence Alliance that didn’t ban Huawei, but had arrested Huawei’s Wang Meg Zhou, Global Chief Finance Officer, as part of its extradition treaty with the US. Canada was now shifting its focus from China to making trade agreements with the Asia Pacific through CPTPP (Comprehensive and Progressive Trans-Pacific Partnership) and became the target of trade grabbing between the European Union and the United Kingdom, who was also competing to gain influence among the CPTPP members.