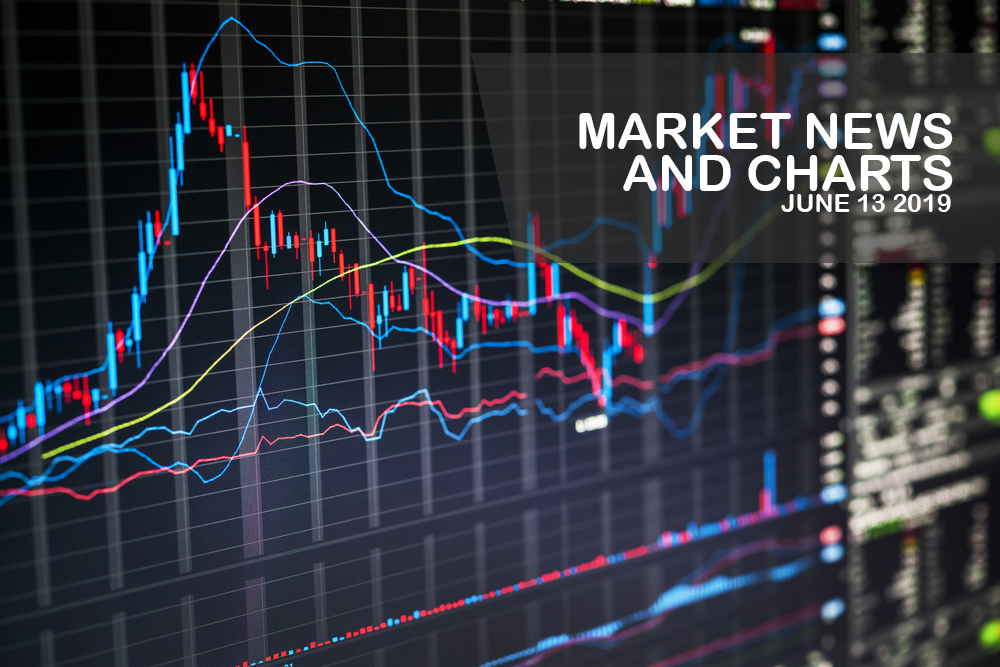 The pair was seen to fail to break down from the “Triangle Formation’s” resistance line, sending the pair lower towards its previous lows. The European Union pushes Switzerland to back the framework accord, which incorporates the bilateral agreements between the two (2) countries, before June 18. This was after the results of the recent European Parliamentary Election shows that Germany’s European People’s Party (EPP) still dominates the EU Parliament, further cementing the Germano-Franco leadership in the European Union. Aside from this, the Brexit extension until October 31 of the United Kingdom will further hurt Switzerland’s economy after it risk its relationship with the European Union. However, the division and political turmoil inside the EU was seen to drag the Euro currency. Switzerland was the first European country to sign a bilateral trade agreement with China’s Belt and Road Initiative.

The pair was expected to bounce back and to retest the uptrend channel support line, sending the pair higher in the following days. In the recent months, the United States was seen increasing its efforts to influence Europe after the fallout of the relationship between the United States and the European Union. The European Union had seen Germany’s European People’s Party to once again dominate the EU Parliament, further cementing the Germano-Franco alliance’s leadership inside the bloc. This will be catastrophic for Switzerland who risks ignoring the framework deal being proposed by the EU on the two (2) economies bilateral agreements by signing the post-Brexit trade agreement. Switzerland was also the first European country to sign with China’s Belt and Road Initiative. This can be use by the United States to pressure Switzerland as the U.S. and the United Kingdom was seen to be near in signing a bilateral trade agreement.

The pair was seen to continue its rally towards its resistance line after it broke out from a major resistance line. The European Union warned that the United Kingdom must pay its financial obligation as an EU-member states after the Brexit extension until October 31. The UK was originally set to leave the EU last March 29. However, division in the British Parliament had caused the three (3) deals by UK Prime Minister Theresa May to be declined. Aside from this, the European Union want the UK to pay for the divorce deal, which includes legal fees for the Brexit negotiation, even in cases where the United Kingdom might crash out of the European Union without a deal. The United Kingdom was also in trouble with countries who signed a post-Brexit agreement after the country failed to leave on the original date of its withdrawal. Aside from this, PM May failed to prevent the UK’s participation in the European election.

The pair was expected to fall lower in the following days after it failed to break out from a downtrend resistance line. The European Union and Japan started the year with the EU-Japan Free Trade Deal, which became the largest trading zone in the world, with the third (Japan), fourth (Germany), fifth (United Kingdom), and sixth (France) largest economies in the world working together to counter U.S. President Donald Trump’s protectionist policy. Following the withdrawal of the UK from the bloc, Germany and France created the “alliance of multilateralism” to which Canada and Japan recently joined. Aside from the EU-Japan Free Trade Del, Japan also heads the Pacific rim trade pact, the CPTPP (Comprehensive and Progressive Trans-Pacific Partnership), which covers 1/3 of global trade. The European Union on the other hand, had been divided with the rise of Populism and Nationalism inside the bloc.