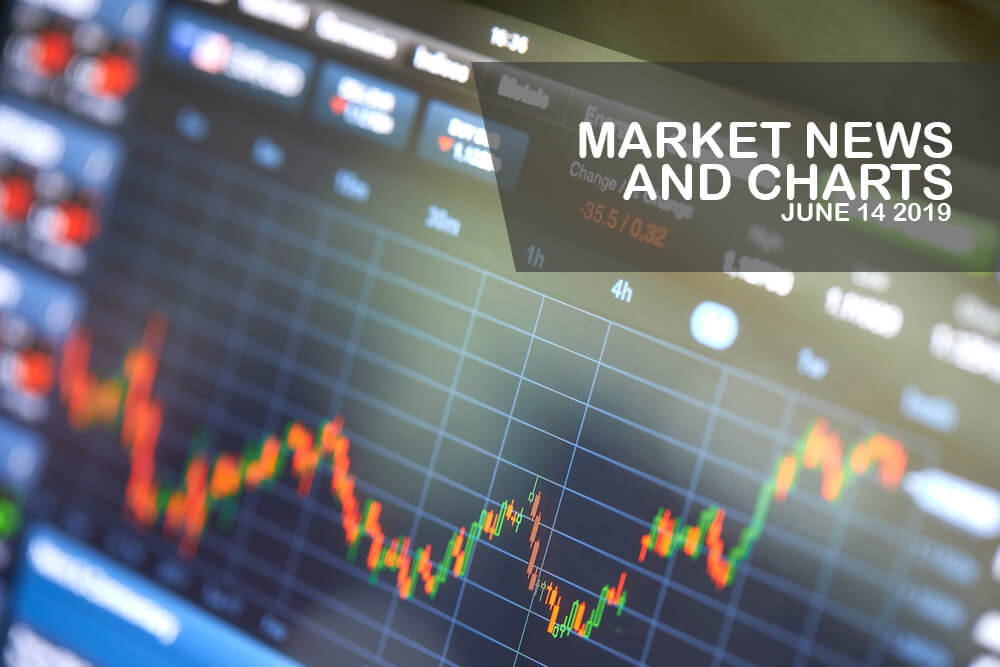 The pair was seen gaining strength to retest the “Rising Wedge” pattern support line, which will send the pair higher and break out from a resistance line. After its failed negotiation with China to end the trade war between the two (2) largest economies in the world, U.S. President Donald Trump is waging a trade war against its allies, namely Canada, Mexico, Japan, and the European Union. Canada, unlike the three (3) economies, however, was shifting its dependency from the U.S. to Asia and Europe. Canada is a member of the pacific rim trade pact, the CPTPP (Comprehensive and Progressive Trans-Pacific Partnership), which was ratified after President Trump withdraw from the key Asian policy of former U.S. President Barrack Obama. Canada had also received a green light from the European Parliament to start a bilateral negotiation. Canada and Japan had recently joined the Germano-Franco “alliance of multilateralism”.

The pair was expected to move lower in the following days and revisit its previous lows. New Zealand Prime Minister Jacinda Ardern’s recent budget policy puts health and well-being of its citizens over economic growth. For decades, growth was measured by the GDP (Gross Domestic Product) of a country, which was more on the economic side. However, this move by PM Ardern worries investors as it sets aside the overall competitiveness of the country. For months New Zealand had been disrupting the status quo by remaining neutral or moving away from the traditional way of doing things. New Zealand was the only country that didn’t take side between the Maduro government and the self-proclaimed interim president Juan Guaido. However, this worries its allies, particularly the United States, following PM Ardern’s statement that its country’s decision will neither be influenced by the United States nor the United Kingdom.

The pair was whipsawed after it broke out from an uptrend resistance line but had later seen its price to go back down. A month after Australia held a general election, its economy was still in a recession. The country’s recession was the first time in 27 years and had entered during the term of Australian Prime Minister Scott Morrison, who had also won during the recent election. This put worries among investors that the country might not recover in the near future. Japan, on the other hand, had seen an increase in its economy after it ratified the CPTPP (Comprehensive and Progressive Trans-Pacific Partnership) and the EU-Japan Free Trade Deal, which became the largest trading zone in the world. The country had also recently joined the Germano-Franco “alliance of multilateralism”, together with Canada. The two (2) countries are regional powers in South East Asia and had both leading the Pacific Rim trade pact.

The pair were seen moving lower after it failed to break out from a major resistance line, sending the pair lower towards a channel’s support line. The United States had been pressuring its allies to reaffirm their commitments towards U.S. leadership after it asked the members of the Five Eyes Intelligence Alliance to ban Chinese technology giant Huawei amid security concerns. Fast forward, only the U.S and Australia remain committed to banning the company, which signals the dependency of Australia to the United States. In recent weeks, the U.S. was seen once again threatening its allies of a trade war, including Mexico, Japan, and the European Union. The possibility of U.S. President Donald Trump attacking Australia was also seen imminent. This will further hurt the country’s economy who recently experience a recession (base on GDP per capita) for the first time in 27 years. 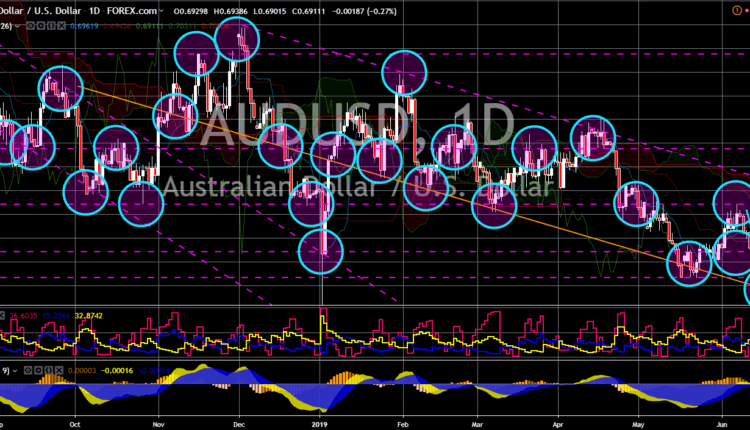