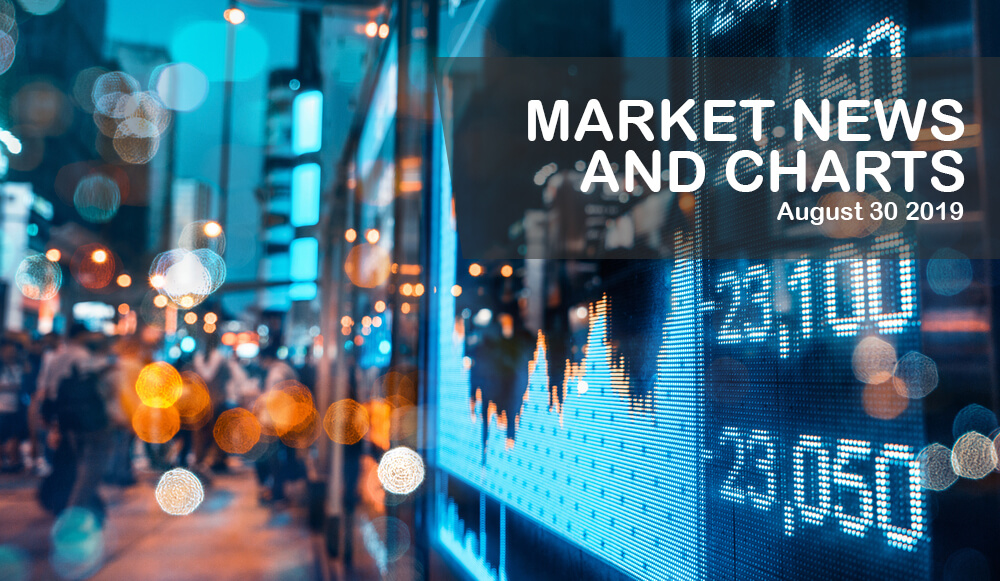 The pair is now trading to its all-time high and is expected to continue its rally in the following days. Geopolitics is changing the political landscape of the European Union. Following the exit of the United Kingdom until October 31, the Visegrad Group is on the rise. The Visegrad group is an eastern and nationalist bloc inside the European Union. They are comprised of Hungary, Poland, Czech Republic, and Slovak Republic. They are challenging the Germano-Franco leadership inside the European Union and is now an important player in the EU politics. After the V4’s accession in the EU, they are now leading for another expansion in the Western Balkan, which are former members of the Yugoslavia. Once the Western Balkan has ascended the EU, the bloc’s geopolitics is expected to shift into the East Europe with the V4 having the same influence together with its Western neighboring countries.

The pair failed to breakout from a major resistance line, sending the pair lower towards a key support line. The European Union and Russia are in a tug-of-war with former Soviet satellite states. The European Union was once again on its way for expansion in the Western Balkan countries, which were all parts of the Socialist Federal Republic of Yugoslavia, after its expansion in Eastern Europe in 2004. This effort was seen as necessary for the EU to cover almost every country in Europe. However, the process of accession might face some hurdles after Serbia expressed its plan to join the Russian-led Eurasian Economic Union (EEU), which it will need to withdraw from once it became a member of the EU. The EEU covers some former USSR (Union of Soviet Socialist Republics) members. Aside from this, the United States expressed its willingness to bring back Russia in the Group of Seven (G7).

The pair is expected to further go up in the following days and to retest its 13-month high. U.S. President Donald Trump canceled his planned second visit to Poland to mark the 80th anniversary of the start of the World War II as he wants to focus on the arrival of Hurricane Dorian, which was heading to Florida from the Caribbean. The visit was supposedly expected to become historical as Poland and its fellow Visegrad members are turning to the United States away from the European Union. The visit could also cover the possibility of a U.S. military base in Poland to be named after President Trump. The increased militarization of the country was due to the increasing military activity of Russia against its former satellite states and the inability of the EU to raise its own military independent of the U.S.-led NATO (North Atlantic Treaty Organization) Alliance.

The pair broke out from a major resistance line, which will send the pair higher in the following days. A long political drama ended in the Czech Republic this week with the government narrowly averting collapse, but only by surrounding to what amounts to a presidential coup. When President Milos Zeman formally appointed Lubomir Zaoralek as culture minister on August 27, it brought an end to more than 100 days of the crisis. Zaoralek, a former foreign minister, was parachuted in after Zeman refused to confirm the previous nominee put forward by the left-leaning Social Democrats, the junior partner in the coalition government led by Prime Minister Andrej Babis and his populist Ano party. The political turmoil in Czech Republic is overpowering the economic prosperity it has been experiencing. The Czech Republic retains the European Union’s lowest unemployment rate.