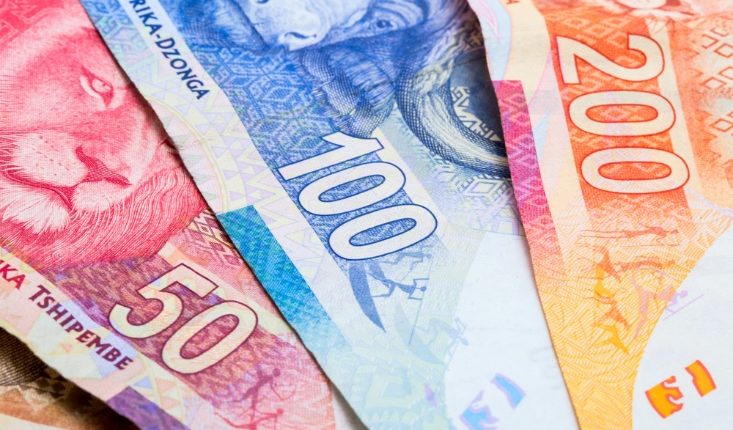 FX News – The South African rand gave up some of its gains from previous sessions ahead of another session where it would receive various data reports.

This is symptomatic of the forex markets’ attitude towards emerging markets—in the negative.

The rand was 0.1% lower against the buck at 15.3400 per dollar. Previously, it hit a session high of 15.2725 with demand benefitting by some end-of-the-month portfolio rebalancing. Traders have been getting ready for what could be the re-testing of the 15.50 level.

In the previous session, the rand managed to act up against the buck and the euro despite lackluster economic data.

South Africa’s Producer Price Index gained by 4.9% in July year-on-year. In June, PPI gained 5.8%. The latest figure fails to meet expectations of a 5.4%.

This was the slowest inflation rate since February.

FX News: Rand may Pull Off a Year-End Recovery

Meanwhile, the rand still has promised, if markets listen to Investec Bank.

The bank claims that the rand would lead emerging market currencies with a year-end rise. That’s on the backdrop of a nearly certain Federal Reserve rate cut in US interest rates.

So far in 2019, the South African currency is still 6% weaker against Uncle Sam’s currency.

The currency also rolls around the US-China trade dispute. That’s because South Africa and China have a tight export-import relationship.

China is South Africa’s number one export destination. The latter also runs a trade surplus with the former.

The country’s close economic ties with China and its financial condition have made the rand quite more vulnerable to the trade war.

If the trade war worsens and the economic outlook remains dim, the Federal Reserve will probably cut rates. With that, a rand comeback by the year-end is possible.