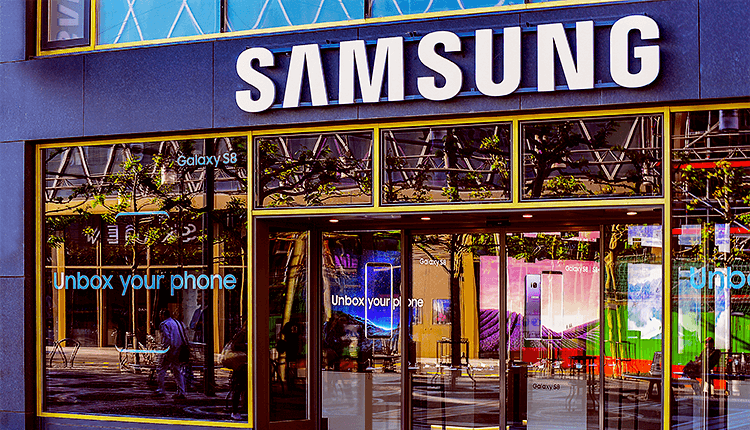 Jay Y. Lee, vice chairman of Samsung Electronics, is facing its fate in his bribery conviction, which dethroned the president who was allegedly part of the scandal.

Moreover, they sentenced Lee in 2017 for five years of imprisonment. And it was because of bribing the former President Park Geun-Hye, also his friend, as he sought to succeed his father and ensure the control in Samsung Group.

However, they set him free after just a year in detention after the appellate Seoul High Court cut his sentence and suspended it for four years.

Moon Jae-in, a liberal former human rights lawyer, is leading the government. He got elected on an anti-corruption platform following Park’s impeachment and weeks of protests.

Inside the Samsung Group

Now, the case focused on whether the three horses need to be considered as bribes aimed at winning Park’s favor. Samsung Group donated the horses for the training of Choi’s daughter, a competitive equestrian.

In addition to that, the court documents revealed Park asked Lee to help the daughter. And he was convicted on the grounds that the horses were bribes worth $3.05 million or 3.7 billion won. But during the trial of Lee, they did not recognize the horses, which helped in reducing his sentence.

Then on Thursday morning, police cordon surrounded the Supreme Court for possible protests. Officers are guarding the gates, they closed the subway entrance, and over ten buses are blocking the passages.

A few hundred pro-Park protesters are present. And the rain cut short the anti-Lee rally near the court.

Meanwhile, this ruling happens at a crucial moment for Samsung and its home country. And this was because of Japan’s decision in the previous month to limit exports of key chipmaking chemicals. The decision came after a diplomatic dispute that threatens to disrupt the production of memory chips, which is South Korea’s export item.

Furthermore, Samsung is experiencing collapsing profitability as prices of chips and display panels fall. In a report, it showed a 56% decline in June-quarter profit and stated Japan’s curb smeared its outlook.