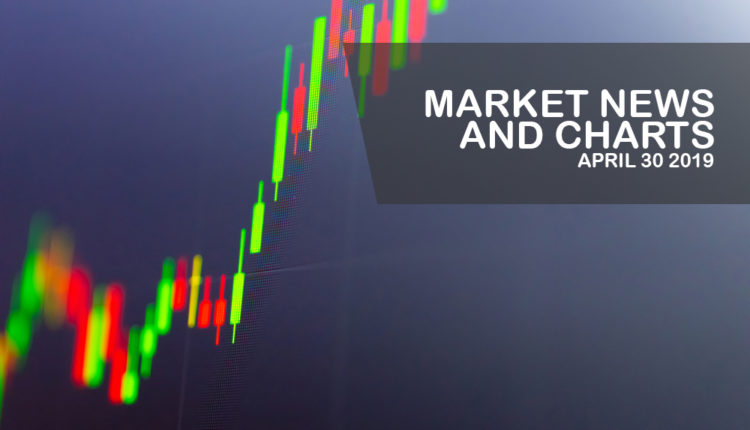 The pair was seen to fail to break out from a major resistance line, sending the pair lower towards its previous low. With the ratification of the EU-Japan Free Trade Deal, which became the largest trading zone in the world, Japan was now set to push a trade deal with the United States following the failed TPP (Trans-Pacific Partnership). Japan was now heading the ratified pacific rim trade pact, the CPTPP (Comprehensive and Progressive Trans-Pacific Partnership) together with Australia. Trading with the two (2) large economies, Japan was set to dominate globalization. Analysts forecast that by 2030, the five (5) largest economies will come from Asia (4) and Europe (1), and Japan has the largest possibility to become on of the four (4) Asian tigers. US President Donald Trump will have the privilege to be the first foreign leader to meet the new Japanese Emperor Nahurito once he’ll take the throne tomorrow, May 01. 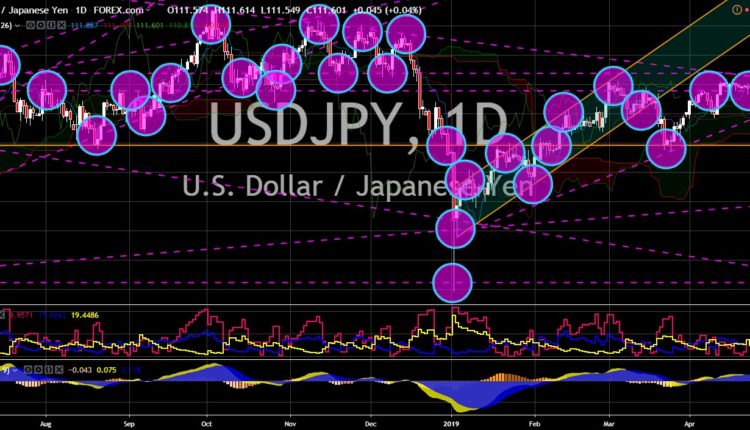 The pair was expected to continue falling in the following days after it broke down from the “Rising Widening Wedge” pattern. Australia was in an uncertain position to lead the region as the country faces an impending federal election. The country had also entered a recession (base on GDP per capita) for the first time in 27 years. This will be an opportunity for New Zealand to show its leadership and compete with Japan, another regional power, in dominating the pacific rim trade pact, the CPTPP (Comprehensive and Progressive Trans-Pacific Partnership). However, New Zealand’s economy was still small compared to Japan, especially in terms of military, which could be a downfall for any competition between Japan and New Zealand. Japan had recently ratified the EU-Japan Free Trade Deal, which became the largest trading zone in the world, and was expected to strike a bilateral trade agreement with the United States in the future. 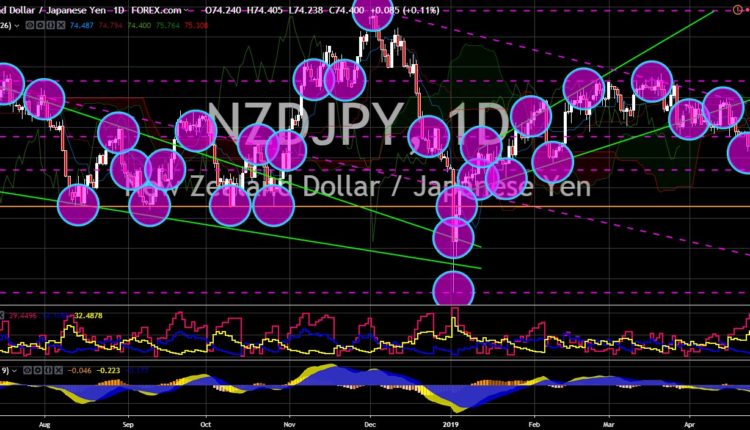 The pair was expected to bounce back from a major support line and from an uptrend support line, sending the pair higher. China is strengthening its control over Hong Kong as the country’s Chief Executive Carrie Lam Yuet-ngor vowed to rid Hong Kong of pro-independence movements. The policies by the Chief Executive was reportedly requested by the Chinese Government, which was seen by analysts as a clear encroachment of Hong Kong’s autonomy. In the past few years, Hong Kong had been China’s pawn on its plan to defy the U.S. pressure on international trades. The United States and Hong Kong was bound by the Hong Kong Policy Act, which allow the U.S. to treat Hong Kong separately from China for matters concerning trade export and economics control after the 1997 handover of the United Kingdom to China, which also marks the end of the British Empire. However, this policy is biting back the United States. 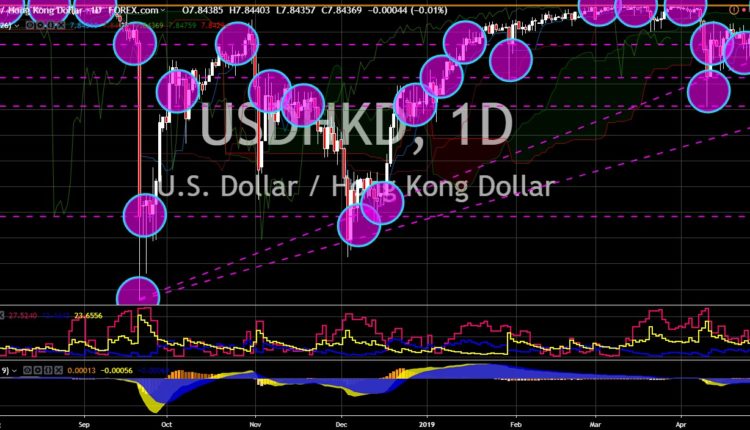 The pair will continue its upward movement after it found a strong support line, which will send the pair higher towards the nearest resistance line. Last week, the United States and Singapore held the 10th interaction of a strategic security policy dialogue to reinforce the defense relationship between the two longtime strategic partners. The United States is a key supplier of defense technology and facilities for military training for Singapore, while the city-state is a valuable regional partner across a range of issues from counterterrorism to maritime security, while also hosting a U.S. Navy logistics command unit that coordinates regional operations. The Singapore strait was the nearest route connecting South China Sea to the Indian Ocean and will be vital for China to make Singapore a strategic partner after the former had successfully leased a 99-year contract on Sri Lanka’s biggest port. 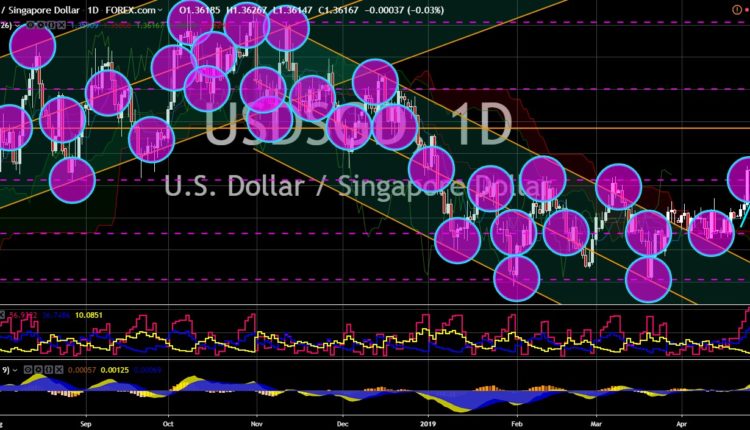