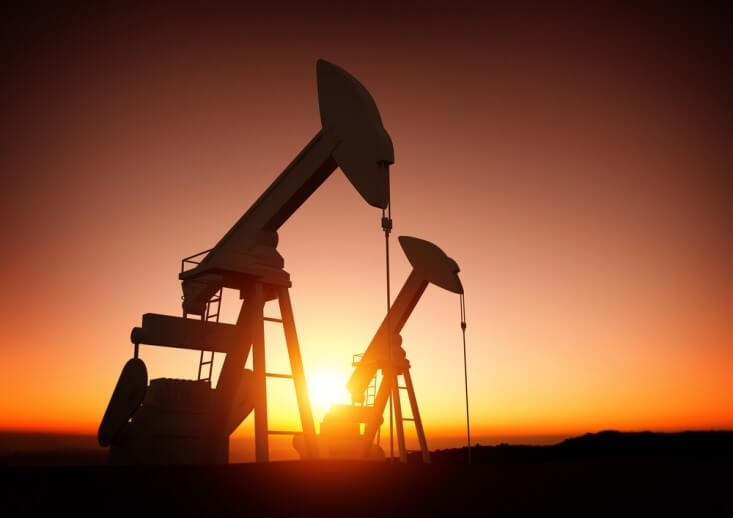 OIL PRODUCING COUNTRIES – Oil price drifted further down on Tuesday as rising output from the United States and oil cartel OPEC were expected to offset most of the shortfall coming out of US sanctions against Iran.

US President Donald Trump previously claimed that he had “called” OPEC to lower US gasoline prices.

Last Monday, prices finished trading at session-lows after OPEC’s Secretary General Mohammed Barkindo denied having any conservation with the US president, who tweeted that he had spoken with Saudi Arabia.

In the previous week, oil prices rallied following Trump’s decision to tighten sanctions against Iran. The US has ended all waivers that major oil buyers previously had.

Meanwhile, Iran recently said that it would continue to export oil in spite of the sanctions, according to President Hassan Rouhani’s statement in a live broadcast on Iranian state television.

“America’s decision that Iran oil exports must reach zero is a wrong and mistaken decision, and we won’t let this decision be executed and operational,” said Rouhani. “In future months, the Americans themselves will see that we will continue our oil exports.” 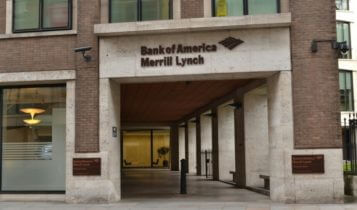 According to analysts, the markets will generally remain tight.

In spite of such statements, the bank said that it expected “a nearly balanced market in 2019” since the output from OPEC and also the US will increase.

BNP Paribas, a French bank, said that a “rise in the near-term” for oil prices should be expected as crude producers were “over-tightening the market in the face of unplanned supply outages and resilient oil demand.”

The crude markets would climb until Q3 of the year and prices would then “start to become vulnerable to a sharp rise in US exports of light crude thanks to pipeline and terminal capacity expansion,” according to the bank.

According to an analyst, OPEC “will want to avoid at all cost oil prices surging to levels that will trigger demand devastation, (while) it is clearly in OPEC’s best interest to maintain a solid floor on prices.”