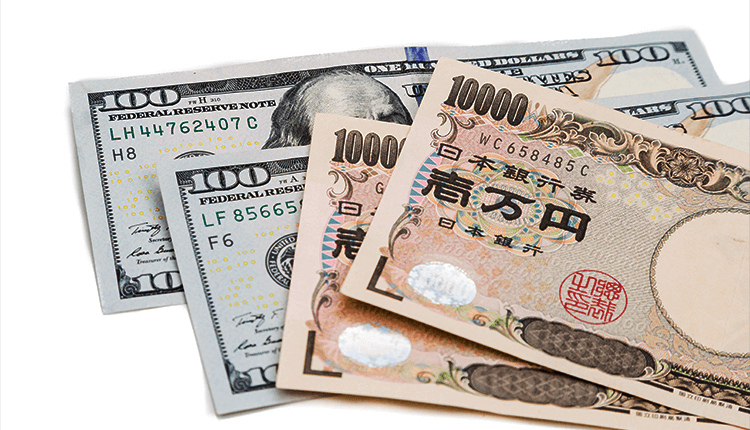 Foreign exchange market– On Monday, Asian currency markets is restful as Japan took a week of holidays. Investors took advantage of the situation to excuse themselves on a Federal Reserve policy meeting and U.S. jobs numbers.

All of the attention is now on Fed’s first-quarter gross domestic product report. In their report, it showed a massive growth of 3.2 percent due to rare occurrences like a rise in inventories.

On the other hand, leading speculators anticipate a rate cut this year due to core inflation distinctly slowing down. Fed fund futures at 2.41 percent now. And by the end of the year, the Fed assumes 2.20 percent rate.

Later on Monday, a March reading for core personal consumption expenditures (PCE) will be released. But there is a possibility that it will fall to 1.6 percent or worse, 1.5 percent.

According to JPMorgan’s analyst, “The issue at the moment concerns Fed policy and whether inflation is soft enough to justify an insurance rate cut – or two.”

It also stated that a sustained core PCE at 1.5 percent implied by Chicago Fed President Charles Evans. And this would justify insurance cuts even with growth staying healthy.

The Dollar’s Fall Back

Regardless of the encouraging GDP report, it was the risk that made the dollar withdraw last Friday. It was recently at 98.032 against a basket of currencies. The dollar lifted from its near two-year peak of 98.330.

In recent months, the dollar is barely alone for the reason that other major central bank became dovish. For example, when the Canadian dollar and Swedish crown was put on a pause on future rate hikes by their central banks, they both took hits last week.

The dollar was drifting down at 111.59 yen on Monday. It almost reached its highest this year last week at about 112.39.

Last week, Japan promised to maintain its policy simple for at least another year. The country decided on this to dismiss the issue of fluctuating in their obligation.

Because speculators decided to cut short positions ahead of the Japanese holiday extension this week, the yen rose at the end of the week.