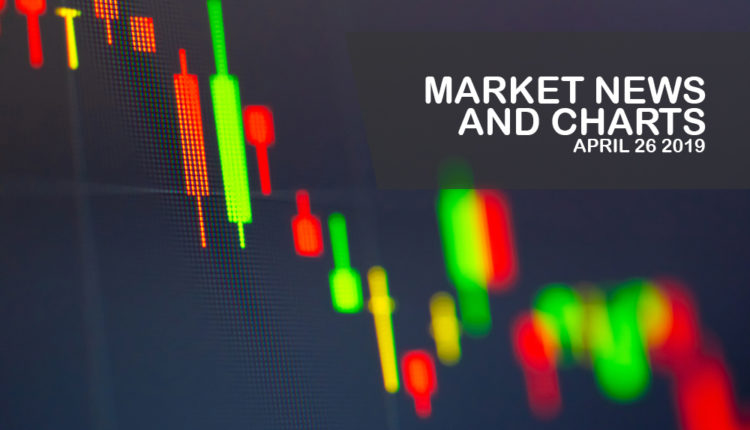 The pair was seen to go lower in the following days after it failed to break out from a major resistance line. South Africa will hold its sixth post-apartheid election on May 08, which will be significant as the country heads the African Union, the largest bloc in Africa, and will show where the continent will be heading in the years to come. The relationship between the United States and China was on its lowest following US President Donald Trump’s withdrawal from the rest of the world. In turn, China took this opportunity to expand its influence through the Belt and Road Initiative. In line with this, South Africa became the fifth member of the BRICS (Brazil-Russia-India-China-South Africa), which is an association of five major emerging national economies. However, beside the grants and loans that China is offering the African nations, China also became the major importer of African goods. 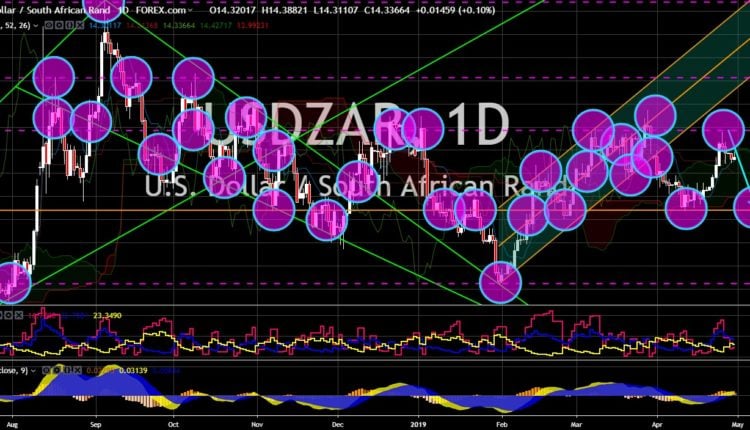 The pair failed to break out from a major resistance line, sending the pair lower to the nearest support line. Russia accuses the Trump administration of starting a new arms race, claiming that the United States was unable to accept the “end of unipolar world order” in which the country had been the dominant world power since the collapse of the Soviet Union during the Cold War. Russia cited the JPCOA (Joint Comprehensive Plan of Action) for Iran’s rising nuclear program as an evidence that the US tries to contain rising powers to prevent them from competing with the US world order. The United States and Russia withdraw from the 1987 nuclear pact treaty, the INF (Intermediate-range Nuclear Forces), which threatens Europe with a new era of Cold War. Recently, the US warships sailed through Taiwan strait as Chinese and Russian fleets meet to practice joint defense. The United States is bound by law to help the democratic Taiwan. 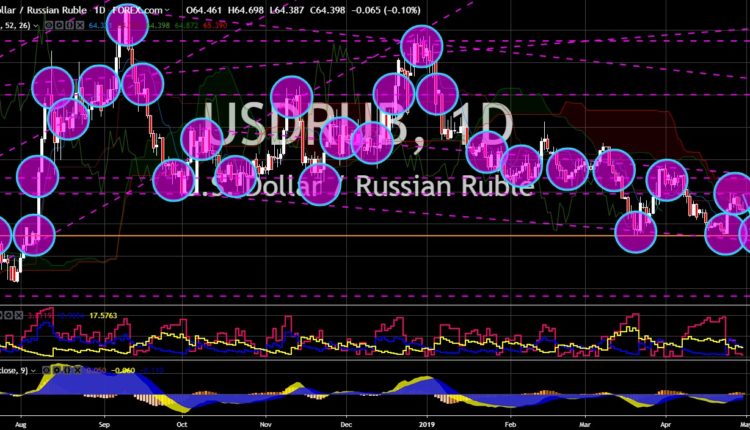 The pair was expected to bounce back after hitting an uptrend channel middle support line, sending the pair higher towards its previous high. Czech Republic views the NATO (North Atlantic Treaty Organization) Alliance and the European Union as the cornerstones of peace and prosperity amid the turnaround of the Visegrad group (Hungary, Poland, Czech Republic, Slovak Republic) from the EU to the United States. Czech Prime Minister Andrej Babis recently visited the White House to meet with US President Donald Trump as a commemoration of the 20th anniversary of the country joining the NATO Alliance. During the visit, the United States and Czech Republic agreed to increase Czech’s defense spending as part of its GDP. In line with this, Czech looks to US arm manufacturers to help the country its boost its military as Russia was seen to be expanding its military influence in Europe, specifically the annexation of Crimea. 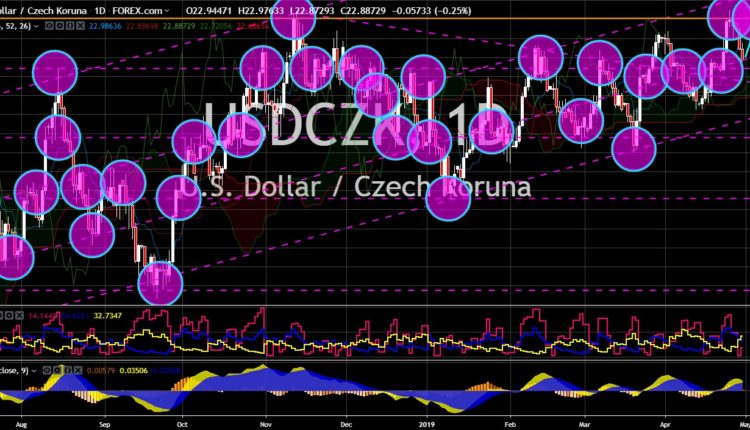 The pair was seen to go lower in the following days after it failed to breakout from a major resistance line. The new head of Switzerland’s Labour Union Federation, Pierre-Yves Maillard, rejected a draft treaty, known as the “framework deal”, with the European Union and called for restarting negotiations with the country’s most important trading partner. This was despite the fact that 60% of Swiss voters being in favor of the framework deal that lays the country’s future bilateral relations with the EU. The framework deal is based on 20 main agreements and 100 secondary agreements that have come into force since 1992. Amid the buffer in the relationship between the EU and Switzerland, the later had recently signed a post-Brexit trade agreement with the United Kingdom. Aside from this, Swiss Confederation President Ueli Maurer will be visiting his counterpart Chinese President Xi Jinping in China in the following days. 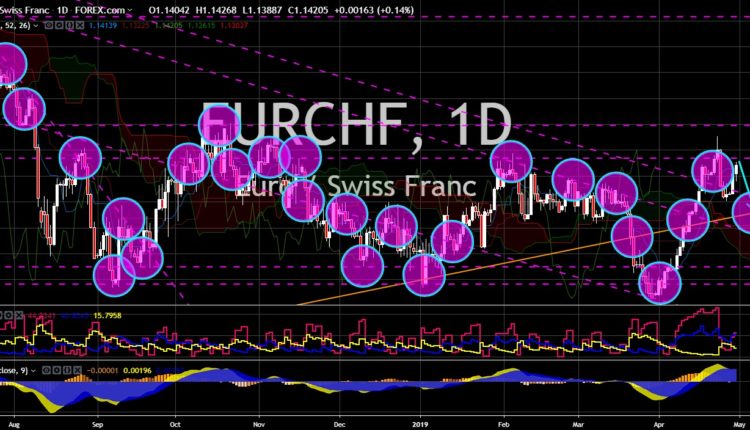