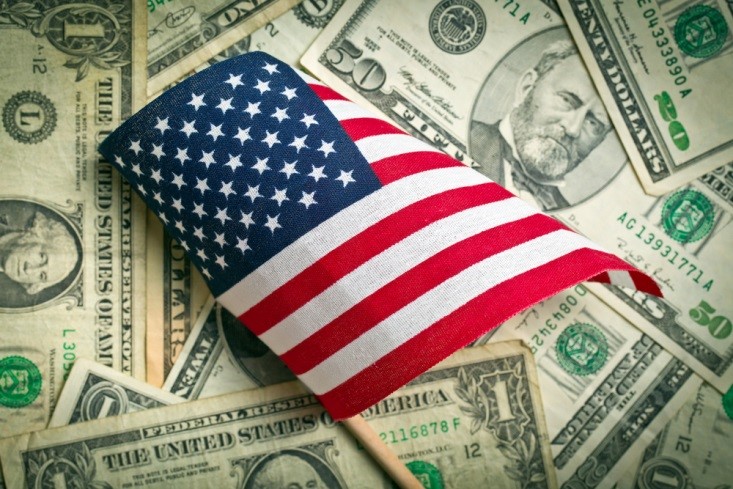 The dollar hovered near a record high for the year after a string of economic data this week and central bank decisions that highlighted the relative strength in the US economy.

In early trading, the dollar index that measures the greenback’s firepower against a basket of six other major currencies traded at 97.843, or 0.1 percent lower from a high of 97.958 reached overnight.

The euro traded at $1.1143 after hitting as low as $1.1125 overnight. The British pound was at $1.2909 after falling to two-week low of $1.2867 last Wednesday due to political instability. EU parliamentary elections are kicking to high gear.

The US gross domestic product reading for the first quarter is in focus, due later in the day. Forecasts from economists go for an annualized growth of 2.0 percent, which is lower than the 2.2 percent recorded in the fourth quarter of last year.

In spite of the expected sluggish growth, analysts are still betting that the Federal Reserve’s intention to ditch any prospect of interest rate hikes this year would be enough to curb any further slowdown in the economy.

The ongoing negotiation to prevent further trade conflicts between the US and China is also in focus, although there isn’t any clear indication of an imminent trade agreement yet.

A Series of Economic Data 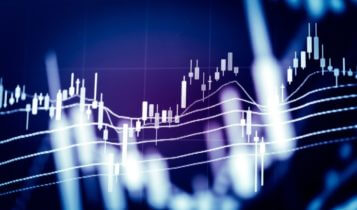 The US Department of Labor reported initial job losses claims increased by 37,000 to a seasonally adjusted 230,000 for the week that ended on April 21.  This failed to meet forecasts from analysts for a rise of 199,000.

Non-defense capital goods (excluding aircraft), a set of data used as proxy for business spending plans, gained 1.3 percent last month. This was way higher than expectations for a 0.1 percent increase.

Elsewhere, growth and inflation worries are still weighing down some emerging market currencies. The Argentinian peso declined again on Thursday. In Turkey, the lira is nearing 6 to the dollar after its central bank ditched promises of further interest rate hikes to protect the lira. The lira’s struggles were further aggravated by the slump in foreign currency reserves.