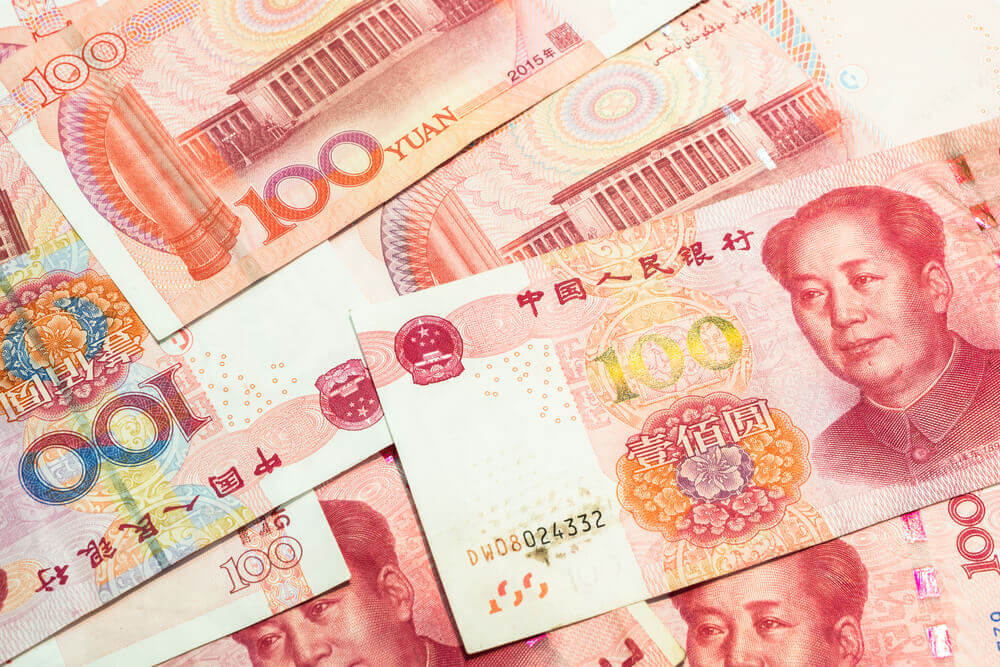 FOREX RATES – On Monday, the Chinese yuan fell following the release of the GDP data. Further, the data revealed there was a slowdown in the country’s economy in the fourth quarter.

In a battle against the dollar, the British pound inched up. This was amid the much-awaited announcement of British Prime Minister Theresa May about her Plan B for Brexit in the parliament. Last week, May’s initial proposal was voted down by a 230-vote margin.

There was a decrease of 0.03% in the GBP/USD pair at the trade close.

The USD/CNY climbed 0.2% to 6.7875. Moreover, this followed after the release of the National Bureau of Statistics’ data on Monday. The data showed that the growth of China’s gross domestic product (GDP) weakened to 6.4% than the expected record of 6.5% in the third quarter.

The full-year growth reached 6.6%. Further, this became as the slowest rate of expansion of the country since 1990. However, this record was in accordance with the forecast.

Meanwhile, the People’s Bank of China (PBOC) placed a 6.7774 reference rate for the yuan. Further, this was higher in comparison with the Friday’s fix 6.7665.

The US Dollar Index, which measures the greenback’s strength against other major peers, dropped 0.1% at 95.945.

On Monday, the US markets are likely to close for a long holiday weekend. This was amid the ongoing government shutdown that continuously delays a few US economic reports.

U.S. Treasury Secretary Steven Mnuchin was considering the increase of a few tariffs imposed on Chinese imports, the reports on Friday suggested. However, President Donald Trump denied the story. In fact, he said that there is a progress in its trade deal with China.

On Monday, the dollar remained firm near to a two-week high in battling against other major peers. Further, this was amid the soar in investor risk appetite even though the recent showed a slowdown in China’s economic growth last year.

The US Dollar Index, which measures the greenback’s strength against a basket of major peers, was firm at 96.308. Further, this followed after it hit a 96.394 high on Friday, its strongest record since January 4.

In December from a year earlier, the investor risk appetite dove into deep freeze amid the decline in global equity markets. Factors such as the emerging hopes for a thaw in the US-China trade conflicts, a more dovish-sounding Federal Reserve, optimism towards a potential “no-deal” for Brexit sparked the return in investor risk appetite.

Learning What and How Short Selling Stocks Works