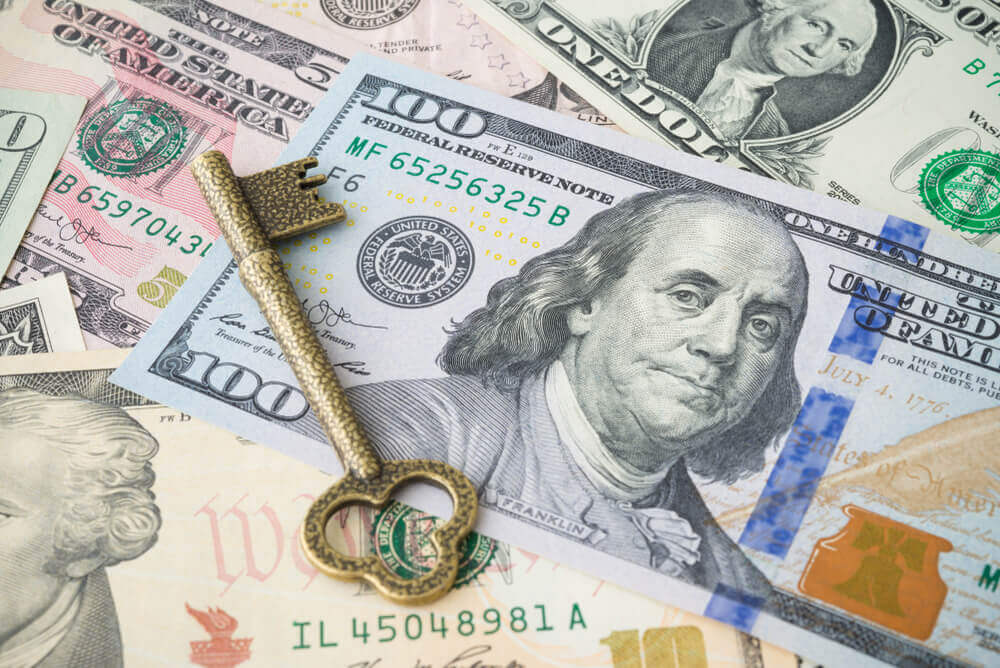 Forex Rate: Dollar Down on Release of Fed Minutes

FOREX RATE – On Thursday, the US dollar declined Asia. Further, this was after the release of the Federal Reserve’s minutes on its December meeting. The minutes revealed that the central bank is willing to hold off rate hikes amid global growth and subdued inflation worries.

As per Fed regulators, they are willing to be “patient” regarding the future rate hikes. They pointed this out with a list of concerns such as the volatility in financial markets, global growth slowdown and subdued inflation concerns.

The US dollar index, which measures the greenback’s strength against a basket of other peers, dropped 0.1% at 94.718.

“The Fed has acknowledged market concerns with its language. The markets are clearly reading into this as a more accommodative stance. Optimism on US-China trade talks is also bolstering risk sentiment…the sharp rally in oil prices is also indicative of the fact that global growth fears were probably overdone,” ” said Michael McCarthy, chief markets strategist at CMC Markets.

On Thursday, the Commerce Ministry of China stated that yesterday’s trade talks with Washington were extensive and detailed. Further, it said that both sides mutually agreed to have close communication.

Earlier today, the US representative released a statement. Based on a report, China vowed to buy “a substantial amount of agricultural, energy, manufactured goods, and other products and services from the United States.”

Both the producer price index and the consumer price index were in focus amid their lower-than-expected growth compared to December’s forecast.

On Wednesday, the US dollar declined following the dovish comments of Federal Reserve officials. Consequently, the said comments surged the expectations regarding Fed’s plans to take a break from its rate hike cycle.

The US Dollar index, which measures the greenback’s strength against a basket of other currencies, declined 0.72% to 94.79.

In a Tennessee event, Federal Reserve President Jon Bostic stated that the rate hike last December will potentially lift the rates to neutral. He also pointed out the need of the Fed to be patient and have a better perspective on economic risks.

The minutes of the Fed meeting last December is likely to come out at 2:00 PM ET (19:00 GMT). In fact, investors have been expecting for its release. Moreover, investors will examine the paper for possible indications of rate hikes this year. This is especially after Fed Chairman Jerome Powell’s comment that the Fed would rein if necessary.