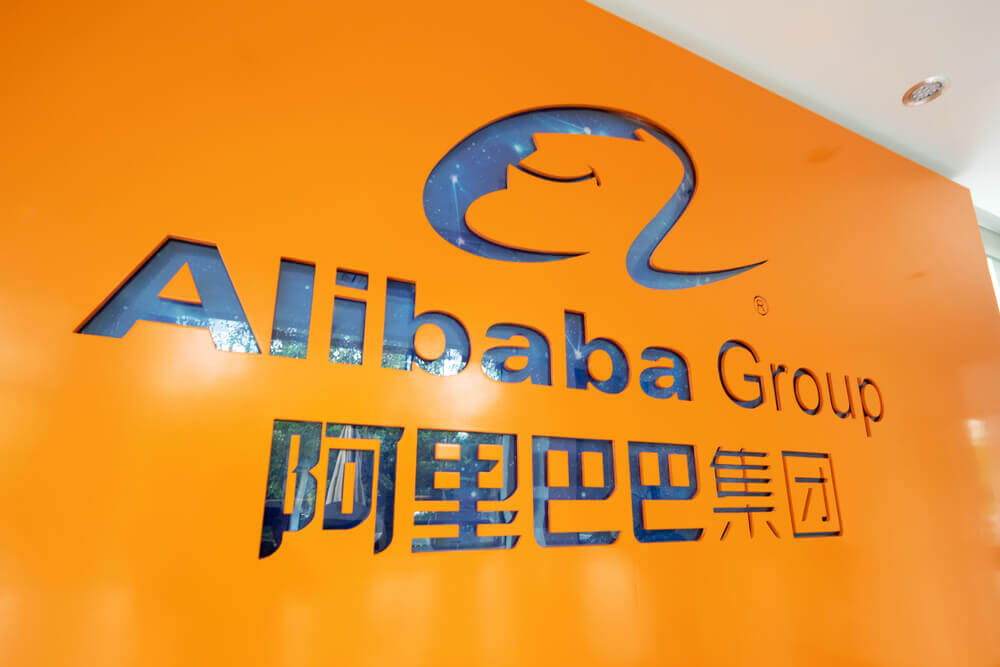 Meanwhile, the deal underscores the fact that a Chinese company full takeover in the growing startup industry of Berlin happened for the first time. Tencent Holdings, the major rival of Alibaba, joined in a $160 million funding round for N26 on March last year.

Kostas Tzoumas is the CEO of Data Artisans. According to him, Alibaba expressed interest in investing in the company for the development of Apache Flink. Moreover, Apache Flink is Data Artisans’ open-source software that has the capacity to process large volumes of data. It can also create expansion into new business areas.

Based on reports, the deal price was 90 million euros. This was according to media sources such as German newspaper Handelsblatt. However, Data Artisans refused to give a comment regarding the buying price.

With Amazon as one of its competitions, Alibaba has been a customer of the German data analysis firm since 206. Data Artisans was founded in 2014 and has been serving other major tech giants such as Netflix and Uber.

According to Alibaba, it is expanding its partnership with Data Artisans. Further, it proposed a possible collaboration for the development of software that can process large amounts of data.

Innovation Nation: China nods for the second set of video games after the freeze

Following a freeze,  policymakers in China gave a nod for the launch of the second set of video games for most of last year. However, Tencent Holdings Ltd was not included on the list of approved titles.

The State Administration of Press, Publication, Radio, Film, and Television is the broadcasting watchdog of China. According to the watchdog body, 84 new video games have been approved.

Additionally, this list is the second one after the country approved 80 video games in late December.

Meanwhile, Tencent and NetEase Inc, two of the biggest players in the industry, were not on both lists.

Numerous gaming companies expressed fears regarding the freeze on new approvals. China’s gaming market estimated that there were more than 620 million players who spent $37.9 billion. The billion-dollar expenses were mostly on mobile and PC games based on Newzoo, a market research firm.

Last March 2018, China took a break from approving for new titles amid a regulatory overhaul. This was due to the worsening criticism of video games regarding its violent and addiction effects among young users.

Forex Rate: Dollar Down on Release of Fed Minutes