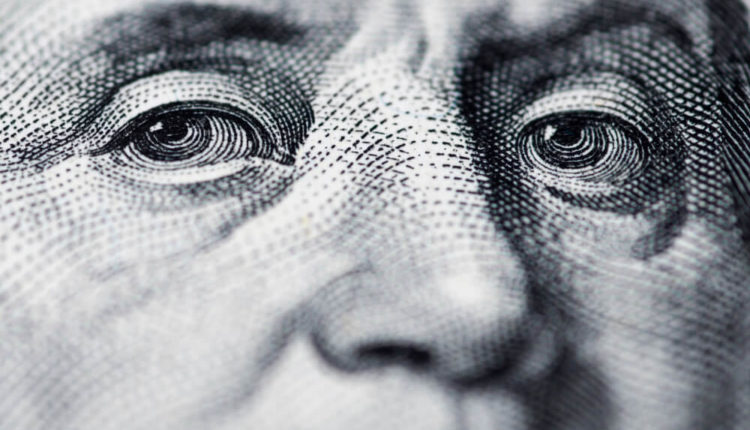 DAILY FX – On Friday, the US dollar moved a little in Asia. Further, this was after reports that the Federal Reserve is considering a wait-and-see approach on its rate hike decision.

The US dollar index, which measures the greenback’s strength against a basket of major peers, increased 0.02% to 96.787.

Based on the Wall Street Journal’s report, the Fed could tighten its monetary policy at a slower pace than expected.

This followed after Fed chairman Jerome Powell delivered a bullish assessment of the US economy on Thursday.

“Our economy is currently performing very well overall, with strong job creation and gradually rising wages,’’ said Powell. He addressed during his public remarks before the central bank’s policy meeting on December 18-19.

He added, “In fact, by many national-level measures, our labor market is very strong.”

There are expectations that the Fed will impose another rate hike on its December 18-19 meeting. If it happens, it will be the fourth hike this year. However, based on reports, traders have lowered their bets on 2019 rate increases. This was amid the decline in the stock market and escalating worries about the US-China trade war.

“We’ve already heard from (Fed Chairman Jerome) Powell that he thinks the neutral rate has moved quite far in quite a short period of time. The guidance going forward will be key to yields and equity market moves, which right now foreign exchange markets seem to be reacting to” said Tokyo Branch Manager Bart Wakabayashi of State Street Bank.

There was a 0.2% drop in the Chinese yuan against the greenback. This happened amid the People’s Bank of China (PBOC) decision of setting of the yuan reference rate at 6.8664.

On Thursday, the US dollar went lower amid the arrest of a Huawei top executive. Moreover, the news sparked worries on investors while the disappointing jobs data weakened the sentiment.

The US Dollar Index, which measures the greenback’s strength against a basket of other peers, declined 0.46% to 96.56.

Meanwhile, the arrest of Huawei Chief Financial Officer Meng Wanzhou occurred in Canada. The United States requested an extradition and has been conducting an investigation as to whether she violated sanctions against Iran.

The news followed after the recent 90-day truce between the United States and China. Further, investors expressed concerns that this could jeopardize the progress of trade talks between the two countries.