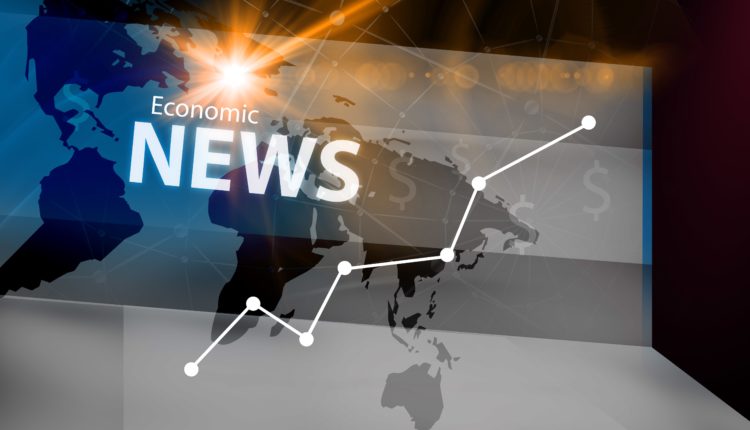 In the most recent economic update, Elizabeth Warren, a Democratic presidential candidate, revealed her plan to create jobs and boost the economy by artificially managing the US dollar.

Additionally, the US trade war affected the whole world. According to the economic update, the Federal Reserve continuously kept increasing the rates to keep the US the least hurt. It is true that during the biggest global economy setbacks, the dollar has been the safest currency for investors. But Warren considers managing the US dollar to be the healthiest option for the US economy.

According to Warren, foreign investors and central banks have been driving up the US dollar for higher profits. Due to this, American exports have been dropping and the economy was affected gravely.

Unlike the Japanese Yen, the US dollar is a free-floating currency. The dollar only fluctuates in a defined range. Turning it into a managed currency would make a major change for the market. Since in most of the markets the US dollar is the driving currency, many markets might be expected to suffer major losses.

Other countries will most likely see benefit from the managed US dollar. The foreign economies are expected to stabilize with the dollar opening up new markets for US exports. Warren’s Patriotic Economy plan aims to benefit the US the most but includes other countries as well.

Other Policies Proposed by Elizabeth Warren

Another economic update involves Warren’s other proposed policies. Warren is also calling for replacing the Commerce Department with the Department of Economic Development. The goal is to merge the Patent and Trademark Office, Small Business Administration and undertake the power on export. Additionally, the new department would be in charge of research and development initiatives. 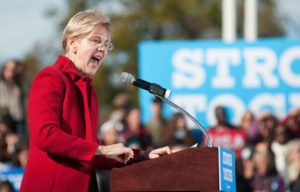 “This new governmental department will have a single goal: creating and defending good American jobs,” said Warren in one of her proposals.

Warren released another policy blueprint, called the “Green Manufacturing Plan”. She is seeking to invest over $2 trillion in the next decade in clean-energy research, domestic manufacturing, and exports. Most of her policies concentrate on working-class Americans.

Her economic proposals have been receiving a lot of attention. Warren is trying to build momentum in the overcrowded field of candidates for the Democratic nomination. Early polls show her behind the former Vice President Joe Biden and Vermont Senator Bernie Sanders.

Elizabeth Warren proposed a new plan to artificially lower the US Dollar! Read more about it here! – Finance Brokerage

EU may adopt sanctions against Russia

US House Sends the Trump Impeachment Article to the Senate

The Ultimate Guide to Landlords’ Insurance