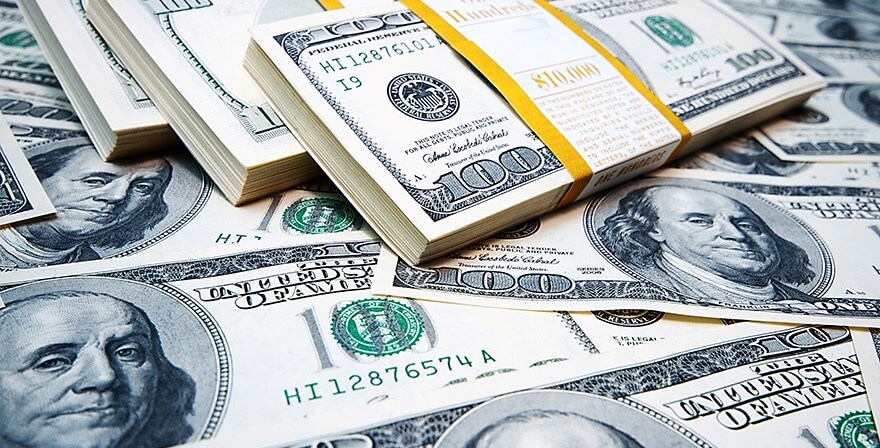 While the greenback was trading at seven weeks low in Asia, the Aussie was ticking up in defiance of weak GDP data.

Despite Powell’s comments, major currencies had barely changed as investors had already considered numerous rate cuts by the Fed. This also comes on the back of a kaleidoscopic global growth stance. This is according to Mizuho Securities chief strategist, Masafumi Yamamoto.

On Tuesday, Fed Chairman, Jerome Powell, promised that the central bank would act appropriately to protect the economy from disruptions brought about by trade wars. He insisted on a patient approach towards any interest pronouncement.

Traders had anticipated for the Fed to unclench its monetary policies in the light of inflation. In a speech, James Bullard, the President of St. Louis Federal Reserve remarked that a rate cut may be needed sooner rather than later. The rate cuts could potentially trigger a global monetary easing succession which would starve off sharper economic slumps.

The Australian dollar and U.S. dollar currency pairs inched up 0.1% to 0.6996 despite Australia’s GDP data showing a softer-than-expected result of 0.4% for the first quarter. The figure was lower than the expected 0.5% rise. However, the year-on-year GDP posting was in harmony with expectations at 1.8%.

The Reserve Bank of Australia slashed benchmark cash rates on Tuesday to a low of 1.25% indicating a readiness to cut further should the outlook continue to worsen. This move is similar to last month’s New Zealand move to cut its benchmark interest rate in more than two-and-a-half years in a bid to cool off the economy and avert global qualms.

The USD/CNY currency pair inched up by 0.1% to 6.9110 as brokers lie in wait for more trade-related news.  The U.S. Treasury secretary is expected to meet with People’s Bank of China governor at the Group of 20 gatherings which will take place over the weekend in Japan. This is according to information provided by the Treasury Department on Tuesday.

The GBP/USD pair inched up 0.1% to stand at 1.2706. The currency pair received some welcoming news after reports emerged that a trade deal was imminent between the U.K. and the U.S. even if the U.K. leaves the EU. President Trump’s visit to the U.K is likely to cement the promise of a trade deal.