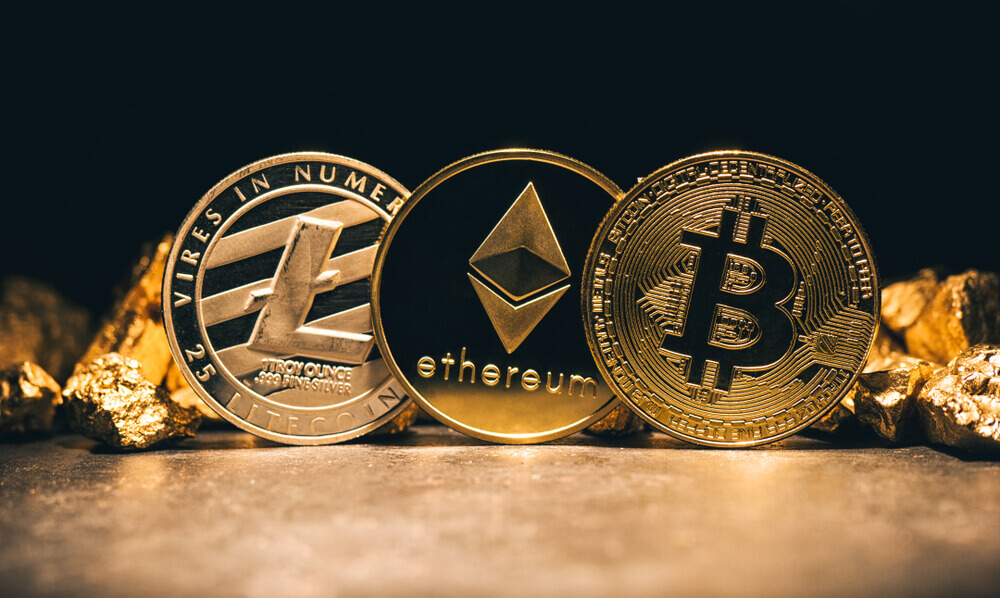 Price of Bitcoin Cash heavily declined after BTC started a strong slide below $12,000. BCH, a fork of the most volatile digital coin, was down more than 20%

The price of Bitcoin Cash severely deteriorated after Bitcoin treaded on a downturn from the $13,000 mark to the $12,000 levels.

For the day, there was a bullish move to an intraday high of $387.32 seen from Bitcoin Cash ABC. However, the fork of digital coins leader Bitcoin slipped to a $315.94 mid-morning low.

Bitcoin Cash ABC found support throughout the da. It was able to push to the $354 levels before undergoing a pullback.

According to an analyst, a move back from Bitcoin Cash ABC through to the $350 levels would “signal a rebound later in the day.”

He also added that failure for the digital coins fork to do so could render it susceptible to another hit.

“We would expect Bitcoin Cash ABC to steer clear of the sub-$300 levels,” he said.

Last year, Bitkan Co-Founder Fang Yu emphasized that the BCH community is one of the most active on the company’s K-Site platform as he commented about the project.

Bitkan firmly believes in the importance of open source development. Also that entities within the community should continuously support the advancement of innovative digital coins solutions.

Bitcoin, Libra, and Other Crypto Pressured by Trump’s Criticism

Digital coins were the subject of U.S. President Donald Trump’s criticism on Thursday.

The president wrote on Twitter about his sentiments on Bitcoin and similar digital coins, which, in his own words, “are not money” and whose value is “highly volatile based on thin air.”

He also commanded companies to seek a banking charter and allow themselves to be subjected to global banking regulations if they seek to “become a bank.”

Last month, Facebook announced its plan to launch its cryptocurrency in 2020, which is backed by 28 partners. Mastercard Inc., Paypal Holdings Inc., and Uber Technologies Inc. would govern the new cryptocurrency by forming the Libra Association; no banks, however, are part of the group.

JPMorgan Chase & Co, which is the largest U.S. bank with regards to assets, also contemplates the idea of launching its digital coins.

He explained that the Libra project could not come into fruition unless they address different concerns. The digital coins project was under pressure due to rising speculations over privacy, money laundering, consumer protection, and financial stability.

The president’s tweets also came after an event at the White House, during which he also criticized major tech companies which he believes treated conservative voices in an unfair manner.

In response, the Internet Association, a trade group representing such firms explained how internet companies are not “biased against any political ideology…”