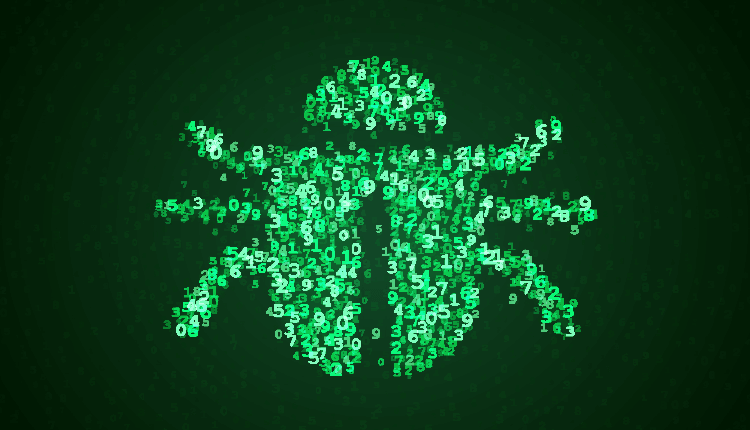 Every Dai user nearly experienced a complete loss of funds due to a critical bug. Fortunately, MakerDAO quickly fixed the crucial matter that might result in a lot worse scenario if discovered later.

HackerOne user Lucash-dev disclosed the critical bug in MakerDAO’s planned Multi-Collateral Dai (MCD) upgrade. Moreover, the said bug can allow an attacker to loot all of the collateral stored in the MCD system, possibly in a single transaction.

According to the report, the bug was discovered during the testing phase of the MCD upgrade. And it happened before any user access the system. Also, the attack has a higher chance of success rate. It was because of a complete lack of access control in a MakerDAO smart contract.

Also. in the report, the lack of validation in the method flip.kick can give an attacker the opportunity to make an auction with a fake bid value. The report stated, “Since the end contract trusts that value, it can be exploited to issue any amount of free Dai during liquidation.”

And that means, they can immediately use Dai to obtain every collateral put in the end contract.

Then, Lucash-dev reported the security flaw in the HackerOne forum, receiving a $50,000 from MakerDAO’s bounty program. So far, this was the first critical finding in the program.

In addition to that, the Central Bank of India did not transfer the money to the treasury branch in Pune of the State Bank of India. And the Reserve Bank of India (RBI) froze the account of Discidium Internet.

US Federal Reserve Open to Another Rate Cut | FinanceBrokerage