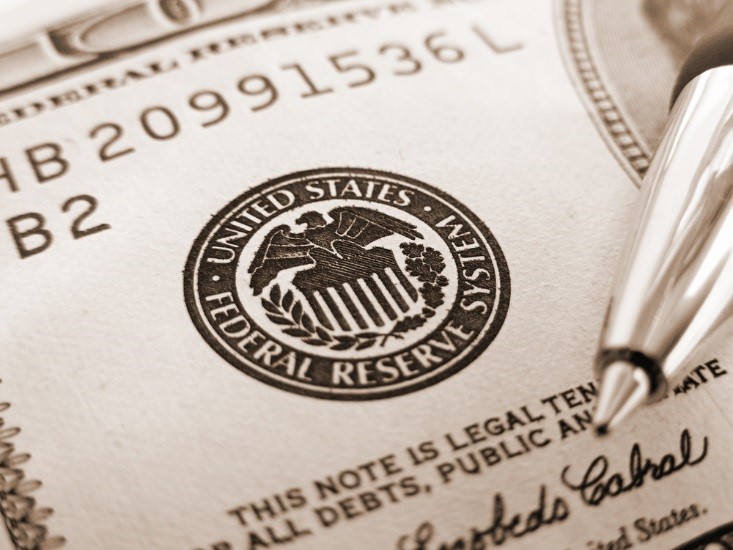 US Federal Reserve Open to Another Rate Cut

The US Federal Reserve bank is open to another rate cut, according to two Fed policymakers. This comes after a report that showed US services sector has slowed down.

According to Fed Vice Chairman Richard Clarida, the Fed will “act as appropriate” to maintain low unemployment rate. It also hopes to sustain a stable level of inflation as well as growth.

This resonates with Chairman Jerome Powell’s language ahead of previous meetings where the bank cut key interest rates.

Clarida described the US consumer and economy as “a good place.” The labor market is very healthy. However, the economy could suffer from slow growth, trade uncertainty, and low inflation.

Traders have increasing expectations of two more interest rate cuts this year form the US Federal Reserve. This is partly due to the recent string of dismal economic data.

This week, Institute for Supply Management (ISM) released the non-manufacturing activity index. The reading was the lowest since August 2016.

Apart from that, the week started with an index of US factory activity dropping to its lowest level in more than a decade.

The reports may indicate that weakness in various facets of the economy is spilling over to the consumer. There has been weakness in business sentiment, business investment, and exports.

This would not be a good signal, as consumer spending accounts for a huge chunk of the $20 trillion US economy. 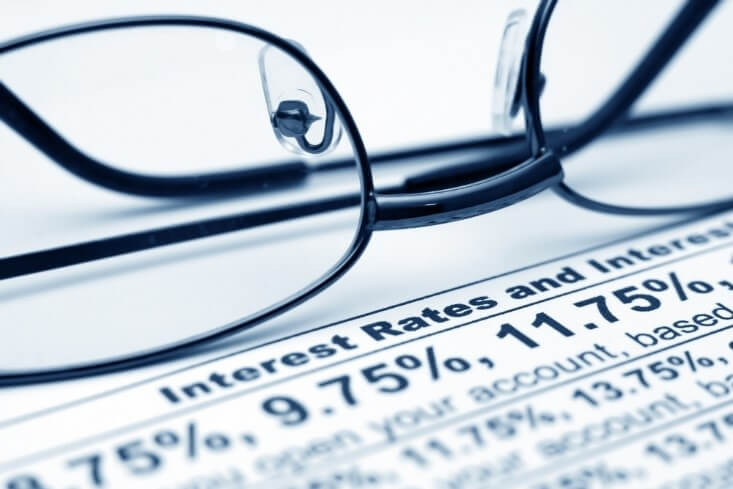 The Federal Reserve bank has already slashed rates two times this year. According to Dallas Fed President Robert Kaplan, the cuts have decreased the chances of a drastic downturn.

However, the cuts have not eliminated the risks. Kaplan said that he has an “open mind” when it comes to rate-setting. He said he was monitoring any signs of broader economic weakness.

The trade tensions with China, the Brexit fiasco, and faltering German economy all affected US businesses. This compelled the Federal Reserve bank to cut rates twice.

On the flip side, not all policymakers supported the cuts. Last month, several of them wanted to leave the rates as they were, while one thought deeper cuts were necessary.

On the economic front, US household spending remained robust. Jobs growth told the same story. The Fed attributed the momentum to their change in policy stance 10 months ago. They have effectively switched from tight to loose monetary policy.

However, inflation stayed where it was: still below the 2% target of the Fed.

Futures traders for interest rates are pricing in an 88% change of a 25-basis-points cut this October. By the year’s end, they are pricing a fourth rate cut with a slightly more-than-even chance.

If the fourth cut in interest rates happen, the Fed will have reversed all the tightening they did last year.

The upcoming non-farm payroll report this Friday could be crucial to investors as well as the Fed. It would provide the markets more clues about the US economy’s overall health.

Moderna vs Pfizer: which is more effective