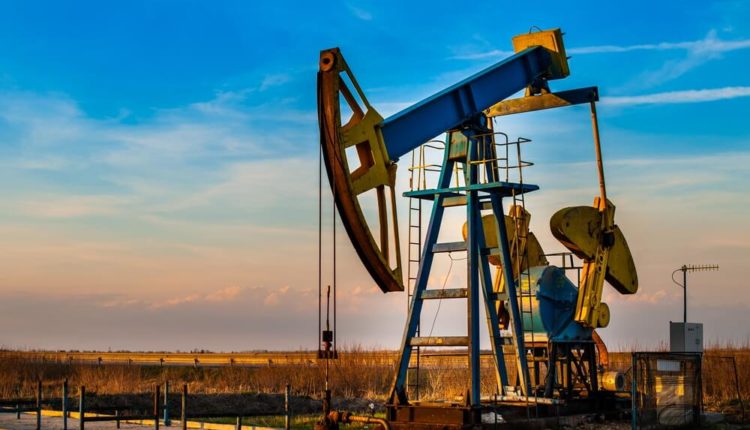 Crude oil has been relatively stagnant during Wednesday’s session, killing time amid a wide range.

The WTI crude oil market continues to move relatively erratically because it passes the midpoint of the zone between $55 above and the level at $50 below. In general, analysts think that there is likely to be a lot of noise in this market. At a fundamental level, there are many doubts about the issue of demand. Analysts do not see how it will be able to rebound even if stimuli are injected to boost prices. If prices go up, it will be because the US dollar is falling as demand was suffering even before the pandemic hit.

Brent crude market showed a slightly positive bias at the start of the trading session on Wednesday. However, then they gave up gains due to signs of exhaustion from the bullish movement. Analysts think investors are beginning to wonder if the market is really going to be able to continue moving higher. The rise is being slightly excessive, so they expect some correction in the short term. Analysts also believe the Brent market will suffer from the demand issue from now on. Therefore, sooner or later, people will have to grasp the idea that simple stimuli will not send the market much higher.

Janet Yellen, the nominee by US President Joe Biden for Secretary of the Treasury, helped set a bullish tone for oil markets after her intervention Tuesday. The reason is that she rushed legislators to carry out an aid package for the coronavirus, arguing that the benefits were much greater than the risks.

Yellen also said that the markets should determine the dollar’s value, representing a different view than ex-President Donald Trump. This issue is vital because crude oil is a commodity denominated in dollars, and when the currency is devalued, oil is cheaper to foreign buyers.

Yellen commented that gasoline demand could have some trouble while the Biden administration is in power. Specifically, she said climate change was “an existential threat” to the US economy. She intends to choose an expert within the Treasury to supervise that specific problem and assess the systemic risk it poses to financial markets.

Finally, she added that investment in clean technologies and electric vehicles was necessary to reduce carbon emissions into the atmosphere, maintain the US economy’s competitiveness, and generate good jobs for American workers.

Four moves to manage your personal finance in 2021