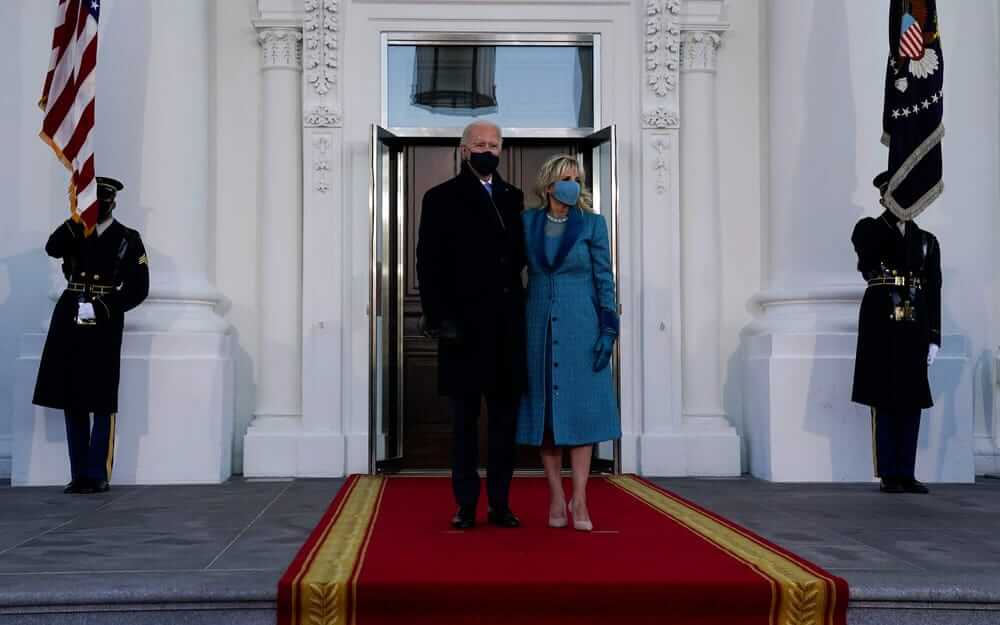 Democrat Joseph Robinette Biden Jr. became the 46th president of the United States on Wednesday, culminating one of the most problematic transfers of power in the recent history of the country. Under a completely militarized capital and in the shadow of a tragic pandemic that has already accumulated more than 400,000 fatalities, the 78-year-old president was sworn in before the president of the Supreme Court, John Roberts, on the steps of the Capitol.

Biden confirmed the prevalence of democracy and called for unity. He explained it might seem like a silly fantasy but without it would be difficult to survive the most immediate challenges. He said that few people in the history of the US have faced so many challenges or lived through such a difficult time as the one it is in now. The Democrat made it clear that he will be a president “for all Americans.”

He emphasized the pandemic, which silently stalked the country claiming as many lives in one year as the country lost in the entire Second World War. He also pointed out the millions of jobs have been lost, the hundreds of thousands of businesses closed. On the other hand, there is the urgent need for racial justice. Once again he called for rejecting the culture of manipulated and fabricated facts.

Biden will face challenges with the support of Vice President Kamala Harris. At 56, Harris is making history as the first woman, the first black American, and the first South Asian American to hold the vice presidency.

Both will try to expedite the largest vaccination effort in the country’s history. They also aim to boost an economy in which around 18 million people receive unemployment benefits and food banks experience demand not seen in decades.

In his first hours in office, the US president wasted no time in unraveling Trump’s legacy. After being sworn in, Biden implemented multiple presidential decisions, including signing at least 15 decrees. At the economic level, the most significant one was the extension of the moratorium on evictions as well as maintaining the pause in the payment of student loans until September 30.

However, other executive orders will have a greater depth on a global scale. The United States rejoined the Paris Agreement. The decision will take 30 days to enter into force and will later be managed by John Kerry, the new climate czar on this side of the Atlantic.

At the same time, the Keystone XL pipeline was canceled and the permits that have allowed the exploitation of oil and gas in national wildlife protected areas will be revoked.