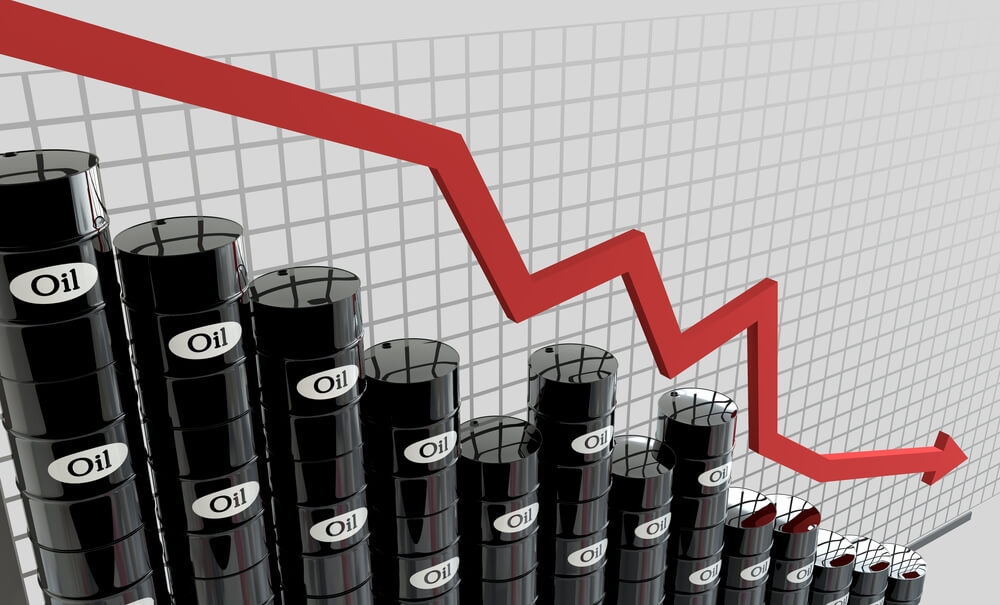 On Tuesday, Oil prices declined with the Brent futures directing to a monthly loss in two years. This followed as the oversupply concerns surfaced due to the increased OPEC’s output, the highest for 2018.

The Brent crude futures for September declined to 46 cents or 0.6% to $74.51 a barrel. This was after a near 1% rise on Monday. Meanwhile, the September contract expires within this day and the October contract made a 0.5% to $75.20 decrease.

For July, Brent Futures set to make a 6.2% decline while the WTI futures are set to decrease to 5.9%. Meanwhile, Reuters survey revealed that Organization of the Petroleum Exporting Countries (OPEC) rose its production this month.

OPEC made a hike production of 70,000 barrels per day (bpd) to 32.64 million bpd, which was the largest this year. OPEC promised about the reduction of the amount of oil output to counterweigh the Iranian supply’s loss. This is amid the emerging sanctions which had cut exports from Iran.

Meanwhile, President Donald Trump softened his approach to Iran and said that he is willing to meet President Hassan Rouhani. This was a week ago when he threatened to give critical consequences for Iran.

Washington mentioned that the country wants the exports from Iran to cute to zero under the sanctions. This was about the reintroduction of sanctions it pledged and their full implementation in November.

Some support for prices is possible to find in inventory data as the market eases on Tuesday.

Ahead of the reports from the American Petroleum Institute (API), there were six analysts who polled an industry group. Moreover, the U.S. Department of Energy’s Energy Information Administration (EIA) reported an average estimation of about 3.2 million barrels decline in the crude stocks.

COMMODITY – On Tuesday, Gold prices declined amid the slightly weaker dollar. The greenback weakened against the yen ahead of the Bank of Japan’s monetary policy decision.

The Bank of Japan is likely to cut its predictions on inflation at the end of the day. Further, it will ponder changes to its stimulus program, according to earlier reports.