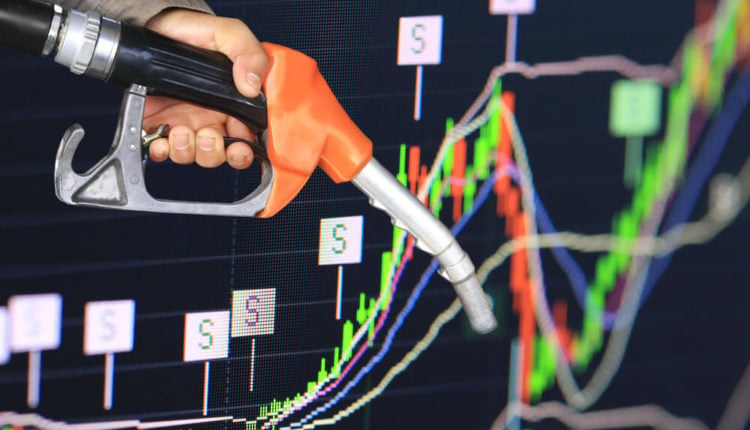 On Friday, Oil prices dropped amid the concern on the ongoing US-China trade war. Furthermore, the return of the Libyan oil to market is likely to serve as selling catalysts.

Meanwhile, the National Oil Corporation of Libya announced about the reopening of four export terminals. Further, there was also the oil return of 850,000 barrels per days into the market. Thus, this will end the impasse which shut down the oil output of Libya.

However, the Libyan Oil addressed the expected the oil supplies’ global shortage. This is along with the warning of energy watchdog on a potential capacity crunch. This is despite the Middle East Gulf countries and Russia’s increase in output which will help to recover oil prices to earn some losses.

“Rising production from Middle East Gulf countries and Russia, welcome though it is, comes at the expense of the world’s spare capacity cushion, which might be stretched to the limit,” the Paris-based agency said in its monthly report.

In June, Saudi Arabia raised its oil production to 430,000 barrels a day, according to IEA. However, this became offset which resulted in Iranian export’s decline. The European’s import limits came before Washington imposes sanctions on Tehran.

“In June, Iran’s crude exports fell back by about 230,000 barrels a day, albeit from a relatively high level in May, as European purchases dropped by nearly 50%,” the IEA said.

On Thursday, Treasury Secretary Steven Mnuchin said that the administration is open for discussion, however; China is mandated to negotiate with deeper economic reforms.

“To the extent that China wants to make structural changes, I and the administration are available. We are not advocating tariffs. We are advocating fair trade,” he said.

On Friday, oil prices made little changes as markets suffered from big blows in the week.

Brent crude made a 0.3% ease to $74.25. It made a gain of $1.05 a barrel on Thursday recovering from a $72.67 low of the session. Brent crude is heading for a nearly 4% decline in weeks. Meanwhile, US crude increased from 5 cents to $70.38 after the Asian trading’s lower spending. Further, it is also heading to more than 4% decrease in weeks.

The traders focused on Libyan oil’s return to the market despite the concerns on the ongoing US-China trade war. This made the oil prices with both main benchmarks declined on Wednesday.

However, the IEA warned about the spare capacity which lifted Brent higher on Thursday. This also helped the Brent to earn some of its losses.

According to Oil Risk Manager Tony Nunan of Tokyo’s Mitsubishi Corp said that the market is a tough one.

“I think it is supported by relatively strong demand and inventories are falling, but if you look a little bit ahead U.S. shale oil just continues to grow and then it depends on what goes on with OPEC,” Tunan said.

Silver and Platinum will overtake gold as economy recovers

China’s gold demand will continue to recover in 2021