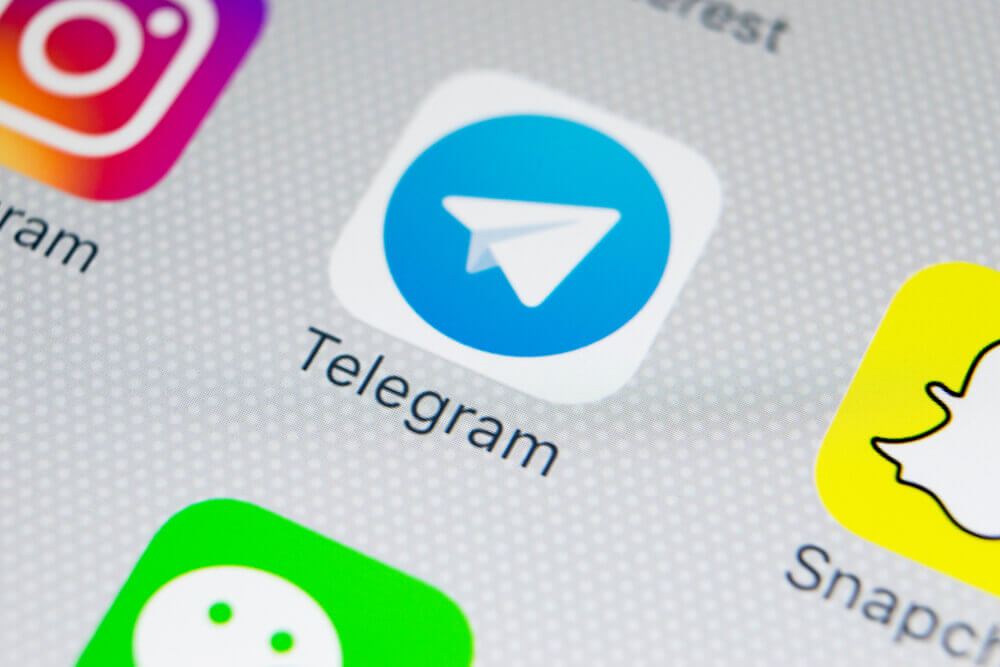 In April, the government’s decision to outlaw the usage of Telegram affected the Iran economy. This app shielded communications from the intrusive eyes of the government. Moreover, this app has been a civil rights calamity for Iranians.

However, the ban made inadvertent consequence specifically in dragging Iran’s economy with the threat of US sanctions. This was according to a nongovernmental human rights organization’s report.

Telegram had 40 million users which are equivalent to the country’s population. This comprises many bureaucrats and businesspeople. Banks advertised their services in the platform and even government employees utilize the app in passing documents between offices.

Hadi Ghaemi is the executive director of the New York-based Center for Human Rights in Iran. According to Ghaemi, the businesses whether big or small use the app to communicate, advertise, and actually do deals.

“It’s the worst time to kill an engine of job creation and economic activity for regular Iranians,” Ghaemi said.

Further, the reports in interview and data show that Iranians depend mostly with the app’s easy-to-use messaging feature to do business.

For one, the researchers interviewed Zahra who works in a private medical training company. Zahra said that her company uses the app in organizing classes and training of 4000 Iran doctors.

“We had a problem with older doctors who didn’t use the internet but when we started using Telegram, many of them signed up and began using it for information, registering for classes and sending receipts, which before was done by hand because they didn’t know how to email,” Zahra told researchers.

Moreover, another Iranian told researchers that the government’s dependence on Telegram for its various offices is undeniable.

“We [used it to] send files, reports, and letters and office communications. With Telegram, email has become irrelevant,” the government employee said.

Iran economy is hurting from the decline of Rial’s value. The central bank of Iran is attempting to curtail the currency’s collapse. Rial went on a 40% decline against the greenback. This was after President Donald Trump reverses its decision to Iran Nuclear in May.

However, according to some analysts, this is not the only factor.

Meanwhile, Javad Seyyed Pur is an Economics Professor at Tehran University. He said that there are three elements which led to the decline of the Iranian currency’s value.

“[These are] Mismanagement in controlling foreign currencies, internal economic variables and foreign pressure. The government has tried, unsuccessfully, to control the rate and banned the import of more than 1300 items signaling the start of a shrinking economy,” Pur said.