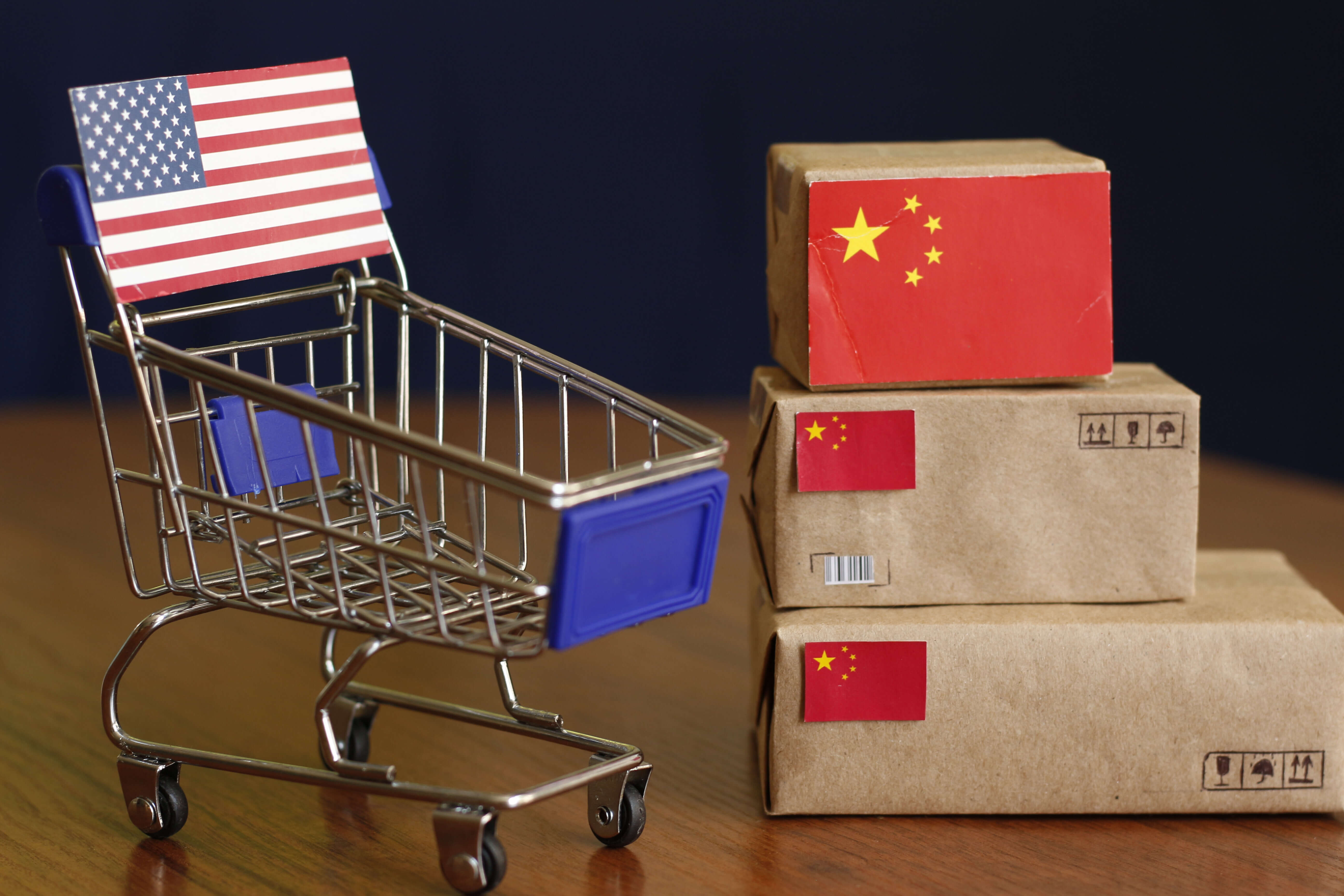 As a result, the Chinese government pushed increased duties of between 5% and 10% on a variety of major American goods exported to China. Granted, on Sunday, the proportion of tariffs that kicked in, only account for about one-third of the 5,000 product lines listed in the latest announcement.

Therefore, the majority of the duties will take effect on December 15, and China organizes a reestablishment of tariffs on U.S. autos and auto parts. Read more about China’s acts. 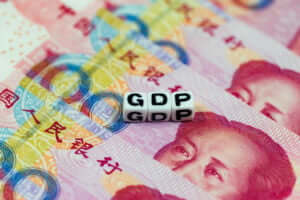 Although, the August 27 analysis pointed out that U.S. exports in the September 1 group fell by 15.2% in the second quarter from a year ago, versus a drop of 20.4% for the December 15 group.

As a matter of fact, President Donald Trump’s latest tariff increases took effect on Sunday. The increases are part of the Ministry of Finance’s August 23 announcement for retaliatory tariffs on $75 billion worth of U.S. goods.

Besides, after another round of implementations in December, all $550 billion worth of Chinese exports to the U.S. is set to be subject to duties. Read more about China’s acts.

Is it worth opening a channel for negotiations?

Consequently, Beijing has sought to push the 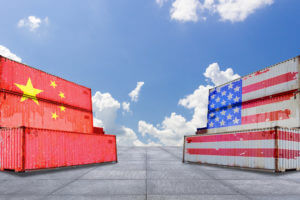 GDP of China, during the added pressure of tariffs. Although, the decline is not drastic, the economy already facing a growth slowdown. China is trying to switch from relying on exports and manufacturing for economic growth, to consumption. Also, China is assured that the U.S tariffs can’t hold back China‘s development. Analysts report that Chinese companies are searching for ways to adapt to the tariffs and survive in the long term. Read more about China’s acts.

In addition, the Chinese side has called for the cancellation of all additional tariffs as part of a trade agreement with China.

Thus, both sides are seriously working on negotiations on this topic. Here is a list of U.S. goods that China has raised tariffs on this past Sunday. Subject to a 10% tariff increase:

Thought, Chinese companies, and industries are not the only victims of the trade war.
Nevertheless, U.S. exports to China contribute to more than 1.1 million American jobs. The retaliatory U.S. China tariffs of the past year have hit American companies as well. Both of the economic-giants have been losing market shares of foreign market competitors.  Mistrust rises among Chinese customers too. They are concerned about supply chain links that depend on American companies, which they increasingly view as unreliable business partners.