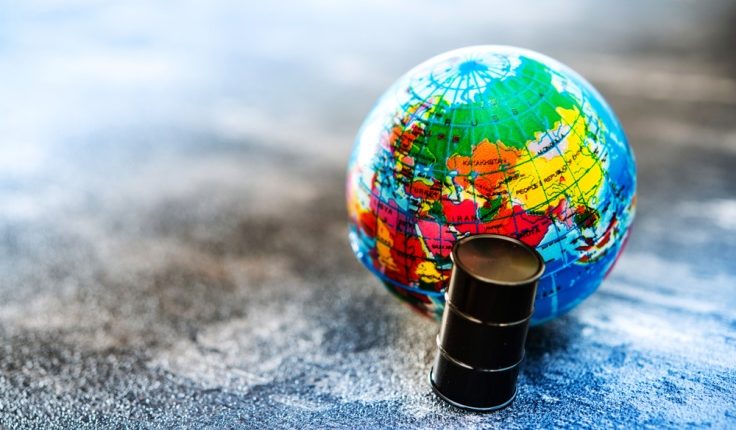 The oil sector is one of the most important sectors when it comes to the stability of the global economy. Military conflicts, trade disputes, and regional tensions all can affect the oil prices and oil industry in general. It means that the oil sector in any country is susceptible to internal and external threats. At the moment, one of the biggest problems for commodities such as oil is the ongoing trade war.

Last week, China’s Ministry of Commerce that China was ready to resume the trade talks. At first glance, this could be a signal that the U.S. and China wanted to restart the process. However, tensions escalated on Monday. Keep reading about Oil industry

On Sunday, new tariffs imposed on Chinese goods became were enacted. This example shows how fast the trade war is developing. Nevertheless, U.S. President Donald Trump said that meeting between the U.S. and Chinese representative’s will would take place in September.

Oil prices fell on Monday. As mentioned above, the lion’s share belongs to the trade war as it played a role in this process. The price of Brent crude decreased by 22 cents or 0.4% to $59.03 a barrel. The price of West Texas Intermediate (WTI) crude fell by 2 cents to $55.083 a barrel. Keep reading about the Oil industry

The oil sector’s reaction makes sense as the U.S. and China’s markets are crucial for the oil industry.  An interesting part of the trade war which is directly connected to the oil prices is that China imposed tariffs on oil.  For the first time, in this trade war, there is a tariff on oil. China imposed a 5% charge on U.S. oil.

Saudi Arabia may increase the price for the light crude 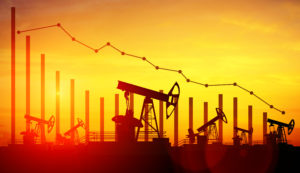 Saudi Arabia is a top oil exporter. At the moment, it was second-biggest oil exporter in the world after U.S. Several years ago, the first place belonged to Saudi Arabia. Keep reading about the Oil industry

According to several sources, Saudi Arabia may increase the price of its light crude in October. This decision will affect customers in Asia. There is a chance that the official selling price (OSP) might increase by 40-5 cents a barrel. However, the price might even increase by $1 a barrel.

Also, there is another problem for oil, which contains a high amount of sulfur. Starting from 2020 International Maritime Organization will enforce new regulations regarding the marine fuel used by the tankers. According to new rules, the level will decrease from 3.5% to 0.5%. Moreover, this decision will further reduce the demand for Saudi Heavy. There are several ways to comply with these regulations. Keep reading about Oil industry

Oil prices decreased on Monday, including the Brent crude prices. The oil industry is trying to adjust to the new reality, as trade war might continue for the rest of the year.