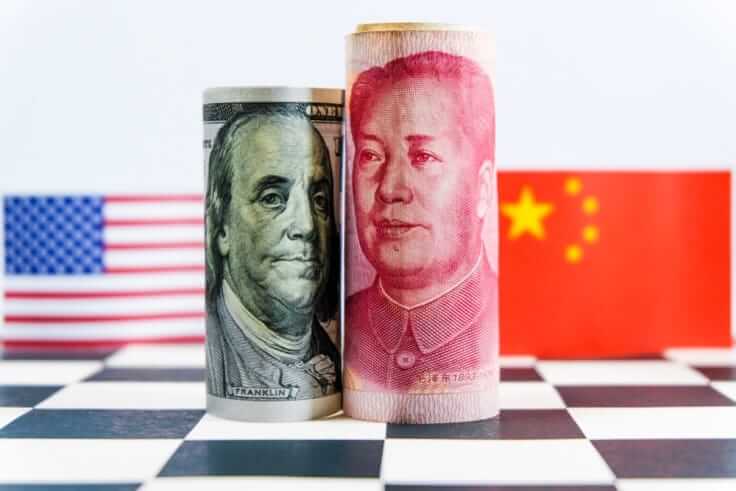 Recent world economy events have reached new tension.   The trade war escalation is not beneficial to the interests of the people of the world. China and U.S. both have stated their opinions on it and both hold firm a grip on their trade politics and tactics. The Trade war, suggested by the experts, obviously strains both countries. China’s plan to put tariffs on U.S. crude oil speaks volumes. It shows it is willing to take more economic pain in the trade war.   They are making it tougher for domestic refineries to make money. Francisco Blanch, head of commodities and derivatives research in Bank of America says that they are purposely hurting themselves by making their refineries less competitive.

Changes in shipping fuel requirements that are scheduled for early next year may create a big premium on light sweet crude, the grade of oil that is mostly coming out of the United States. It is expected to be in greater demand from refiners making lower sulfur shipping fuel.

The cause is that the world’s refineries seek more of the lighter crude to make the low sulfur fuel, required globally by the International Maritime Organization. The events that are happening now are similar to the case of the soybean market. China stopped buying U.S. soybeans but at the same time has been paying more for Brazilian beans. Eventually, it will probably have to bid up other international barrels and search for other sweet grade markets.

China’s proposed tax on oil could hurt margins at its refineries.

One of the many causes for these actions is the change, mandated by the United Nations International Maritime Organization (IMO). The shipping industry will have to comply with rules to reduce sulfur emissions. It will have to make a quick switch over to the new fuel on a hard deadline. It is causing price spikes of 20 percent or more for fuel all kinds of fuel. 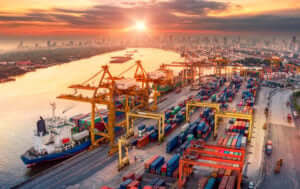 If China were importing and refining U.S. crude, the margin hit per barrel for China from the tariffs would be about $3. At the same time, the average refining margins around the world are $5 to $7. For now, it is the problem is quite improbable to get resolved.

The main reason is that China’s pain threshold is too high. Even though, on Monday, China announced a possible opening in negotiations. China signaled it was now seeking a diplomatic end to its ongoing trade war with the U.S. It is willing to resolve its trade dispute with the United States through peaceful negotiations. Only the time will show.