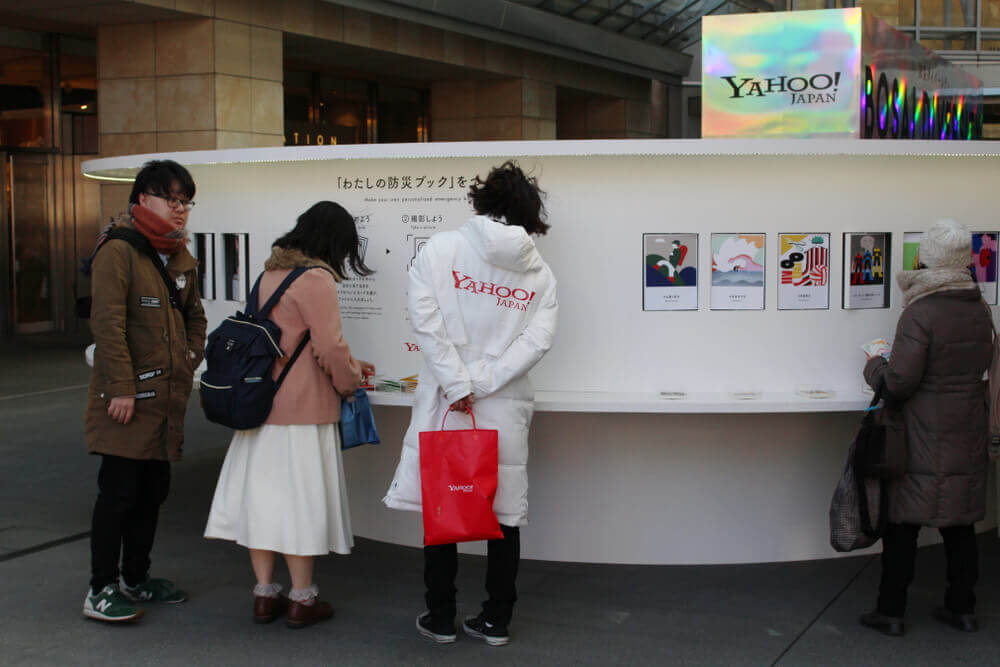 Japan’s top fashion e-retailer Zozo, reportedly, will give Yahoo Japan full control over it for a 400 billion-yen takeover amount. Converted into dollars, the famous web services company is bidding $3.70 billion to acquire Zozo.

The Tokyo-based online fashion store would enable Yahoo Japan to have a more comprehensive array of services and compete against rivals head-on. Yusaku Maezawa, the billionaire mind behind Zozo, announced his departure from his CEO post.

According to Maezawa, he will sell most of his stake as Zozo’s shares have dragged down around 60% over the year.

“I will entrust Zozo to a new president and take my own path,” Maezawa said in a Twitter post.

Yahoo Japan, if the deal closes, should be able to jumpstart its expansion into the fashion space in Japan through Zozo. Amazon and Rakuten, the main competitors of Yahoo Japan, have already tried but struggled to make progress.

Zozotown, which is the name of Zozo’s online mall, has control of roughly 50% of the Japanese fashion market.

Investors have been having uncertainties about Zozo’s growth after a previously-failed experiment and brand competition over discounting.

According to Yahoo Japan, it is looking to buy a 50.1% stake of Zozo, which saw a market-value close at 680 billion yen on Wednesday as shown by Refinitiv.

Maezawa told the public that he would sell about 30% of his stake in the company, which leaves him roughly 6% ownership over Zozo.

Among many Japanese entrepreneurs in today’s age, Maezawa stands out. He’s made a name for himself by defying skeptics from a decade-ago time. He’s now gained credit for creating a trendy and easy-use fashion website during a time when this was unheard of.

Maezawa’s lifestyle enticed the public into getting to know him more. His way of living attracted attention as he flamboyantly displayed his wealthy persona.

He was the first to sign up—among a number of fellow entrepreneurs—for a trip around the moon by Elon Musk’s SpaceX program. He also paid $110 million for renowned painter Jean-Michel Basquiat’s work.

But his colorful show and tell of wealth comes with a price, even on Zozo. Maezawa has sold part of his art collection at Sotheby’s, saying he’s run out of money.

Last year, Zozo’s annual earnings started to decline primarily because of a failed made-to-measure service, which started as an experiment.

The service mainly became ineffective as it ended having few orders while having huge costs.

Several brands have also become unhappy with Zozo’s discounting methods, therefore, leaving the platform. Instead, others went on to pursue the creation of their own e-retailer services.

In March, the Japanese fashion e-retailer said it was able to secure a commitment line from banks worth around 15 billion yen.

Now, as Yahoo Japan prepares to take over Zozo, a shift in the Japanese tech sector is simultaneously occurring. Rakuten is set to launch its wireless telecom services, rivaling SoftBank’s credibility in dominating the market. However, Amazon has also started to step into the territory of fashion.

Once Maezawa leaves his post, Kotara Sawada will assume the role of leading Zozo, according to a statement from the companies.

EU rules force USB chargers to be the universal