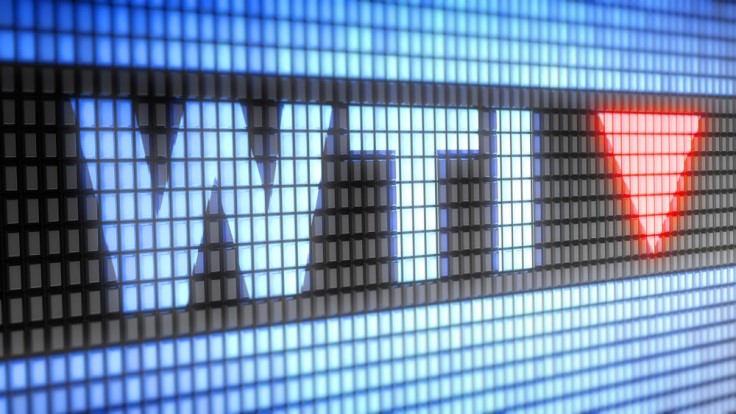 WTI OIL – US West Texas Intermediate oil slipped down, along with Brent Crude oil, on Friday as economic concerns weighed down on sentiment.  This halted a three-day rally that was spurred by OPEC-driven efforts to cut supplies as well as US-imposed sanctions against Iran and Venezuela.

Just a day ago, Brent reached a four-month high, clocking in $68.69 per barrel.

Oil prices have been supported by the supply cuts led by the Organization of the Petroleum Exporting Countries (OPEC), along with non-affiliated allies like Russia, commonly referred to as OPEC+.

Economic growth has been sluggish all over the world, including North America, Europe, and Asia.

According to a Canadian investment bank, oil was “still below the fiscal breakeven level in a number of OPEC countries.” This indicates that more producers have inkling to prop up prices.

“With the driver of the OPEC bus, Saudi Arabia, showing no signs of wavering in the face of renewed pressure from Washington, we believe that OPEC is likely to extend the deal for the duration of 2019 when they next assemble in Vienna in June.” 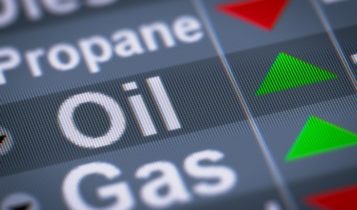 In the US, production has jumped to a record 12.1 million barrels per day, putting it at the top spot as the world’s biggest oil producer, topping Saudi Arabia and Russia.