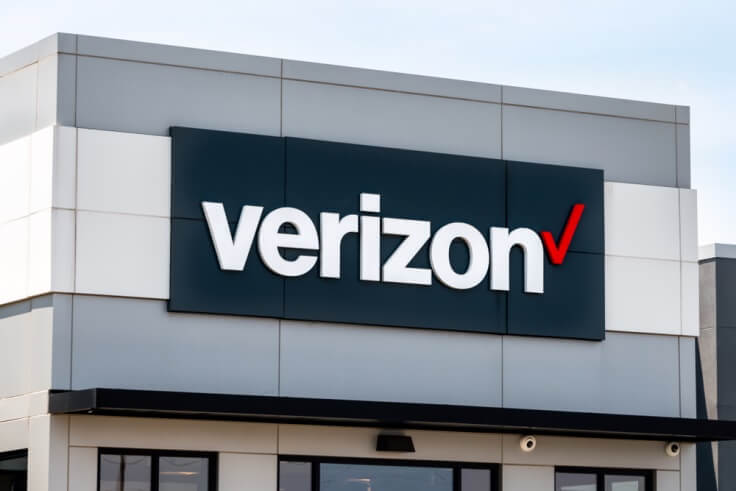 The company first acquired Tumblr in 2017 right after buying Yahoo. But earlier this year, the company started prospecting for buyers. According to some reports, Automatic bought Tumblr for less than $3 million.

That’s staggeringly lower than the previous value of $1.1 billion, which Yahoo paid for in 2013.

In a statement with careful language, Verizon CEO Guru Gowrappan said Tumblr was a marquee brand “that has started movements.” He added that it allowed for “true identities to blossom.”

Verizon then described the sales as “the culmination of a thoughtful, thorough, and strategic process.” It even went further and said Automatic was the “perfect partner” that will give Tumblr users “new and exciting possibilities.”

Last year, Apple App Store pulled Tumblr out from the platform, albeit briefly. The move was part of the efforts to fight child pornography, which the platform allegedly hosted.

That decision, in turn, resulted in Tumblr being less popular, with all kinds of adult content disappearing from the platform.

Automatic CEO Matt Mullenweg said he wants to uphold the adult content ban, to the disappointment of veteran Tumblr users. The company would also try to integrate Tumblr and WordPress.

Many Tumblr users have lambasted the decision to ban adult content. In particular, the LGBT and sex worker community argued the site’s previously permissive attitude was key to its unique base. 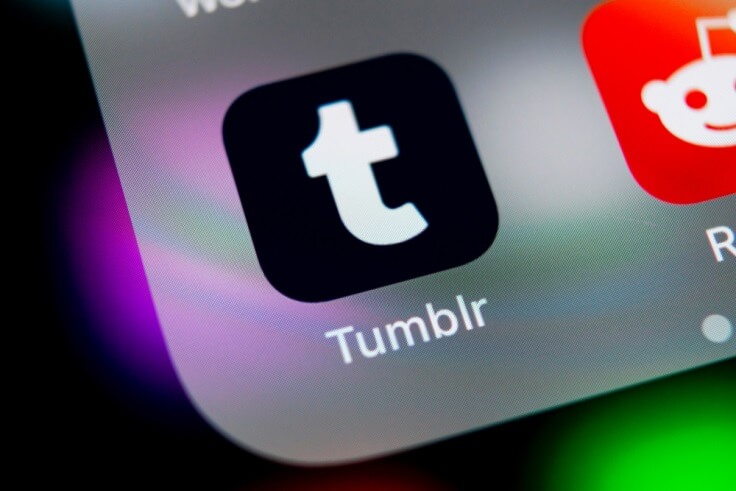 How Verizon Acquired and then Sold Off Tumblr

From a billion-dollar valuation to a sudden sell off, Tumblr’s journey to WordPress hasn’t been an easy one.

Tumblr was once a social media unicorn—and then Yahoo bought it for a whopping $1.1 billion. That happened, even though there was no clear way to make the site profitable. One can consider this the beginning of Tumblr’s tumble.

The site’s blogging and social media power became less prominent under Yahoo and Verizon. Then came platforms like Instagram, YouTube, and Snapchat, which took over and became some sort of internet cultural forces.

Under Verizon, Tumblr managed to keep a huge slice of its user base. Thanks to the veteran community, it remained solid—at least for a time. It even had a fighting chance against the likes of Facebook and Twitter, both huge social media networks.

Meanwhile, Tumblr said that in the long term, without the adult content, it has the chance to create a place where people “feel comfortable expressing themselves.”