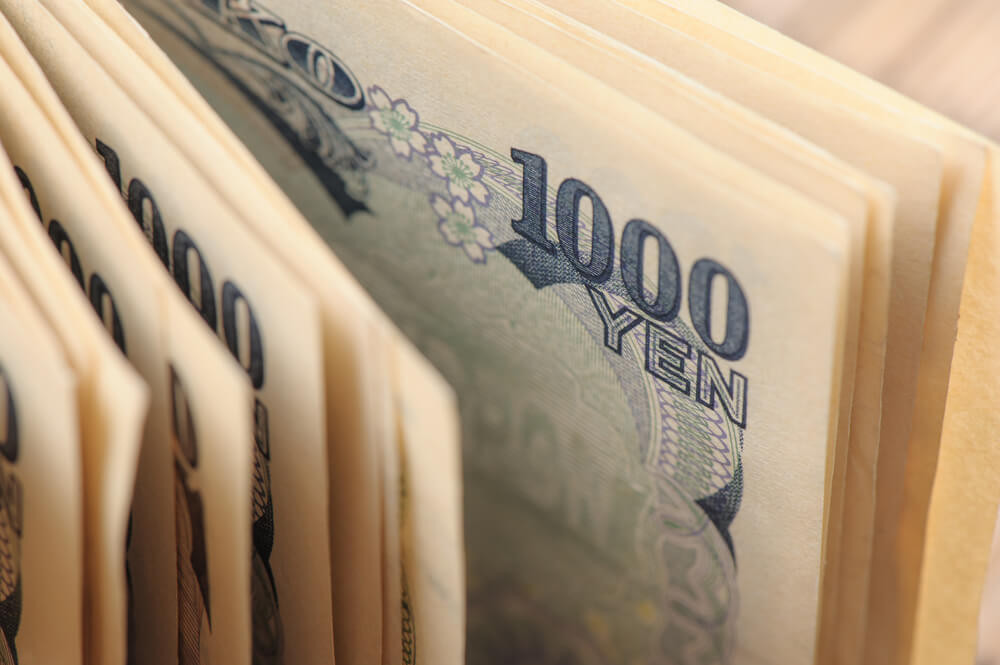 The Japanese Yen traded at 105.495 per dollar after brushing 105.050 on Tuesday night. This follows a near-seven month peak against the dollar that stretches back to January 3rd when the currency traded at 104.100. A move beyond this value would register Yen’s highest level since 2016.

Yen is a popular currency that surfaces as a safe haven during financial turmoil. The currency is mostly stable and offers a flight-to-safety risk-free option when other economies are struggling. Meanwhile, deepening unrest in China and Argentina continue to push investors away and much closer to the Japanese currency.

The tension between China and the US remains the major contributing factor that fuels investors to consider the Yen. Among other factors, there is the prospect of quantitative monetary easing by the US government. If this happens, the more probable outcome is a dip in both Chinese and US currency. The Hong Kong International Airport remained closed for several hours on Monday amid demonstrations that hallmarked unrest in the city.

US President Donald Trump earlier announced plans to impose a 10% tariff on China imports worth $34 billion. This statement riled up the already hot trade war between China and the US, especially since the imports were initially left uncharged. The Chinese government also let their Yuan currency fall below the conventional threshold of 7 Yuan per dollar. This was before the US government’s labeling of China as a currency manipulator and marking the first time they have done that in 25 years. These events resulted in pundits sighting a currency war and investors sending the stock market to plummet.

Cristina Fernandes brushed heads with investors during her government’s reign between 2007 and 2015. She is noteworthy for Nationalizing Argentina’s National Oil Company, Reysol, imposing exports restrictions and taking over the private pension sector. By Monday mid-afternoon, the Merval index had dipped by 35% summing up the net losses across the board. About a third of Argentine businesses that trade in the US market lost half of their value following the announcement of Christina as the winner of the primary elections.