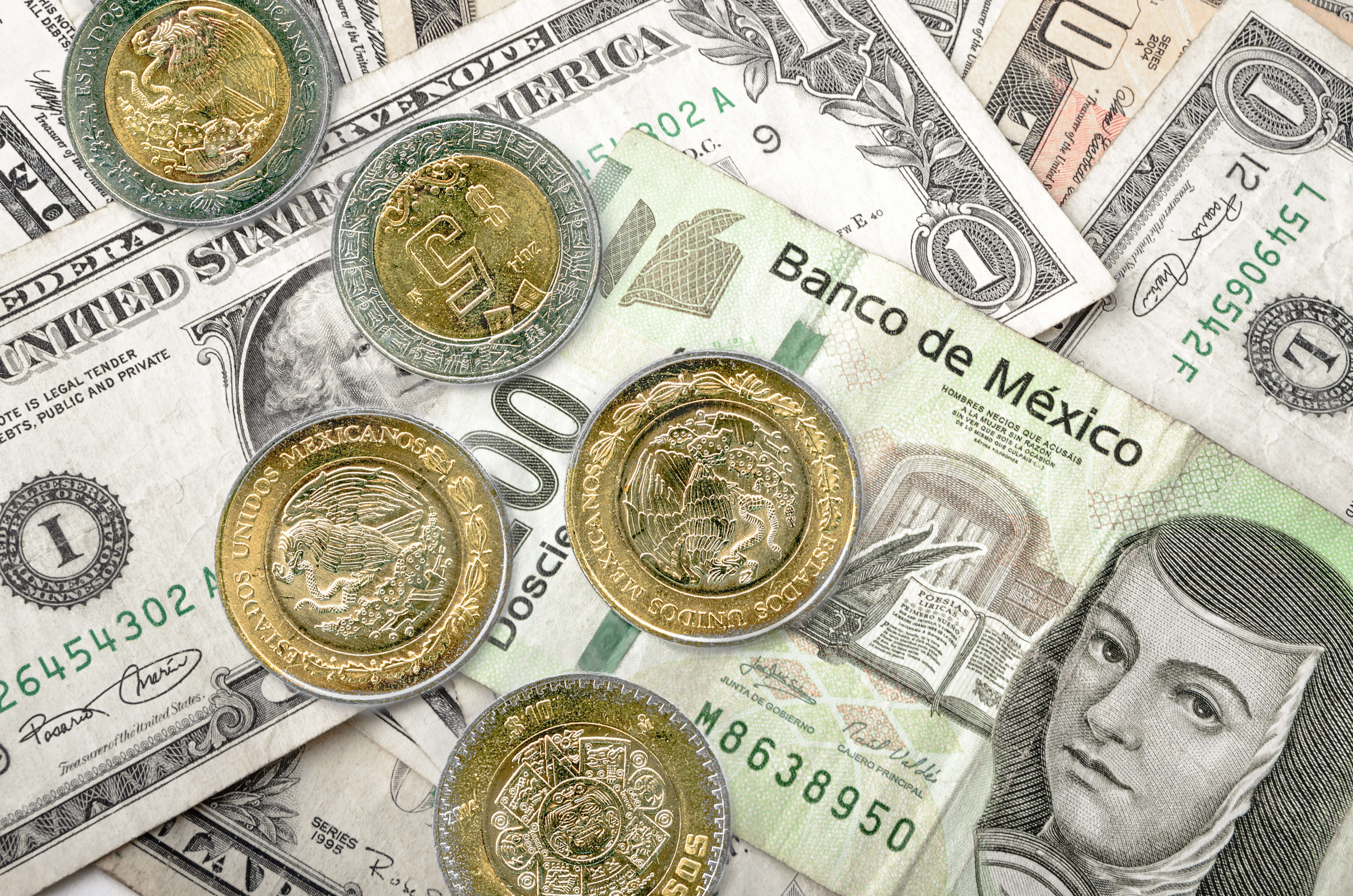 On Sunday, the government authorized the central bank to restrict purchases of dollars. As it burns through its reserves to prop up the peso. The currency controls were a 180-degree turn for President Mauricio Macri as he is a free-market advocate. In 2015 He abolished capital controls after he came to power.

Thus, this was the government’s latest attempt to stabilize the peso. Unfortunately, it has lost 28% of its value. This happened, ever since opposition presidential candidate Alberto Fernandez emerged. As he was the clear front-runner in the August 11 primary election.

Fernandez and his running mate, former President Cristina Fernandez de Kirchner, are considered quite a risky prospect by investors. The investors dread Argentina could return to the interventionist policies of her former government.

On Monday, central bank president Guido Sandleris Argentina’s announced that the financial system “strong.” The Central bank would comply with its strict monetary policy, despite the currency restrictions.

After speaking at a press conference Guido Sandleris added that the bank was in talks with the IMF (International Monetary Fund). They were trying to “redefine” the goals for September under its $57 billion financing agreement.

After falling to record lows on Monday, the pounding of Argentina’s bonds eased in Europe. During the weekend, investors waited for Wall Street’s first reaction to Buenos Aires’ imposition of capital controls.

In official markets on Monday, the peso closed 0.88% stronger but ended 0.79% weaker. On the black market, it remained at 63.5 per dollar. As a result, this distinct difference underscores distrust of the official price.

The oil sector and electric vehicles

Charles Schwab Corp and its office in Singapore

Dollar plunged to an almost five-month low. What about Euro?

Euro rallied Wednesday. What about the dollar and Yen?