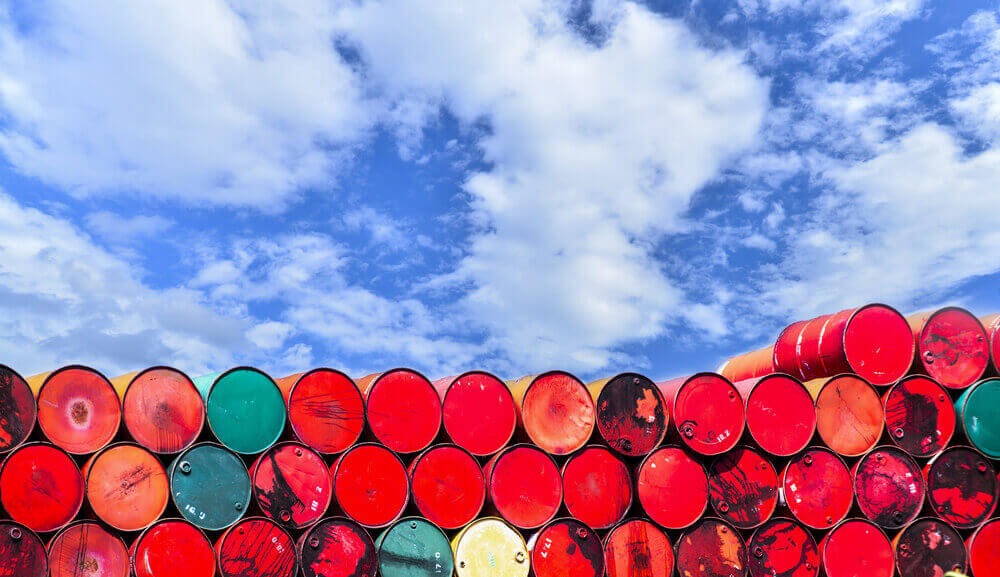 The oil sector and electric vehicles

The oil sector is generating billions of dollars. Oil prices are not something which is essential only for the oil companies and traders. It is part of daily life for people around the world. It means that oil prices are crucial for the local as well as the global economy. There are many issues which affect the oil sector and commodities in general.

The trade war between the U.S. and China is not going anywhere at least during the next several weeks. However, there are other problems, as well. Global economic issues can severely affect the oil sector.

Another emerging issue is the rise of electric vehicles. Moreover, stricter regulations might decrease the demand for oil products.

The oil prices decreased on Tuesday. The price of Brent crude fell by 47 cents to $58.19 a barrel. The West Texas Intermediate (WTI) is not an exception as its price also decreased on September 3. The WTI crude fell by 65 cents or 1.19% to $54.45 a barrel.

As mentioned above, falling oil prices are a serious matter. The oil industry is trying to find an adequate answer to this issue. However, this issue won’t disappear any time soon. In this situation, the oil production growth rate might become harder to meet in the future.

Let’s have a closer look to understand which states are experiencing problems. Oil production in Oklahoma decreased by 58,000 BPD in June. In another U.S. state in Alaska production fell by 19,000 BPD. In New Mexico, output dropped by 13,000 BPD. 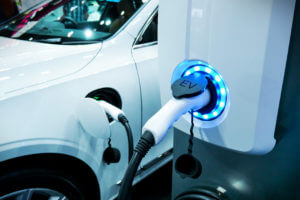 Oil production is an important part of the oil industry. However, there is another issue which the popularity of electric cars. This is a dilemma for oil producers. At the one hand, they need to keep oil prices higher to earn money. This is a massive problem for oil-producing countries as oil revenue are important source of income. On the other hand, to compete with electric cars oil prices should decrease as otherwise, it might become less attractive.

Mark Lewis is a Global Head of Sustainability Research at BNP Paribas Asset Management. He published the research report which deals with this issue. According to this research paper, oil prices should be significantly lower than current prices. The price of one barrel of oil should be around $9-10.

Lewis said that the time when renewable energy was expensive and relied on subsidies is over. Electric cars step-by-step are becoming more popular around the world. It is worth mentioning that battery costs are decreasing, which was one of the main factors which made electric cars expensive to buy.

AI monitoring – future of the workplace