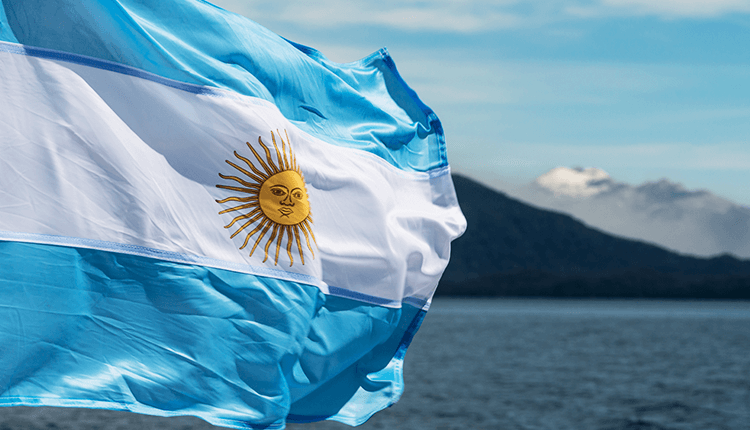 Argentina Debts Payments Due in 2019

The fiscal crises of Argentina have a lengthy history.  Back in 2016, the country put its most current sovereign default behind it under President Mauricio Macri. And no Argentine might forget the 15-year default saga and deep recessions after the record default back in 2001.

As of now, its government and its subsidiaries have as high as $25.9 billion in debt payments. The denomination of these debts are in dollars and euros, which are due in 2019. Also, there is another $28.6 billion in bond principal, loans, and interest payments issued in pesos.

Then, investors, on the other hand, worry about the worst-case scenario that might happen. Alberto Fernandez was a cabinet chief under former President Nestor Kirchner and is now the populist opponent of Macri. The former president and his vice-presidential pick, Cristina Kirchner, led the republic for eight years before Macri took over. And during her term, they marked Argentina by currency controls, data manipulation, and protectionist policies on trade to defend the national industry. Aside from that, another interruption caused by default made the country an international pariah for years.

Argentina Assets in the Market

Senior analyst Marcin Lipka said, “It is going to be an extremely tough period for Argentinian assets.” Then Lipka also said peso might hit 100 level to the dollar in the next 12 months. And it was because of the Fernandez duo having no moderation and the mounting expectations of another dispute with the IMF.

Also, the senior analyst’s outlook on Latin America was the most correct since the second quarter of 2018. And now he said he did not use the rate of 100 pesos per dollar as his base case. However, Lipka sees extreme volatility in the next few weeks. There is a chance the currency will receive a double hit among capital outflows, liquidity concerns, and string inflation pressure.