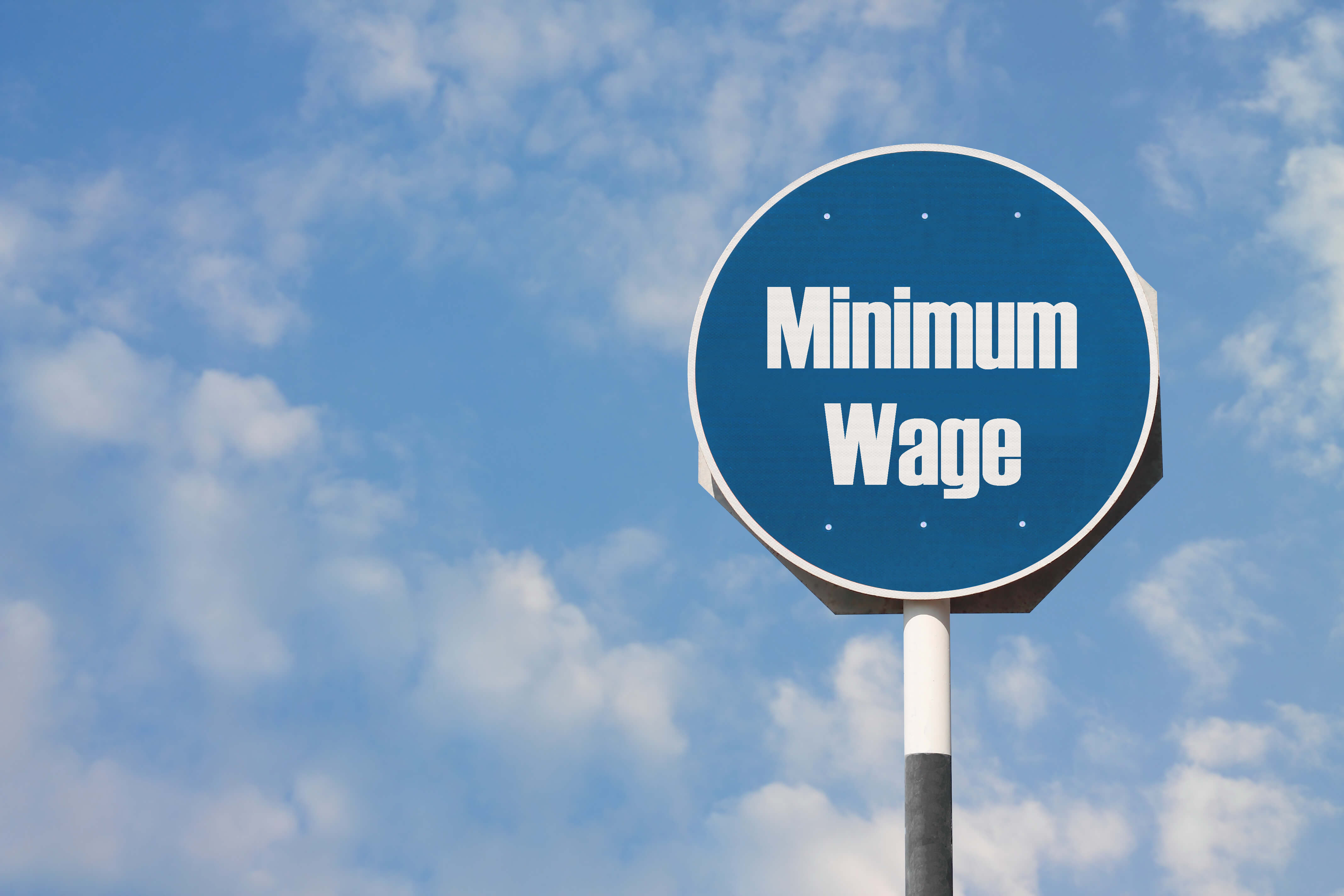 Merits and flaws of minimum wage 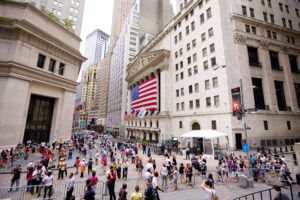 The increase in the minimum wage is one of the most debated topics in the United States. Republicans and Democrats have a different attitude towards this problem. House Democrats introduced a bill which will result in a gradual increase of the federal minimum wage to $15 per hour by 2024. The reason why the Democratic Party is advocating for this bill is that it will help millions of American to deal with their economic problems. People who oppose this law believe that by raising the minimum wage, many workers will lose their jobs. They argue that by increasing the costs, this decision will force employers to reduce the number of employees to meet the new regulations.

The University of California in Berkeley conducted a study to understand how the rise of the minimum wage will affect the job market. According to this study, the risk that increasing the salary will negatively affect low-paid jobs is minimal. On the contrary, this will help to reduce the number of people living in poverty. The researchers analyzed data from the American Community Survey. They found out that by increasing the minimum wage, this will reduce household poverty rates. Researchers’ estimate that this will improve the living conditions in the poorest neighborhoods.

According to the Congressional Budget Office (CBO), this decision has its advantages and disadvantages. Let’s start with the positive side of this change. More than 17 million American workers will earn $15 per hour as otherwise, they do not have the chance to make more money. The increase of the minimum wage will lift 1.3 million people out of poverty. However, there are concerns that will result in an additional 1.3 million people losing their jobs. The University of California employees believe that this number is overestimated. They think that this decision is beneficial for the employees.

The minimum wage in 2019 is low in comparison with the cost of living. People are struggling to meet ends meet across the country. Raising the minimum wage is a serious issue. During the next congressional and presidential elections, candidates will try to include this problem in their agenda.