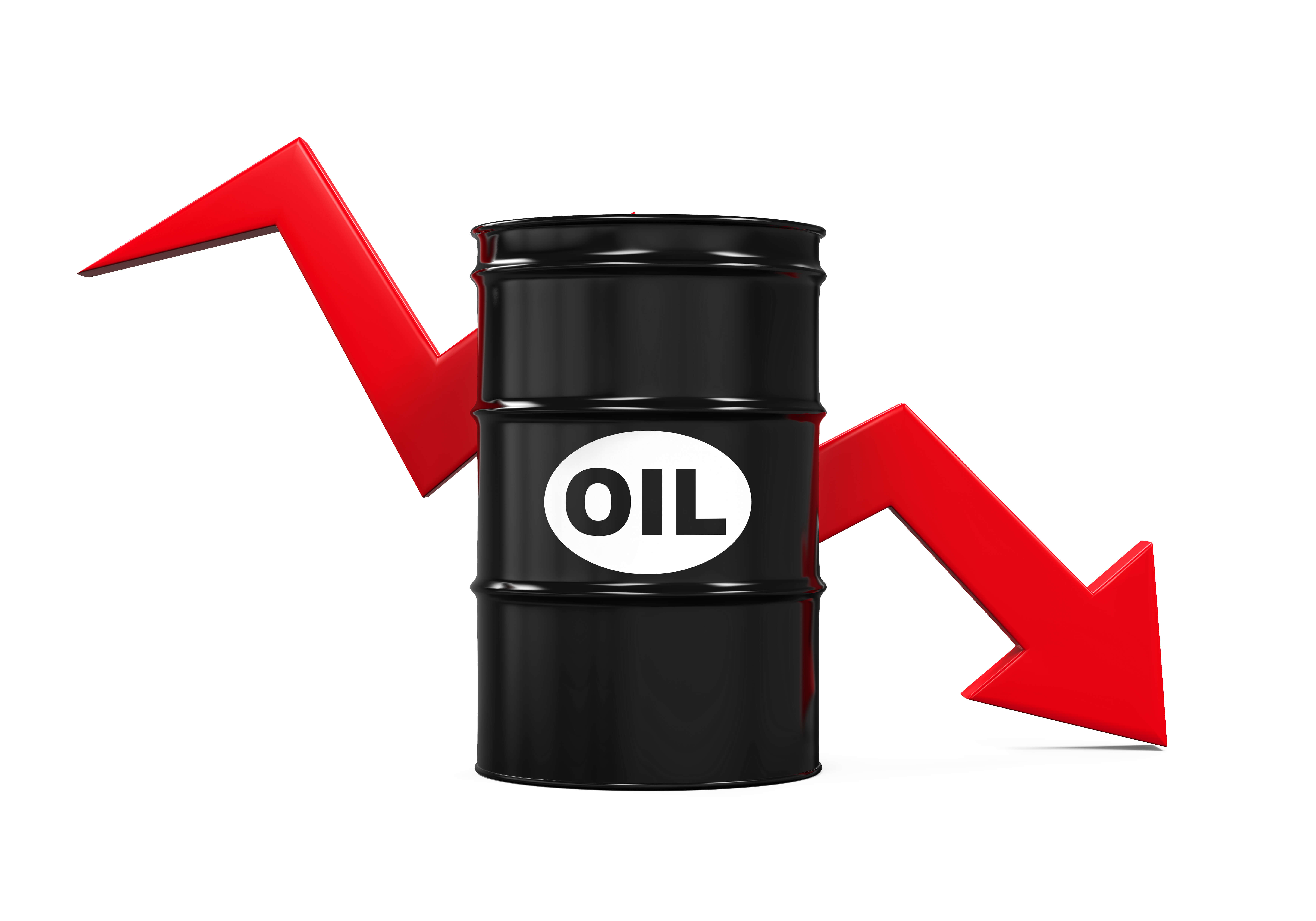 Oil and gold prices decreased on Tuesday morning due to several reasons. The price of West Texas Intermediate (WTI) Crude oil fell by 20 cents or 0.4% to $57.46 a barrel. Brent crude oil also decreased by 14 or 0.2% to $63.97 a barrel. On Monday WTI crude oil price increased whereas Brent oil prices dropped.

The current oil prices are the result of market instability. There is a temporary truce in the trade war between the U.S. and China, but the trade dispute continues to affect the global economy. The U.S. and China are the most significant oil consumers in the world, and their disagreement is not good news for the oil industry. This trade dispute started more than a year ago, and both sides are unable to come to an agreement.

According to the International Monetary Fund, the global economic growth rate is slowing down. It is a serious issue for the global economy because the supply outperforms the demand for oil. China is one of the biggest customers as its economy is not increasing to the same extent; it will have a negative effect on oil prices.

Another problem is the regional tensions in the Persian Gulf. It is worth mention that Strait of Hormuz is a strategic place as nearly 20% of global oil shipment goes through this strait. On Monday, Iran threatened to reopen the deactivated centrifuges and at the same time to increase its uranium enrichment program. The tanker with Iranian oil on board was seized by the UK in Gibraltar and such incidents further deteriorate the situation.

The OPEC is trying to stabilize the oil market and decided to reduce the daily production for another nine months. However, Caroline Bain from Capital Economics thinks that this decision will not solve the problem and might only support the current price. 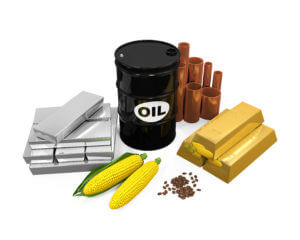 The goldprice also reduced on Tuesday as the dollar reached the highest point in three weeks. The price of spot gold fell by 0.1% to $1,396 an ounce. The investors are struggling to understand the plans of the Federal Reserve. The possibility of an interest rate cut is a serious issue. The June job report added to the speculation that Federal Reserve will cut the interest rate at the end of this month. President Donald Trump is advocating for this decision. He thinks that the current monetary policy is not beneficial for the U.S. economy.

SPDR Gold Trust is the world’s largest gold-backed exchange-trade fund. Its holdings decreased by 0.15% to 797.80 tones on Monday.  During the previous week on Friday the number was higher at 796.97.

This year gold prices reached the best result in six years, and some analysts believe that it will continue to grow for the second half of the year. David Roche from Independent Strategy thinks that gold prices will reach $2,000 until the end of the year.

The oil, as well as goldprices, decreased on Tuesday but both of them have the capability to regain strength during the upcoming days. Trade war, regional tension, and Federal Reserve all of them might influence the price of the commodities.