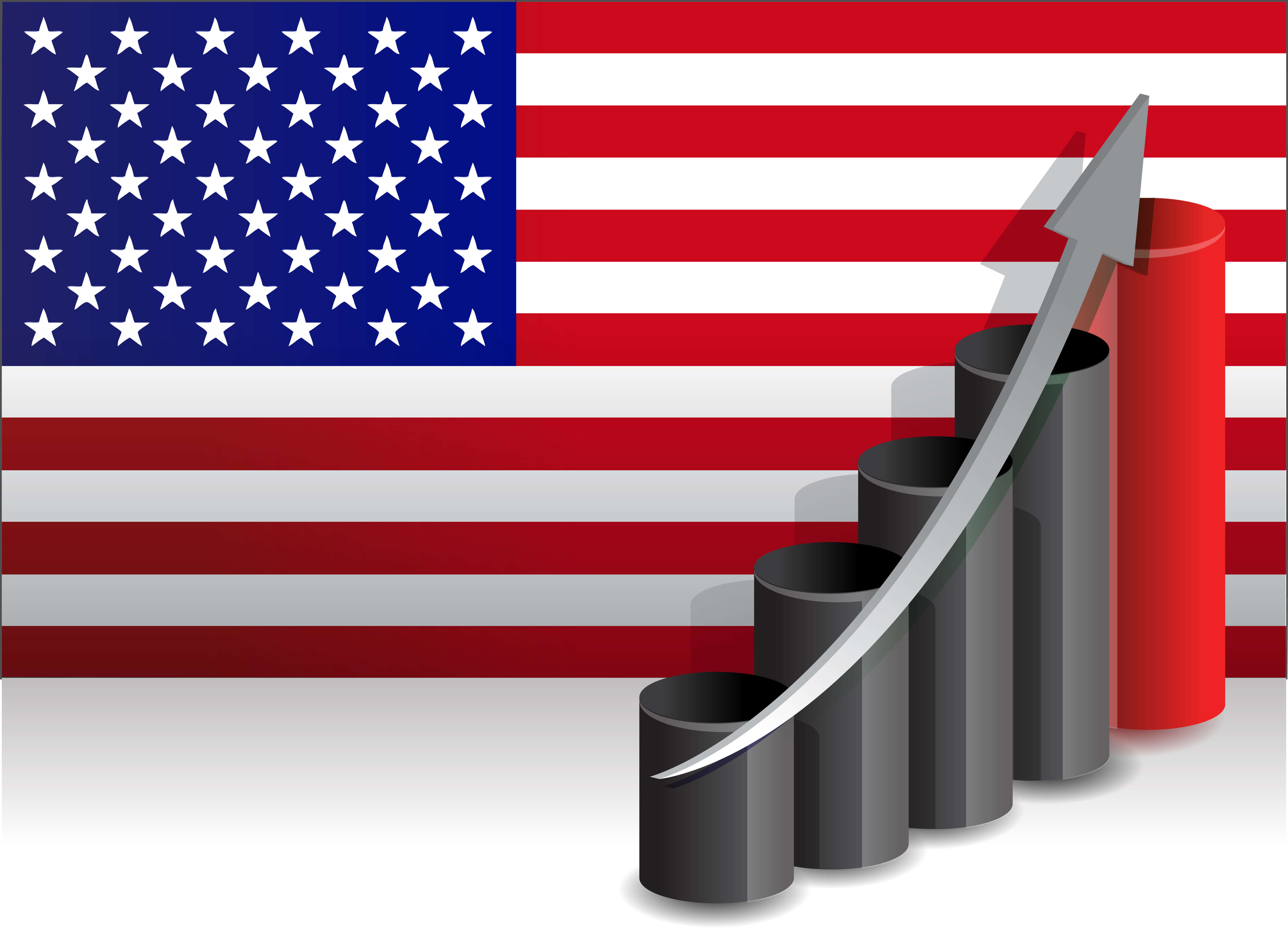 USA job report and its impact on the economy

The latest non-farm payrolls (NFP) report is excellent news for the U.S. economy. According to this report, the number of jobs created in June reached 224,000, which is the best result since January. It means that the latest USA job report is better than anyone expected at the beginning of the previous month. Analysts from Dow Jones thought that the number of new jobs would be around 165,000. The June jobs report surpassed this number by more than 59,000 which is a great result. In comparison with the previous month, the latest result is three times higher than in May. During the last month of the spring, the number of jobs added was only 72,000.

The unemployment rate rose from 3.6% to 3.7%. The reason why this happened is that according to the Labor Department is the increase in the number of people who are looking for a job. However, the unemployment rate is still one of the lowest in the last 50 years. It is worth mentioning that current U.S. economic expansion is the longest in modern U.S. history.

Another side of the USA job report is that average hourly earnings increased by 6 cents to $27.90 after 9-cent in May. The annual average gain is at the same level at 3.1. However, analysts predicted that average hourly earnings would increase by 0.3%, but in reality, it rose by 0.2%. In the last twelve months, salaries rose by 3.1% as mentioned above, while analysts expected that number to reach 3.2%. The average duration of the work hours remains the same at 34.4 hours. 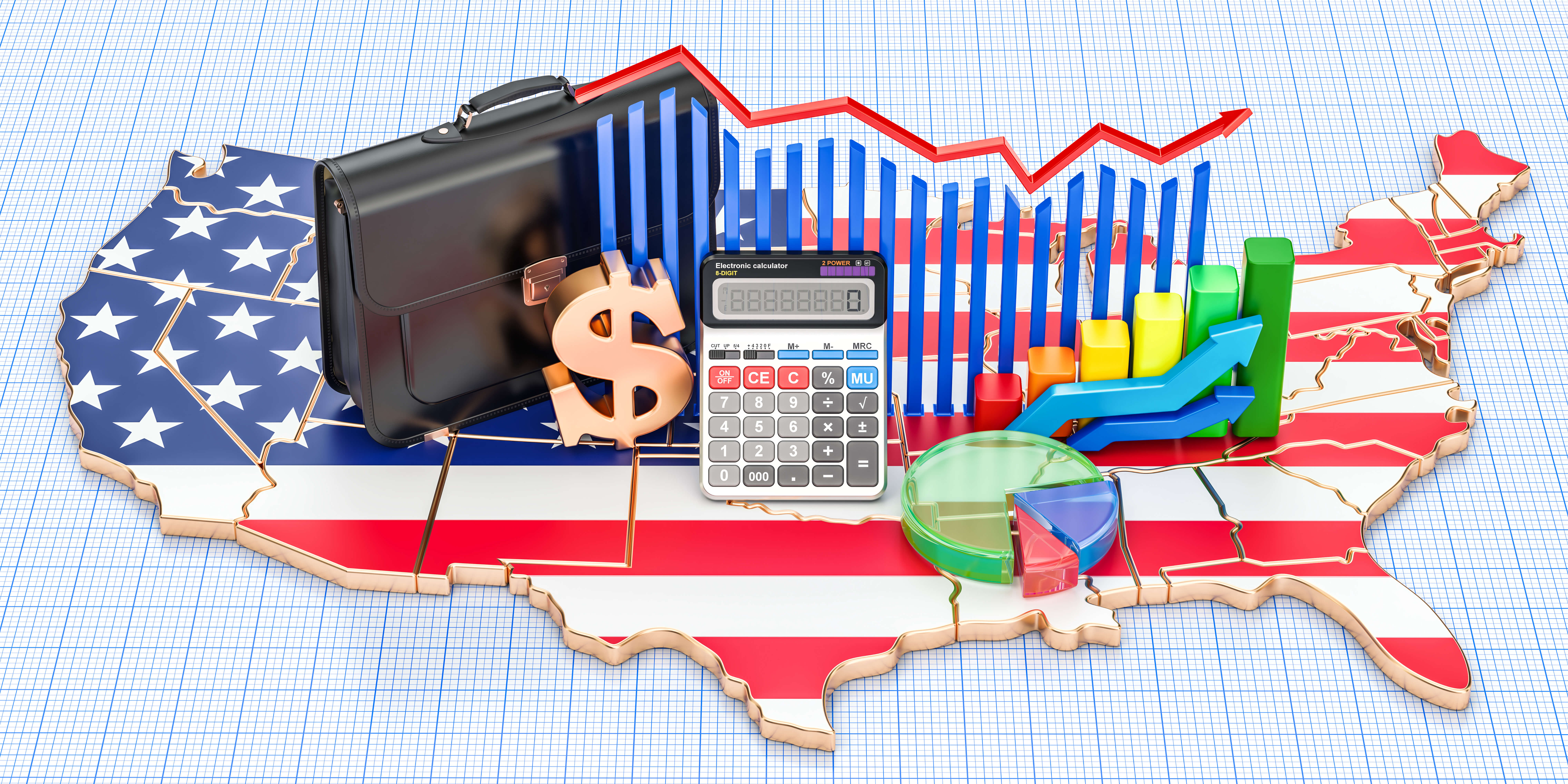 According to the latest report, the labor participation rate reached 62.9%. It means that the total labor force grew by 335,000, and right now, this number is close to 163 million. The June report is a great result for the U.S economy. During the spring number of jobs added was lower as an average number of jobs stood at 171,000.

Let’s have a look at which sectors added most jobs. The first place belongs to the professional and business service with 51,000 new jobs. Health care system created 35,000 and in the third place is transportation and warehousing with 24,000 jobs. Other sectors included construction, manufacturing both of them combined added more than 38,000 jobs.

The latest USA job report decreased the fears of the financial crisis. The continued growth of the U.S. economy is great news at a time when the biggest economies are struggling around the world. For example, China’s manufacturing sector is trying to cope with the problems as its economy is slowing down.

The U.S. economy continues to grow for the last ten years. The job market is increasing, and one of the lowest unemployment level during the previous 50 years is a representation of this fact. The latest job report surpassed the expectations and this is important, especially after the disappointing result in May. The June job report is a sign of relief as the global economy is slowing down, and any positive news is helpful to reassure the investors around the world.

The popularity of the crypto money during the holidays