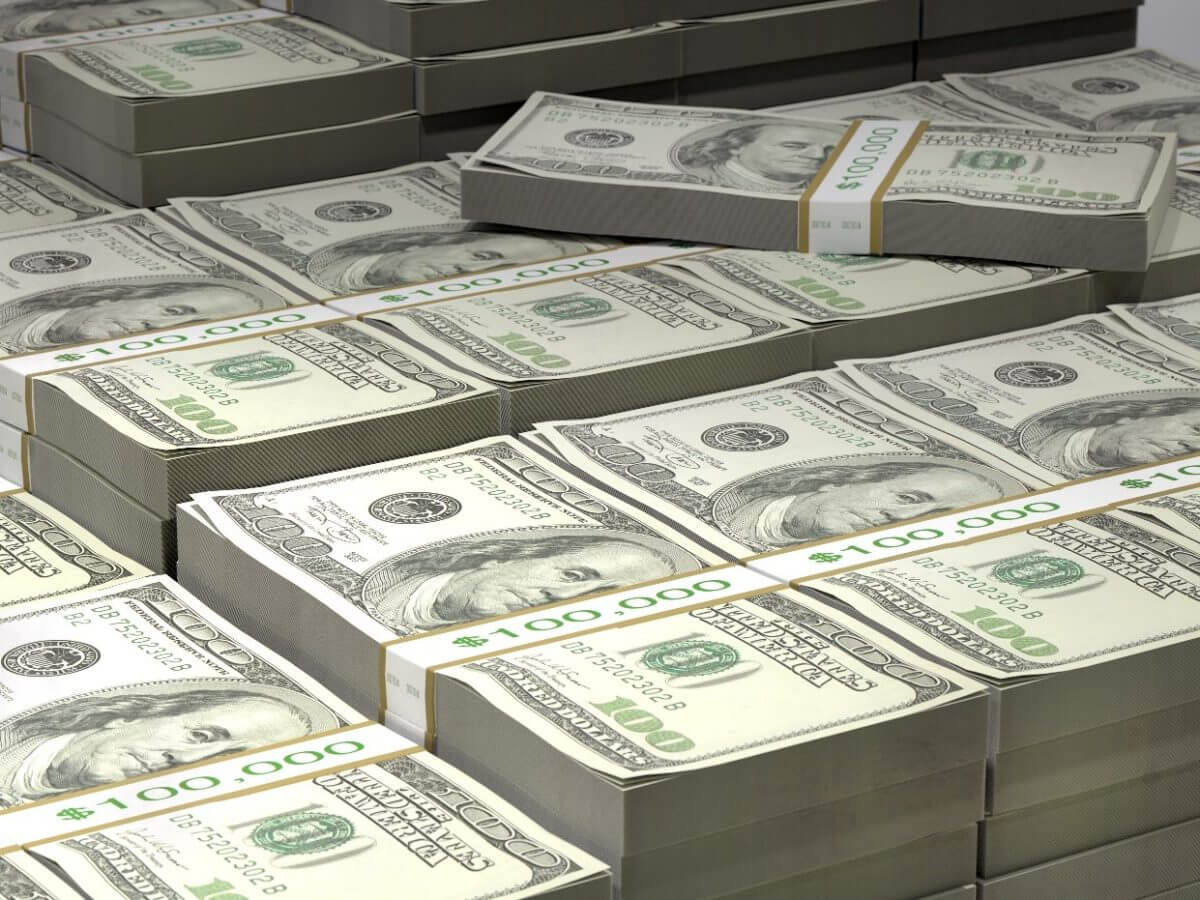 The U.S. dollar traded close to a six-week low versus its peers on April 20. Meanwhile, U.S. bond yields have hovered below a 14-month high reached last month, lessening the dollar’s yield attraction.

According to some analysts, support for the euro likely came from the announcement that the EU has secured a further 100 million doses of coronavirus vaccine by BioNTech and Pfizer.

Notably, the moves are the reverse of what was happening in the first three months of 2021 when the greenback boosted against the very same major currencies as yields rose on U.S. Treasuries and offered higher returns on the U.S. dollar.

The 10-year U.S. Treasuries yield declined to a one-month low of 1.529% last week. Although it boosted to 1.605% by Monday it stood well below its March top of 1.776% when investors speculated the Federal Reserve could tone down its dovish policy guidance.

The risk-sensitive currency Australian dollar held firm at $0.7769 after reaching a one-month high of $0.7784 on Monday. The offshore Chinese yuan stood at 6.5075 per dollar, near its highest level in almost one month.

Meanwhile, the most popular cryptocurrency, Bitcoin, declined by 1.5% and stood at $54,122. Bitcoin hit an all-time high in the previous month. However, it sharply declined in the last few days.