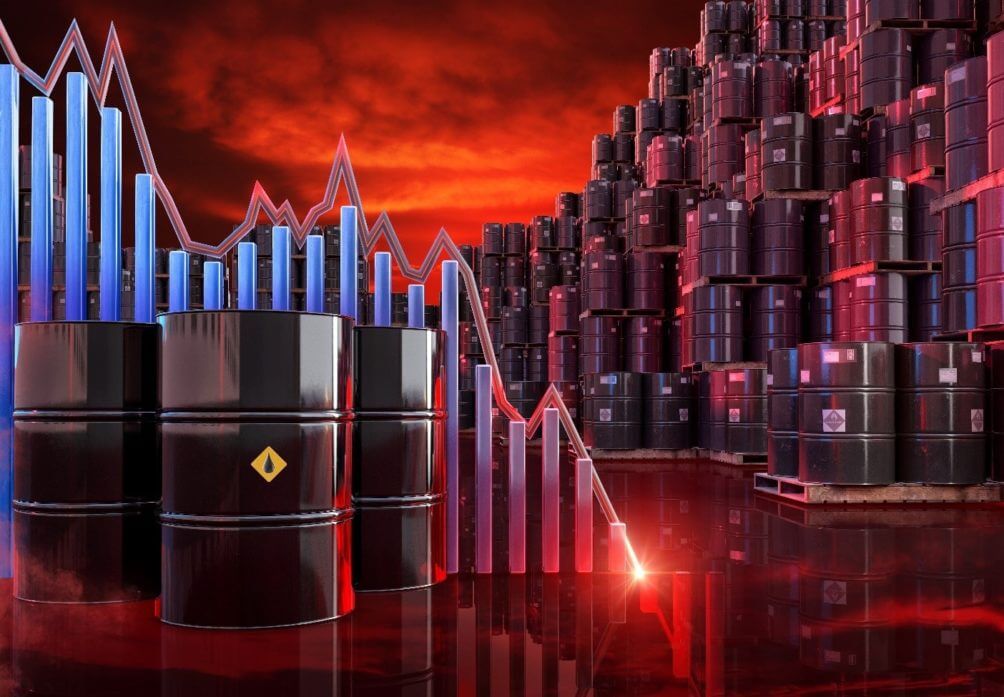 Oil prices grew, supported by a weaker U.S. dollar. Still, gains were capped by concerns about the impact on demand from increasing COVID-19 infections in India.

The U.S. dollar traded at a six-week low against major currencies on Monday. Treasury yields were wavering close to their lowest in five weeks.

A weaker greenback makes oil cheaper for holders of other currencies. However, coronavirus infections have grown in India, the world’s third-biggest oil importer and consumer, dampening optimism for a sustained global rebound in demand.

India reported a record increase in infections, which lifted overall cases to just over 15 million. India is the second-worst affected country after the United States. Remarkably, America has reported over 31 million infections.

Additionally, the capital region of Delhi ordered a six-day lockdown, joining about 13 other states across India that have decided to impose restrictions, curfews, or lockdowns in their cities.

Hong Kong will suspend flights from India, Pakistan, and the Philippines from April 20. This is due to imported COVID-19 infections, authorities announced on Sunday.

JP Morgan anticipates Brent prices to break the $70 mark by May, compared with September in its previous forecast. The bank still predicts them to finish the year at a similar level of approximately $74.

Commodities boosted to their highest in nearly a decade