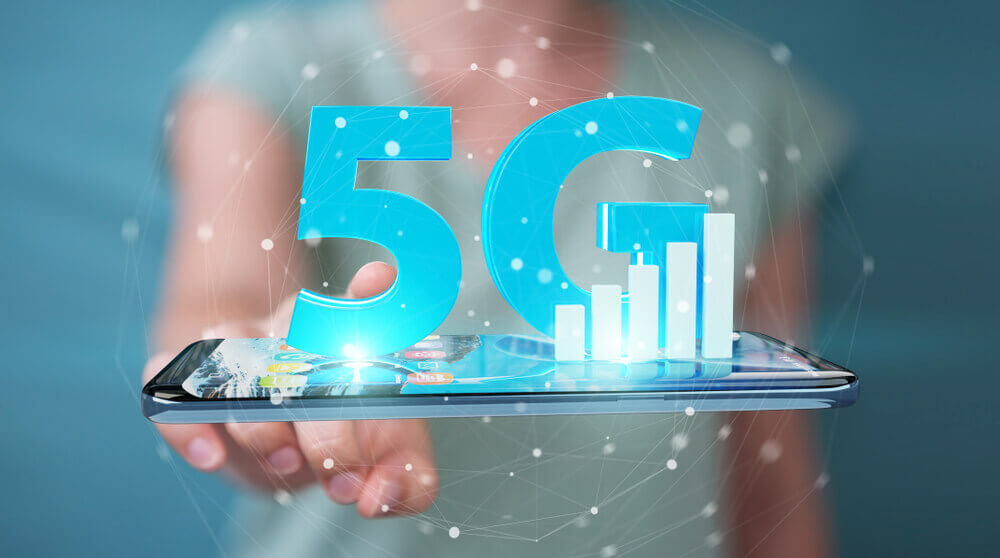 Tech: Deloitte Report says the US Falls behind China in 5G Race

Deloitte report revealed that the US is falling behind China in the 5G wireless race. Currently, China has more than 10 sites to support 5G communications compared to the United States. During the first three months last year, Chinese phone tower companies and carriers built more sites which are higher than what the US had done for the past three years.

Moreover, the report stated that the first countries to adopt the new wireless communication will have “disproportionate gains.” The 5G brings an “era of untapped economic potential,” the report added.

Since 2015, Beijing exceeded the spending of Washington by $24 billion and had constructed 350,000 new cell phone tower sites. Meanwhile, the US had constructed less than 30,000.

Further, the report specified that the installation of equipment necessary to add carriers to 5G in China is 35% cheaper compared to the United States. This report followed after the announcement of the U.S. Federal Communications Commission about the new rules for bidding on high-band spectrum. Moreover, the high-band spectrum is likely to be utilized for 5G in the future.

“For the U.S. to remain competitive and eventually emerge as a leader, the race to 5G should be carefully evaluated and swift actions should be taken,” said Deloitte Principal Dan Littmann.

The report suggested that the United States should catch up. Further, the report made recommendations on the US to adjust its policy specifically on the reduction of deployment time, encouragement of collaboration among carriers and implementation of the database of statistics and best practices.

On Monday, Facebook Inc said that the social media company is negotiating with banks and financial institutions. As per Facebook, these firms could improve their customer service.

Further, Facebook said that the users of financial firms such as PayPal, Citibank, and American Express could link their financial accounts with Facebook’s Messenger. Then, they can chat with a customer service representative.

Banks were asked by Facebook to share the detailed financial information of their customers. This includes checking-account balances and card transactions. This was according to a Wall Street Journal report.

As per a Facebook spokeswoman, the company could see this information of its users specifically when they choose to opt-in, however, they would not be used for “advertising or anything else.”

“We’re not using this information beyond enabling these (customer service) types of experiences. A critical part of these partnerships is keeping people’s information safe and secure,” Facebook said in a statement.

Further, the Journal report said that Facebook has been holding a discussion to some banks such as JPMorgan Chase, Wells Fargo & Co, Citigroup Inc, and U.S. Bancorp about the potential offerings the company could provide for bank customers on Facebook Messenger for several years already.

“The idea is that messaging with a bank can be better than waiting on hold over the phone,” the company said.

US Economy: Washington Asks WTO to Allow Imposition of Sanctions in Indonesia