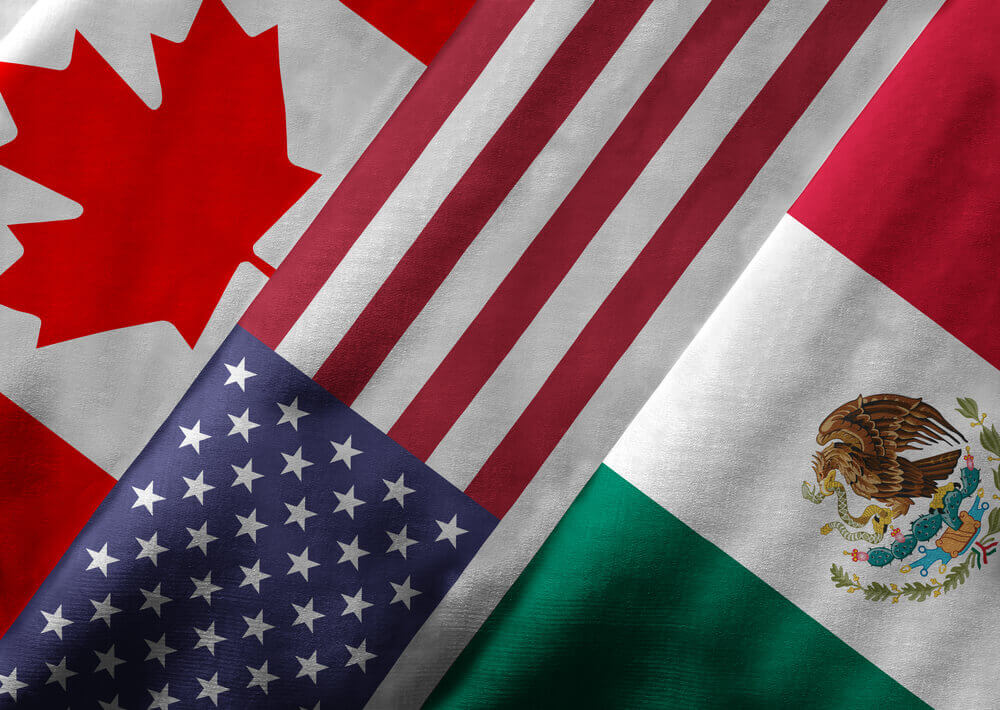 On Wednesday, President Donald Trump said that the US may cut off a trade deal with Mexico. Further, Washington is planning to follow a separation with Canada. This spread renewed doubts on North American Free Trade Agreement (NAFTA)’s future.

During his election campaign, Trump promised the overhauling of the US NAFTA trade deal between Canada and Mexico. Moreover, he called it the country’s disaster.

However, there was a slowdown in the negotiations that started last August. The supposed negotiations are likely to finish in the last quarter of 2017. The struggle of Canada and Mexico in meeting the demands of Washington delayed the negotiations to materialize.

According to Mexico’s President-elect Andres Manuel Lopez Obrador, he wants to maintain a good relationship with the United States. He also assured that the transition team will join NAFTA talks in the future.

Meanwhile, Mexican Economy Minister Ildefonso Guajardo is planning to visit the United States for bilateral talks on the 26th of July. He will also then meet the officials from Canada.

Guajardo said that the three countries are resuming NAFTA negotiations.

“We’re continuing both of those tracks. We see a lot of progress on the conversations with Mexico, and if we could make a bilateral deal with them, we’re certainly very happy to do that. But, again, we’re continuing both conversations, both tracks,” White House Press Secretary Sarah Sanders said when asked whether the trilateral talks and separate discussions with Canada are withdrawn.

During Wednesday’s cabinet meeting, Pompeo said that he hoped for any progress on the trade talks.

“We made clear to them (Mexico) that the migration issue must be resolved and we need to have strong borders. We talked to them about the trade. There will be more, I think, in the coming days to talk about – the progress we’re making on trying to resolve the issues on NAFTA. I’m very hopeful there,” he said.

National security probe to launch for imports on uranium, US Commerce Sec says

On Wednesday, US Commerce Secretary Wilbur Ross said a new national security probe is launched for imports on uranium. This could limit tariffs or quotas for the said import.

Ur-Energy Inc and Energy Fuels Inc filed the petition for complaints on subsidized foreign competitors. According to them, their competitors made them cut capacity and dismiss workers.