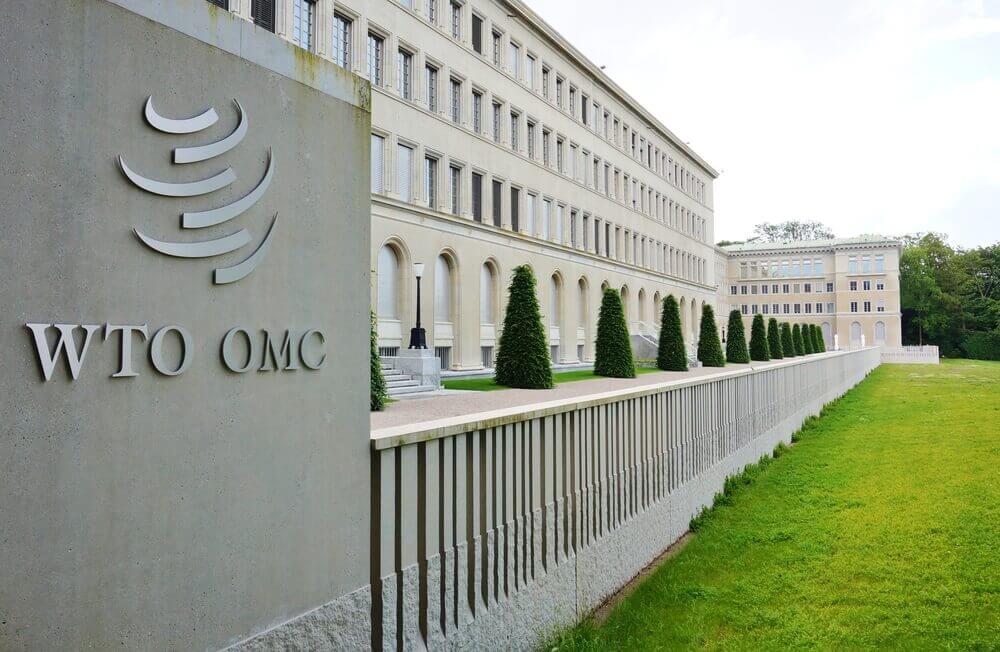 US Economy: Washington Asks WTO to Allow Imposition of Sanctions in Indonesia

Washington has asked the World Trade Organization to allow the country in imposing sanctions on Jakarta. This followed after the US had won in a trade dispute with Indonesia. Further, the trade dispute had cost the US up to $350 million last year.

In 2017, the United States and New Zealand had both won the WTO rulings in the trade dispute against the import restrictions of Indonesia. These import restrictions include food, plants, and animal products, including apples, grapes, potatoes, onions, flowers, juice, dried fruit, cattle, chicken, and beef.

Meanwhile, Indonesia did not comply with WTO hence; the US was seeking the annual sanctions to compensate for the damages inflicted by the trade dispute. This was according to the recent U.S. filing.

“Based on a preliminary analysis of available data for certain products, this level is provisionally estimated at up to approximately $350 million for 2017. The United States will update this figure annually, as Indonesia’s economy continues to expand,” it said.

According to Oke Nurwan, the trade ministry’s director general of foreign trade, Indonesia is still analyzing the US move of seeking sanctions. Moreover, he added that Jakarta had conformed to the panel decision of WTO. He also said that there have been revisions to the rules on the Indonesian food imports.

The process of seeking compensation usually takes for several years and Indonesia is expected to dispute any potential sanctions’ size.

New Zealand had not released an immediate sign of similar sanctions request to Indonesia. Moreover, the Indonesian import restrictions had reportedly cost New Zealand up to $673 million.

Indonesia has been petitioning senior US officials to keep the country eligible for the Generalized System of Preferences. This facility provides a tariff reduction to Indonesian exports worth $2 billion.

In April, the US Trade Representative’s Office said that the office had been reviewing the eligibility of Indonesia for GSP. This is amid the imposition of Jakarta of barriers on a wide range of trade and investment that brought negative impacts on US commerce.

Meanwhile, Trade Minister Enggartiasto Lukita said that he will instruct Washington that Jakarta will remove the trade barriers for the US apples. This decision was in light with the country’s compliance on the WTO ruling in petitioning for GSP.

US Economy: The US suspends legal possession of yacht Equanimity

The US Justice Department wants to suspend its efforts to take legal possession of the superyacht Equanimity. This luxury yacht was seized as part of the dollar 1Malaysia Development Bhd (1MDB) scandal.

On Monday, Indonesia gave the $250 million Equanimity to Malaysia. Meanwhile, the US Justice Department said that proceedings in US courts should be suspended until they figure out the actions Malaysia concerning the yacht.

“The government proposes that all proceedings in this action be suspended in order to give the government and any interested claimant the opportunity to inquire of Malaysia through formal channels what its intentions are with respect to the defendant yacht,” the Justice Department said in a filing to the California Central District Court.