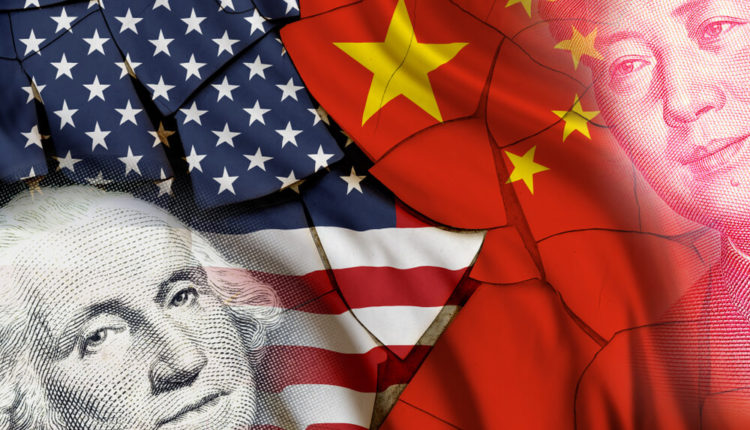 On Wednesday, US President Donald Trump is planning to add more trade pressure on China through proposing an imposition of higher 25% tariffs to Chinese imports worth $200 billion.

Further, US Trade Representative Robert Lighthizer said that President Donald Trump derived the increase from the last proposal of 10% duty. This is due to Beijing’s refusal to meet the demands of the US. To retaliate, China also imposed tariffs on US goods.

“The increase in the possible rate of the additional duty is intended to provide the administration with additional options to encourage China to change its harmful policies and behavior and adopt policies that will lead to fairer markets and prosperity for all of our citizens,” Lighthizer said in a statement.

Meanwhile, there were no formal conversations so far between Washington and Beijing for several weeks as Trump demanded China to make necessary changes on its policies particularly on intellectual property protection as well as technology subsidies and transfers for high technology industries.

According to two US administration officials, Trump remains open to communicate with China and through the informal talks between the two nations, a “fruitful negotiation” might be possible to achieve.

“We don’t have anything to announce today about a specific event or a specific round of discussions, but communication remains open and we are trying to figure out whether the conditions present themselves for a specific engagement between the two sides,” one of the officials said.

Economics:  Use of tariffs may keep out Chinese products, China Scholar says

On one hand, the American Enterprise Institute’s China Scholar Derek Scissors said that a tariff rate of 25% can potentially keep out Chinese products and cause American supply chains to other countries. The 10% duty could counterweigh through government subsidies and Yuan’s weakness.

“If we’re going to use tariffs, this gives us more flexibility and it’s a more meaningful threat,” he said.

He added that Trump’s strategy of adding more trade pressure to China will not work unless he will resolve trade disputes with allies such as the European Union, Mexico, and Canada.

However, the move provoked the US business lobby groups to express quick criticisms and worries on the impact of the strategy which could serve as the hindrance for economic growth.