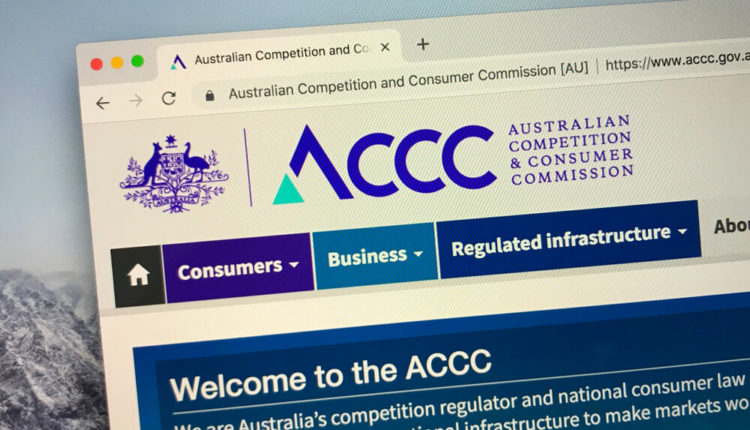 TECH – On Monday, Australia’s competition watchdog suggested that the country must have a tougher cybersecurity. This is through making a new regulatory body to oversee the tech giants particularly Facebook and Google. Moreover, this regulatory body would check these tech companies’ influence in the new markets and online advertising of the country.

Based on a preliminary report on the market power of US firms, the recommendation has garnered global attention. This was amid the ongoing battle of lawmakers with the large impact of these tech firms in the lives of people – from privacy to publishing.

This news followed after the passing of Australia’s law. Moreover, the law mandates the tech firms to help the police gain access to private user data. This was amid the escalating concerns from world leaders regarding the prevailing commercial behavior. One of which is widespread of “fake news” across the social media platforms.

“When you get to a certain stage and you get market power, which both Google and Facebook have, with that comes special responsibilities and that means, also, additional scrutiny,” said Chairman Rod Sims of Australian Competition and Consumer Commission (ACCC).

Additionally, he stated the large market share of these tech firms. For One, Google is responsible for the 94% share of web searches in Australia. He also mentioned the effect of the opaque methods for ranking advertisements. According to him, the said ranking of advertisements gave the firms the ability and incentive that could attract potential advertisers.

“The idea of the regulator role would be to keep an eye on that and proactively bring some transparency,” he said.

Sims added that Google and Facebook had dominated the news distribution with their influence.

On Saturday, the official Xinhua news agency reported that Chinese police had closed 1,100 social media accounts. This is along with 31 websites for committing unlawful activities including trolling or blackmailing.

Xinhua added that the accounts found on these social media platforms had posted negative information. Further, they also demanded a ransom for the deletion of the fabricated posts.

Meanwhile, China has tightened its rules on online censorships for the past few years. That is through a legislation that restricts media outlets and implementation of surveillance measures for media sites. Moreover, the country has also passed a legislation that imposes campaigns for the removal of obnoxious and harmful contents.