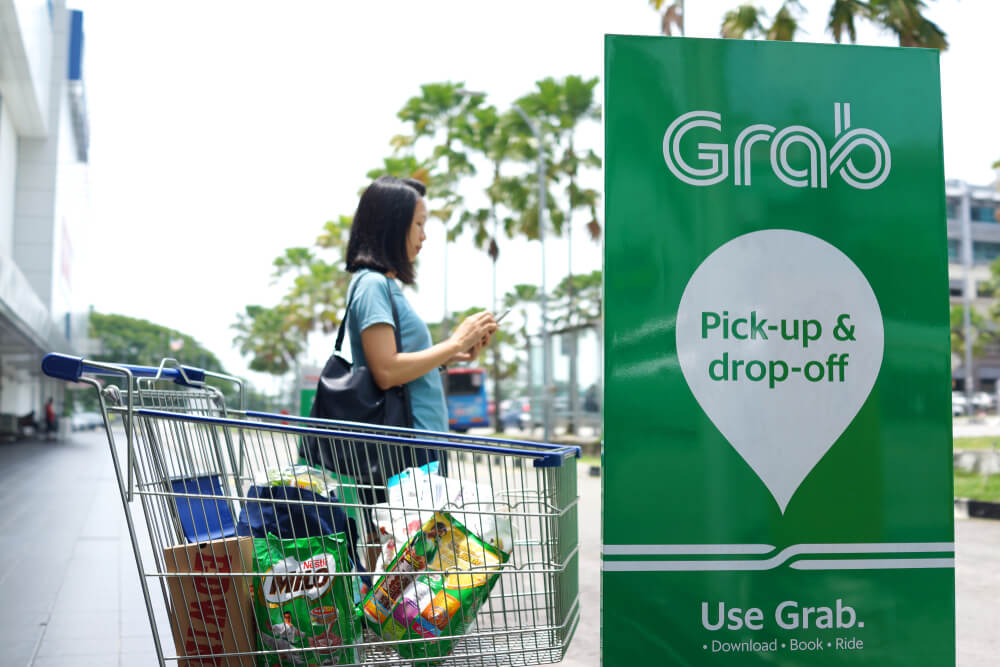 HIGH TECH – Grab, a Singaporean-based ride-hailing company has made an investment worth $100 million in OYO, an Indian hotel-reservations startup. This was according to a source mentioned in a Reuters report.

Grab’s investment is part of the $1 billion fundraising of OYO. Last September, OYO made an announcement regarding the said fundraising to expand its growing business in international markets such as India and China.

Moreover, the investment of Grab takes capital raised by the fast-growing hotel room aggregator in the funding round to up to $900 million. SoftBank and others collectively contributed $800 million.

Despite this, it was not clearly specified what the funds would be used for. Further, there’s a tendency that the technology collaboration deal of Grab might be similar to Microsoft Corporation, the source added.

Known as the “Uber” in Southeast Asia, Grab’s value reached around $11 billion. This was since its recent funding round in August based on sources

When asked for a comment, Grab refused to give such. As per OYO, it didn’t make any immediate response.

Earlier, the Economic Times was reported that Grab in advanced discussion to place a $100 million investment.

On Friday, the European Central Bank has launched an instant payment system. This system aims to allow banks settle payments instantly across Europe. Further, this will help banks to compete with global tech giants such as PayPal.

ECB developed the TARGET Instant Payment Settlement (TIPS) system in just over a year. This will enable people and firms in Europe to transfer euros back and forth instantly. This is available regardless of the opening hours of their local bank.

In Europe, the giant techs that currently dominate this kind of service are PayPal, Google, Facebook, and others.

However, this inflicted worries to European policymakers in the latest months. This was due to the series of cyber attacks on financial infrastructure and fractious economic and diplomatic ties with U.S. President Donald Trump.

There are already eight banks from Germany, France, and Spain that signed up.

“We need to address the reasons for the scarcity of major European players in the payments market,” ECB director Yves Mersch said.

“If there is a lack of investment capacity…we should not shy away from pooling resources and volumes and creating bigger players,” Mersch added.

Meanwhile, a PayPal spokesperson said that the firm welcomed TIPS. Further, PayPal called for “more collaboration across the payments industry”.